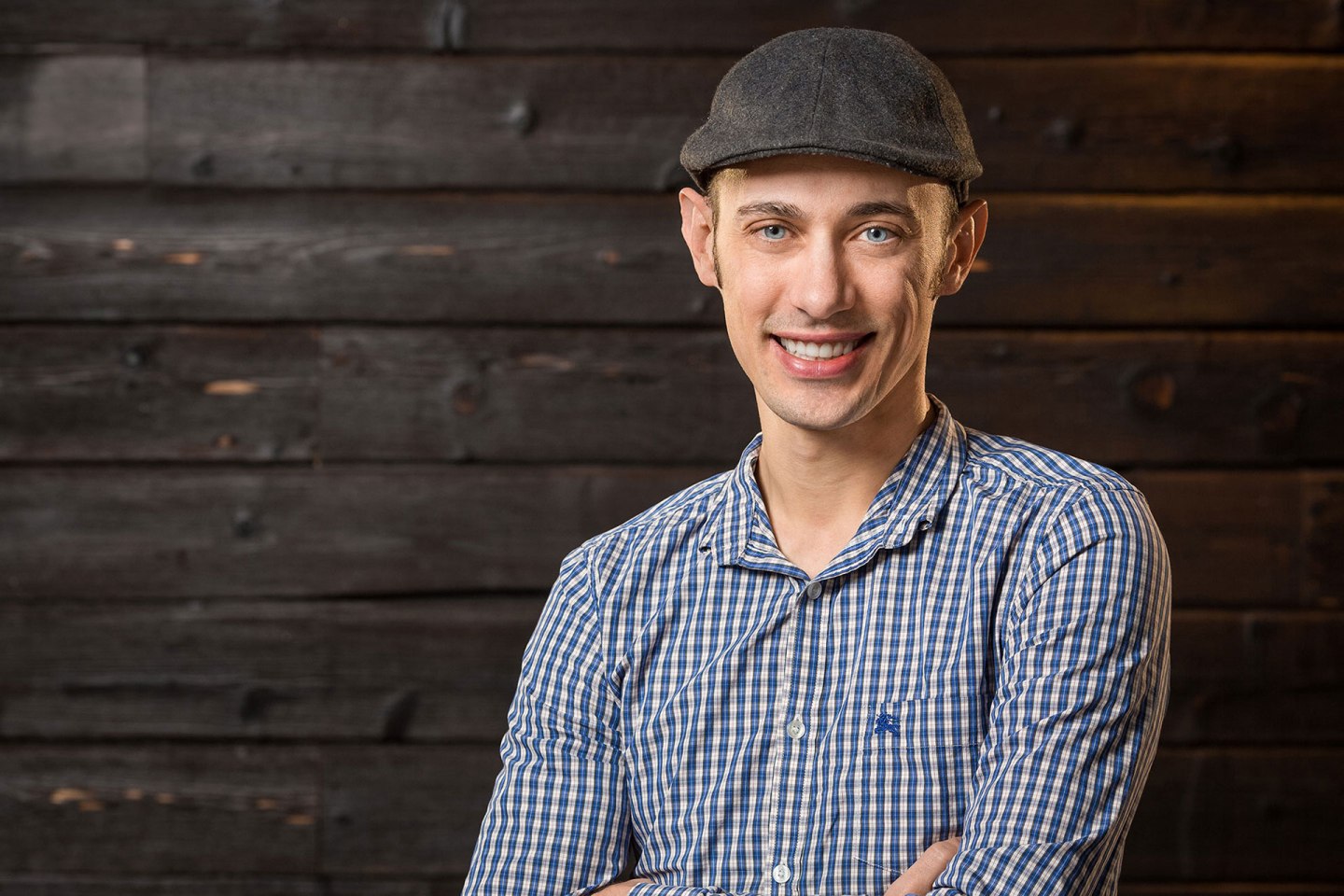 Shopify, a Canadian company that sells e-commerce tools, has filed to go public on the New York Stock Exchange, according to a regulatory filing.

The nine-year old company said Tuesday that it’s seeking to raise $100 million from its IPO, though that’s likely a placeholder.

Shopify sells its customers a wide range of tools including online storefronts, payment processing tools, and apps for their checkout terminals. Bigcommerce and Magento are among its rivals.

According to the filing, Shopify currently has more than 162,000 merchant customers in 150 countries. In 2014, those customers processed $3.8 billion through Shopify’s service, yielding the company $105 million in revenue for the company (up from $50.3 million in 2013). Shopify’s merchants had 300 million unique monthly visitors to their shops that year, with half of them coming through mobile devices.

On the downside, and likely due to the stiff competition, Shopify has been losing an increasing amount of money since at least 2012. For the first three months of 2015, it posted a loss of $4.5 million, bringing its total deficit over the years to $33.6 million. The losses are likely to continue, the company said in its filing.

Shopify also acknowledged among its risks that it relies heavily on resellers to build its business, and that its payments processing is done by another company, Stripe.

Shopify, which plans to trade under the ticker symbol “SHOP,” has chosen Morgan Stanley, Credit Suisse, and RBC Capital Markets to lead its IPO, with Pacific Crest Securities, Raymond James, and Canaccord Genuity acting as co-managers.

As a private company, Shopify has raised a total of $122 million in funding.

Shopify’s IPO filing is coming at the heels of another closely watched e-commerce company that is expected to go public soon: Etsy. The New York City-based marketplace for handcrafted and unique items filed for its own IPO on March 4 and is expected to price its shares as early as tomorrow night.

For more from Fortune, watch this video: