10 pieces of great advice from Buffett, Bloomberg, and more 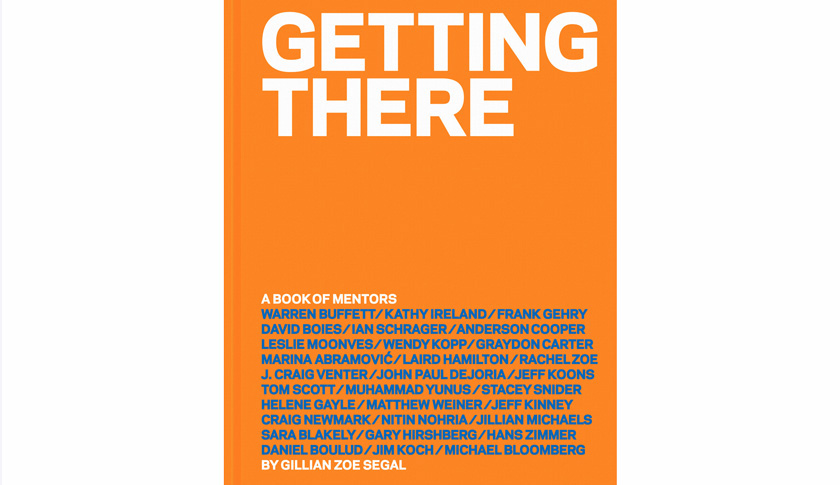 In her new book, Getting There: A Book of Mentors, Gillian Zoe Segal surveys a number of business stars for insights on how they got to the corner office. Here, some selected advice.

"When someone rejects your work, register the fact that they don’t’ like it, but don’t listen to the reason why. People feel that they have to say something, and they often give a capricious justification to keep from hurting your feelings."

"Use the words ‘we’ and ‘us’ when referring to your business. Never use ‘I’ and ‘me.’ It sounds egotistical."

"When you have to say no, do it nicely. We get pitched about five hundred television shows a year and only put four new ones on the air … but we want those same people to come back to us when they have a hit show."

"The Boston Beer Co. has a simple hiring standard: Never hire someone unless they will raise the average."

"Understanding your strengths and weaknesses can take a long time and can even be a painful process, but it’s one of the most important things to do in life."

"It’s important to put the idea of dying in your daily life because it helps you to appreciate your existence on this planet."

"Think on your own and question authority. Authority is a short-lived phenomenon."

"It’s important to be able to present you ideas well, especially in writing."

"Social change is better achieved by being for something than against something."

An abbreviated version of this article appeared in the April 1, 2015 issue of Fortune.