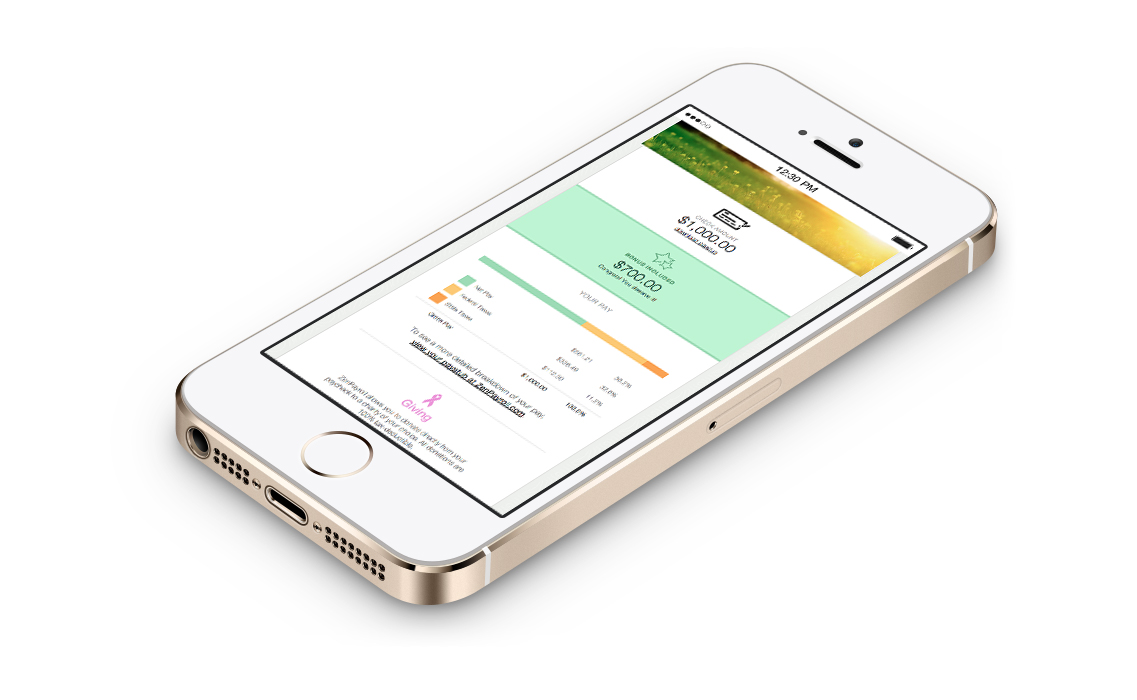 For the founders of ZenPayroll, a Silicon Valley startup that aims to automate the payroll process for businesses, it all started with family. Joshua Reeves, Edward Kim, and Tomer London each had close family members who managed people’s paychecks. They heard stories about how frustrating it could be to quickly add new employees to the system or manage the taxes around it, and knew that for most employees, payroll was an opaque process that required logging in to some forgettable internal system. So it was easy for the Stanford grads to agree to apply their ideas to the topic while at startup incubator Y Combinator.

What became ZenPayroll, which officially launched just over two years ago, gives small businesses a simple way to manage the payroll process on the web, much like how people now pay their bills online. The young company believes that existing systems from Paychex, Intuit, and ADP are too complex and don’t serve companies with fewer than 100 employees efficiently or cost-effectively.

Google Capital, the search giant’s growth equity fund, is putting $60 million into the company, along with existing investor Google Ventures and new investors Emergence Capital and Ribbit Capital. Sources familiar with the deal say this round of funding values the company at $560 million, which is up from $100 million at ZenPayroll’s last round of funding in 2014. This also marks one of the first deals where Google Capital and Google Ventures, its venture capital arm, invested in the same company.

What makes ZenPayroll so easy to use? Employers can set up the process in minutes, and the web-based software automates employee payments, tax calculations, and direct deposit. Employers can award spot bonuses through the system and allow employees to donate to charity. Employees can onboard themselves by entering bank account and personal information.

One-third of companies are fined for incorrectly doing payroll taxes, says Reeves, citing IRS figures. That can become a major headache for small businesses that lack the resources to manage it.

ZenPayroll’s customers, which include bakeries, flower shops, hotels, and churches, pay $25 per month plus $4 per employee per month. Reeves claims that ZenPayroll is at least three to four times more affordable than ADP or Paychex. For now, ZenPayroll is available in 47 states and Washington D.C. and plans to expand to the rest of the U.S. in a matter of weeks.

While it seems that a valuation of half a billion dollars in two years’ time is the new normal in Silicon Valley, ZenPayroll’s growth is what is attracting companies like Google to invest. The startup’s revenue has grown more than tenfold since last year, and it’s now processing billions of dollars in annual payroll for more than 10,000 small businesses across the country. That’s up from $400 million last year.

“This is the fastest growing company we’ve seen in a few years,” says Laela Sturdy, partner at Google Capital. She adds that while ZenPayroll will always continue to serve small businesses, there’s also a significant opportunity in providing simple services for larger businesses.

Reeves attributes the company’s quick recent success to being at the right place at the right time. “People would not have trusted putting all their personal information on the web ten years ago,” he says. “With email, online banking, and other paperless technologies, consumers are much more comfortable putting sensitive data in the cloud. We’ve benefited from that.”