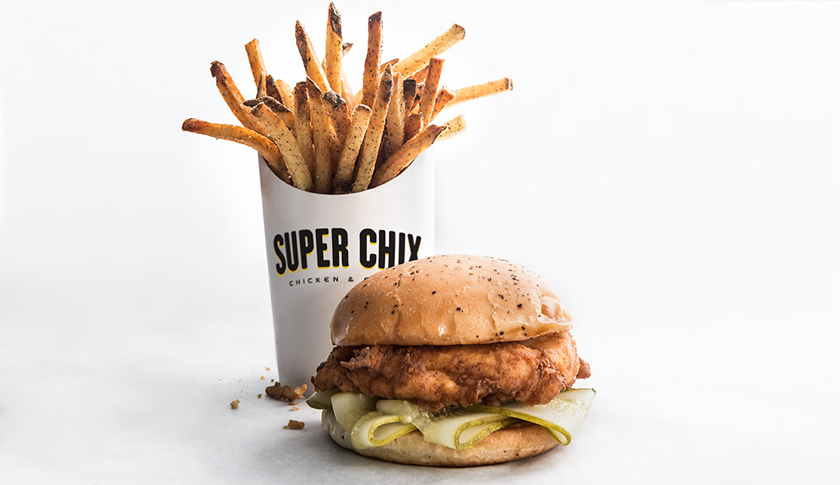 KFC and Taco Bell parent company Yum! Brands appears to have plans in the works to chip away at Chick-fil-A’s dominance in the U.S.

Yum! has been slowly opening a new franchise called Super Chix, that sells chicken sandwiches, fries and custard, a clear shot at Chick-fil-A’s own offerings. Super Chix is opening a second location in Texas this month after its first store opened this year, Business Insider reports.

Here are some of the glowing reviews for Super Chix’s first location, as collected by Business Insider:

The last original chicken sandwich’ is their slogan. I can clearly see why after I finished lunch there this afternoon. The quality is phenomenal and at a more than decent price!”

I love how fresh the food is; the food is refreshing in a way most fast food isn’t. You don’t leave and feel worse after eating at Super Chix; you leave and then wish you had another serving of Super Chix.

But not all appear to be totally enthused by the chain’s offerings. One person, Erin O. of Plano, Texas, gave the chicken joint a one-star rating and an unsavory account of the food. “The chicken in the chicken strips was oddly textured, like there was a lot of tendons in it? Urk. And the breading was oddly sweet. I totally get the references to chick-fil-a now… it’s similar yet different, and not quite in a good way,” she wrote.

In 2012, Chick-fil-A overtook KFC as top chicken chain, according to CNBC. Yum! Brands posted earnings in February that failed to meet analysts’ expectations. The company reported earnings of 61 cents per share, while analysts expected 66 cents per share. But Taco Bell saw 6% same-restaurant sales growth, which beat analyst expectations of 3.6%.