Why the Internet did not kill RadioShack 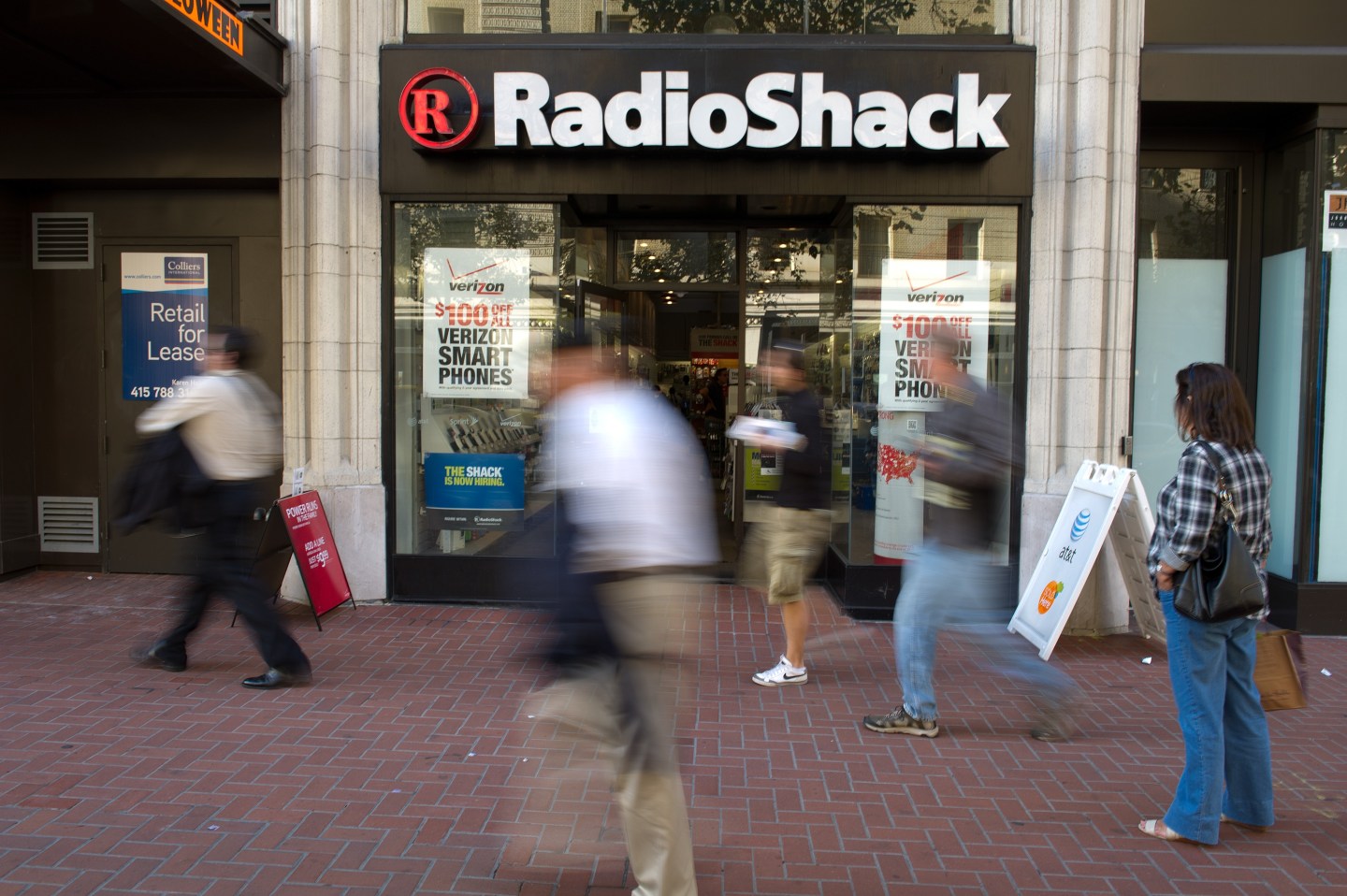 We’ve seen the downfall of many bricks and mortar stores over the last decade, including Borders, Circuit City, and most recently, RadioShack — to name just a few. As e-commerce continues to rise, it’s seemingly becoming more difficult for traditional stores to stay in business.

It’s true that online shopping has significantly grown over the last 10 years. Even in the last year, we’ve seen a noticeable uptick. According to the U.S. Census, total e-commerce sales for 2014 in the U.S. were estimated at $304.9 billion, which is a 15.4% increase from 2013. However, plenty of bricks and mortar stores are still healthy. Is it fair to blame e-commerce for every store closing and bankruptcy?

As a U.S. bankruptcy judge on Tuesday said he would approve a plan by the electronics retailer to sell 1,740 of its stores to the Standard General hedge fund and exit bankruptcy, it’s worth taking a closer look at why RadioShack failed. E-commerce wasn’t the only culprit. One big mistake involved poor strategic decisions over its financials. Feeling undervalued, the retailer bought back $400 million in stock in 2010 when its net profit was $206 million. It did something similar in 2011 when its net profit had declined to $72 million and it did another buy back for $113 million. In the end, it spent more than $500 million trying to push up the stock price.

However, the company didn’t make enough money to finance the buy back and had to borrow money, which increased its debt-to- value ratio and left RadioShack vulnerable to a declining profits. Rather than buying back so much of the stock and taking on debt, it should have accepted the valuation, closed a few inefficient stores and avoided bankruptcy.

Another significant mistake was its decision to change its product market strategy. In prior years, RadioShack was known as the place to go for hard-to-find parts and components needed to build things. It also had knowledgeable staff who could help customers with high-level customer service. Customers were willing to pay higher prices because of this additional value. After all, there is a difference between getting helpful information in person and trying to explain an issue via the phone, an online chat, or a Google search.

When RadioShack changed its business model to sell finished products like laptops and phones, it lost that competitive edge. Customers could get those finished products from many other retailers and e-commerce sites at lower prices. And a higher-level of customer service wasn’t needed for those products.

While it’s too late for RadioShack, its demise offers some important takeaways for other bricks and mortar stores:

Find a competitive edge. If you offer a unique product, like RadioShack did with selling specialty components, don’t disregard that strength.

Be aware of price sensitivities. A big challenge for bricks and mortar stores is that they have to pay for overhead whereas online retailers don’t, allowing them to charge lower prices. Customers are more likely to price shop for larger and more expensive items, especially ones readily available online like phones and tablets. They tend to be less price sensitive about small and specific goods like the components previously sold by RadioShack.

Focus on customer experience. A big draw for RadioShack was its knowledgeable staff. When it moved to selling finished products, the need for that staff — and consumer willingness to pay higher prices — disappeared. Many people still value talking to a real person.

Looking ahead, it won’t be smooth sailing for traditional stores. But it won’t be all doom and gloom either if they can learn from the mistakes of retailers like RadioShack.

Andrey Malenko is the Jon D. Gruber Career Development Assistant Professor of Finance at the MIT Sloan School of Management.