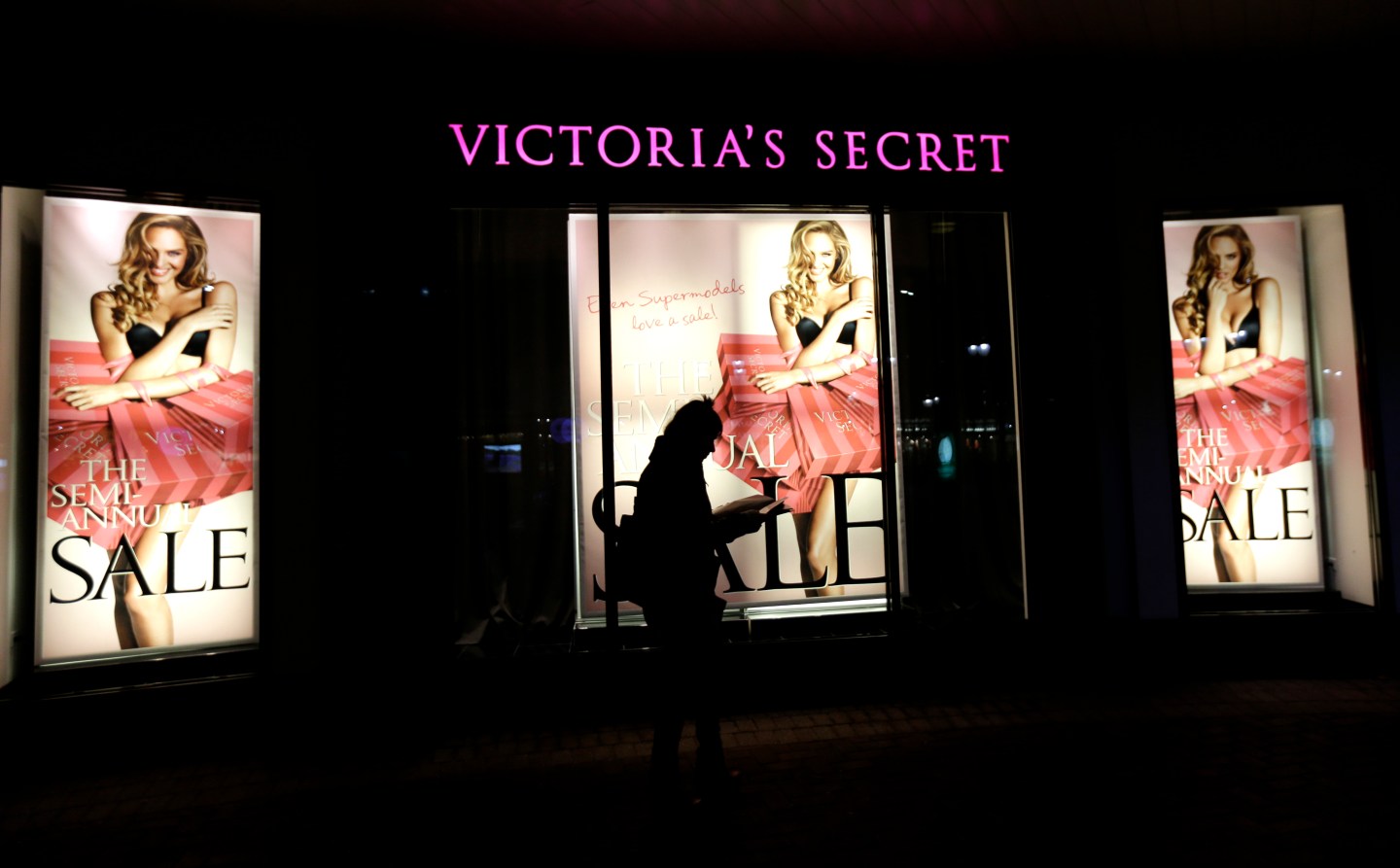 It’s well-established that brands prank the public for publicity on April Fools’ Day, but it’s not always the companies doing the fooling around with their brand images. With social media and the breakneck news cycle, it’s easier than ever for citizens to go rogue, David and Goliath-style, and quickly gain a worldwide audience.

The following 10 cases are not marketing, but someone messing around, whether for laughs, for change, or with malice. It sends the targets scrambling to do damage control, but sometimes these hoaxes can result in an increase in social media followers, and if handled with finesse, they can elicit praise from the fickle denizens of the Internet.

Last week, H&M was targeted by an Internet prankster who didn't appreciate their new heavy metal-themed line of clothing. H&M's line features patches of fake metal bands, and someone created a web presence and videos for the fake bands--including a bogus backstory hinting at neo-Nazi associations. The troll, Henri Sorvali of the (appropriately named) Finnish metal band Finntroll, has since stepped forward to claim responsibility for the “art project” (although he said it was the work of a group of tens of Scandinavians), calling it a "culture jam."

In September 2013, Twitter user Jamie Jones posted a letter purporting to be a rejection from WeBuyAnyCar.com. The rejected car in question was a child-size toy car. The tweet got more than 30,000 retweets and 15,000 favorites, prompting a response from the use- car website. First, they declared the letter a hoax, and joked that they’d sacked the employee who signed the letter, “Adam Jennings," but a rep for the firm also told Metro.co.uk the company loved the stunt. “It gave us a giggle and the engagement on Twitter has been great fun.” And hey: free advertising.

On December 2, 2013, a Twitter kerfuffle erupted when an unverified Twitter account posing as Pace Foods, makers of Pace Picante sauce, favorited some old tweets of comedian Kyle Kinane that mentioned the salsa brand. Kinane engaged with “Pace Foods,” resulting in a thread of entertaining direct messages with several purported employees, which Kinane also tweeted out. A fellow comedian, Randy Liedtke, came forward as the prankster, and Campbell’s Soup (CPB), parent company of Pace, denied having a verified account for Pace Foods.

On December 4, 2013, Just two days after Pace-gate, and possibly also taking a cue from the impressive virality of the WeBuyAnyCar letter, a phony Bic customer service letter appeared on Reddit. Bic was not as enthused about the attention, however. The phony letter was addressed to a "Mr. Harrison," who claimed his Bic pen would only draw male genitalia. A Bic spokesperson told Digiday, “This letter is by no means an official document, this is just a forged document used for humoristic purposes by Internet users.” The photo has been taken down, although the Reddit thread still exists.

In December 2012, a website appeared promoting what it claimed was a new line of Victoria’s Secret underwear. Called PINK loves CONSENT, it was emblazoned with anti-rape logos like “no means no” and “ask first." The site appears to be a feminist response to previous VS underwear slogans such as “no peeking” and “sure thing.” A spokesperson from Limited Brands, owners of VS, told Jezebel, “This is not an official PINK campaign,” and said they were looking into it. (The PINK loves CONSENT site remains online.)

On February 18, 2013, Burger King’s official Twitter account was hacked and the fast food giant’s account began tweeting that McDonald’s had bought the company. The Twitter icon was replaced by McDonald’s golden arches, the profile wallpaper changed, and for about an hour and 15 minutes, the profile’s tweets took an unprofessional, drugs-and-racism filled bent until Twitter suspended the account. Burger King apologized, and both Burger King (BKW) and McDonald’s (MCD) denied responsibility for the tweets. There was speculation that Anonymous, an anarchic network of hackers, was involved. When the account was reinstated that evening, Burger King had gained around 30,000 followers in a day. The official Twitter accounts for Jeep and Cadillac were hacked the next day. And finally on this hackiest of days, Viacom’s Twitter accounts for MTV and BET cashed in on the attention by staging a hoax hacking.

The Royal Dutch Shell Plc logo is displayed on a gas pump hose at a Coles Express gas station in Melbourne, Australia.

The Arctic Ready website appeared in July 2012, emblazoned with the Shell Oil (RDSA) logo and purporting to represent the company. However, it’s populated with satiric content skewering the company’s plans to drill in the Arctic, calling oil “the dinosaurs’ parting gift to man," and even features a kid’s game called Angry Bergs. The site was created by Greenpeace and is still live, with updated text saying they had failed to develop the Arctic’s oil belt in 2012, but entreating visitors to #FailBetter in 2015.

Ever hear the one about the asymmetric screw Apple (AAPL) was coming out with? In August 2012, a post appeared on Reddit alleging to show a photo of a new, asymmetrical screw custom made for Apple products. About a week later, it was revealed to be a hoax when the perpetrators came forth in a separate Reddit thread. However, it was not that farfetched of a concept when it came to Apple creating its own screws.