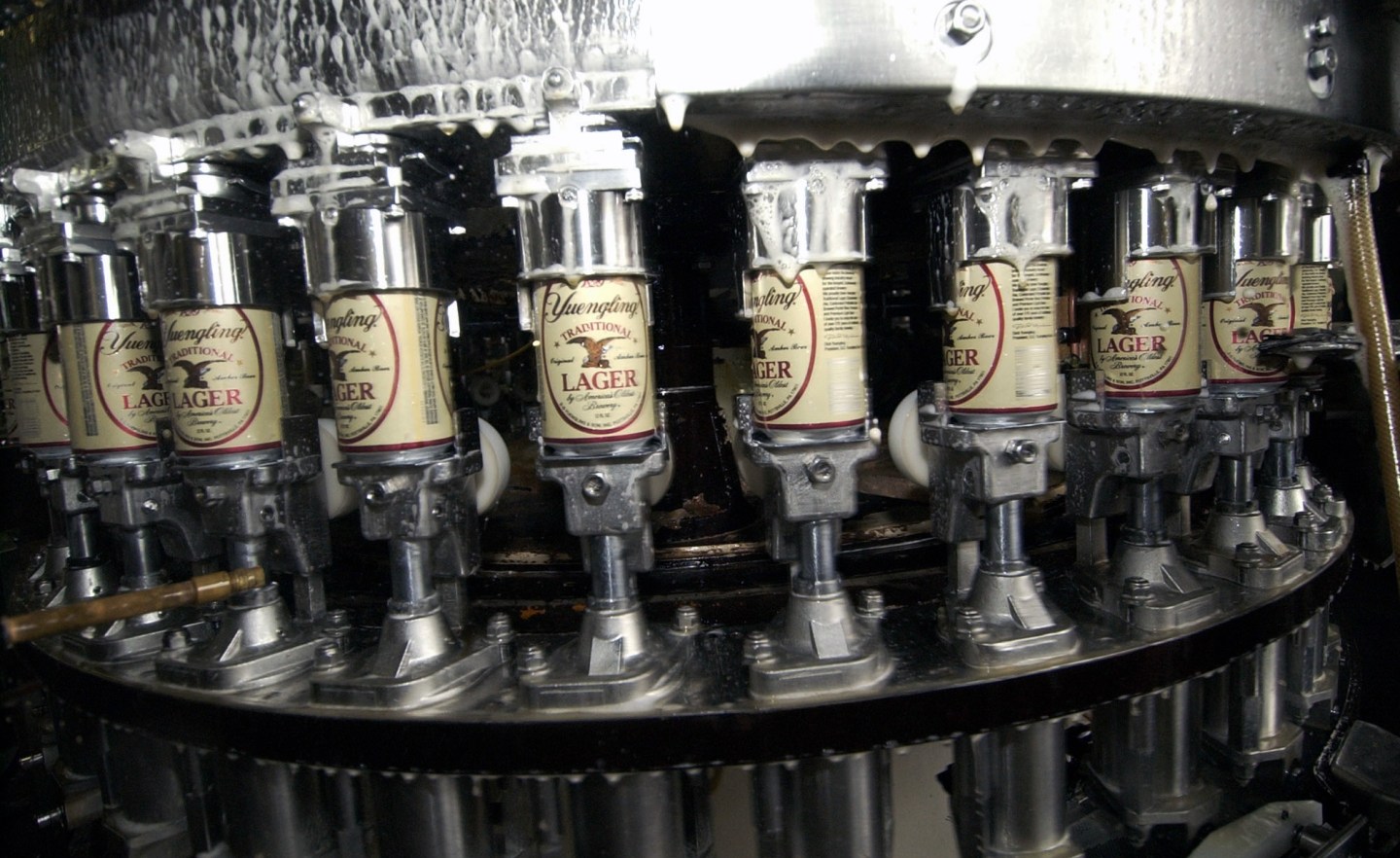 Yuengling in 2014 officially toppled Samuel Adams brewer Boston Beer has the largest producer of craft beer in the United States, according to the latest data complied by the Brewers Association.

But the change doesn’t reflect stronger volume for the Pottsville, Pa., -based brewer, as Yuengling was already larger than Boston Beer (SAM) before the 2014 numbers were published. The Pennsylvania brewer can attribute its victory to new rules that the Brewers Association’s board approved roughly a year ago that changed how the trade group defines a U.S. craft brewer.

Previously, the Brewers Association required that to be considered a U.S. craft brewer, a majority of production needed to be “all malt” beers. That pillar was changed in March 2014, when the board said it would allow breweries to be considered if they used flavors made from other traditional or innovative brewing ingredients, like corn or rice. Yuengling is made from a blend of ingredients, including malt barley and corn grits.

“The goal of that change was to reflect that many of the breweries being excluded, like Yuengling, are traditional in every sense of the word,” said Bart Watson, chief economist of the Brewers Association. “Yuengling is the oldest family owned brewery in the U.S.”

Watson added that the change reflected the view that American craft breweries have long used a variety of ingredients in their beers, often going beyond malt for their brewing methods.

The Brewers Association also requires that to be considered “craft,” annual production most total less than 6 million barrels of beer and a brewer must remain independent (less than 25% of the brewery is owned or controlled by a beverage alcohol company that is itself not a craft brewer). Those two pillars were unchanged last year. Craft Brew Alliance (BREW), for example, is not considered a craft brewer despite its relatively small size because more than 25% of the company is owned by Anheuser-Busch (BUD).

Watson told Fortune that the two largest gainers in 2014 were Michigan-based Founders (#17) and California-based 21st Amendment Brewery (#41). They each moved up nine spots from 2013. The largest decliner was Maine-based Shipyard Brewing, which dropped 11 spots to rank 25th in 2014.

American craft brewers now produce about one out of every 10 beers sold in the U.S., with production jumping 18% in 2014. Small and independent brewers now command 11% of the total beer market, the first time ever the small rivals were able to claim double-digit market share.
[fortune-brightcove videoid=4032301870001]