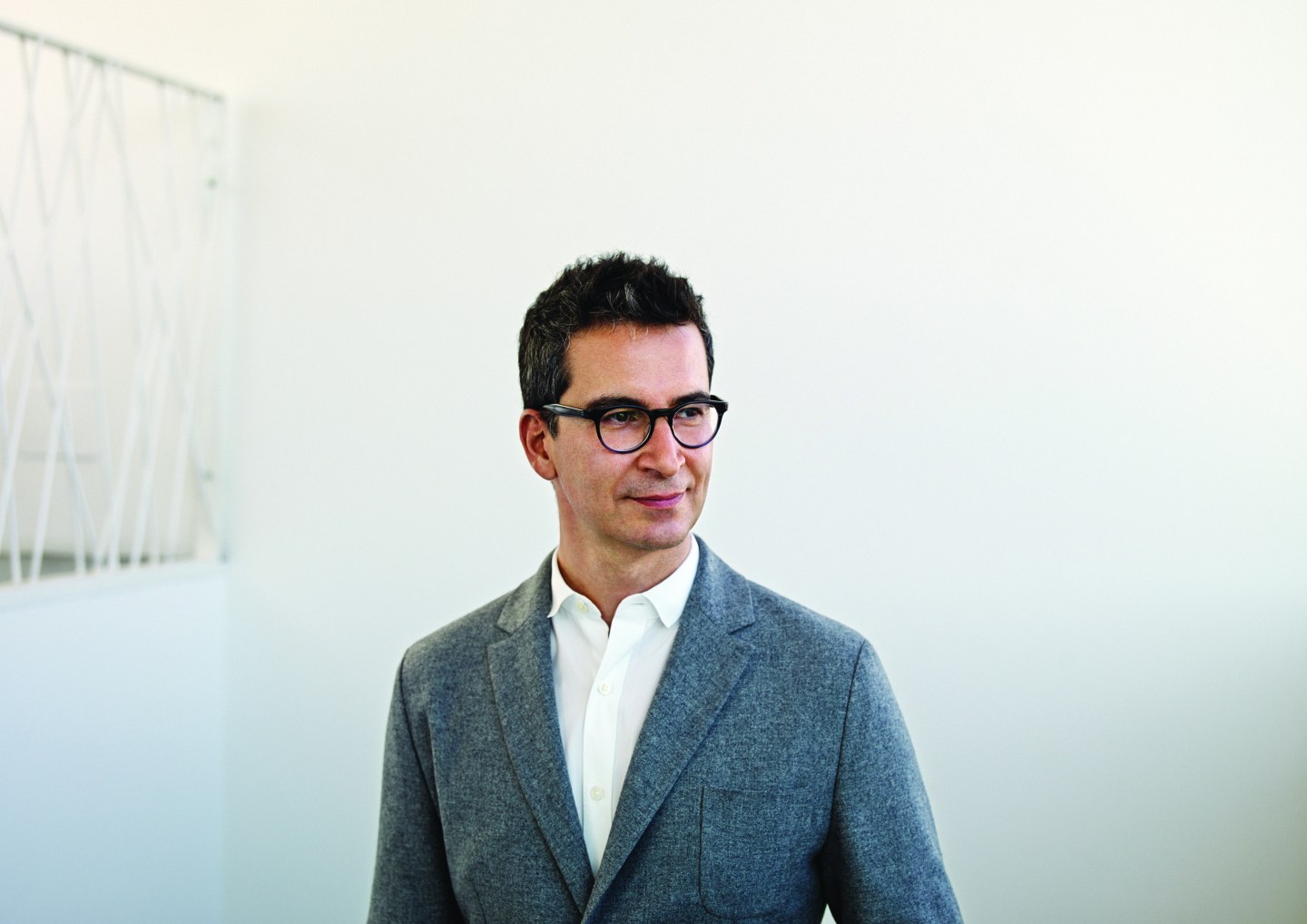 Luxury e-commerce guru Federico Marchetti, once dubbed “The Geek of Chic“, has pulled off his biggest coup yet, clinching a deal to merge his Yoox Group SpA with London-based Net-a-porter to create a new industry heavyweight with annual sales of over €1.3 billion ($1.4 billion).

The all-share deal has the potential to disrupt still further a luxury business struggling to adjust to a downturn in Chinese extravagance on the one hand and to the ever-deeper encroachment of online channels into a sector that has depended on physical stores for decades.

“This is a game-changing merger between two pioneering companies that have already radically transformed the marketplace since 2000 and will now shift the industry paradigm once again,” Marchetti said in a release.

Swiss-based Richemont (CFRUY), which bought Net-a-porter from its founder Natalie Massenet in 2010, said it will take a 50% stake in the new company, but will limit its voting rights to 25% in order to ensure its independence. It will also only appoint two out of 12 directors to the new company, in a move that appears aimed at ensuring it operates at arm’s length from its largest shareholder.

The issue of independence is important because Yoox not only runs its own multi-brand sites like The Corner and Shoescribe, but also powers the online stores of a number of Richemont’s competitors. Analysts at Barclays argue that “other groups and brands may not like their online product to be operated by a business where Richemont has a large holding.”

Rumors of the deal at the weekend had suggested that Net-a-porter was worth more than the 50% Richemont is ending up taking. But although it’s the bigger of the two businesses by revenue, Yoox is currently the more profitable. The stock market was in no doubt as to who had got the better of the deal, pushing Yoox’s stock up by 9.3% by mid-morning in Milan, while Richemont’s were down 1% in Switzerland.

Marchetti will become chief executive of the new company, with Massenet acting as executive chairman. The Italian’s negotiating leverage didn’t extend to keeping the name of the new company catchy (expect that to follow in a couple of years when even investors get tired of referring to “YOOX Net-A-Porter Group SpA”), but it will continue to be headquartered and listed in Italy.

In the days before the deal was clinched, Amazon.com (AMZN) had been rumored to be interested in Net-a-Porter. A spokesman for Richemont said Tuesday the two companies had never discussed a deal though.

The new company is going to become a lot bigger in short order, with a capital increase of up to €200 million (Richemont said it expects to subscribe) that will give it potential to bring more sales channels into its orbit. It’s also going to become leaner and meaner, with €60 million a year to be gained by squeezing more efficiency out of costs and revenues. Barclays analysts point out that the deal will allow more efficient logistics, a streamlined technological platform, as well as a better geographical footprint and improved market knowledge.