Who are the world’s best leaders? 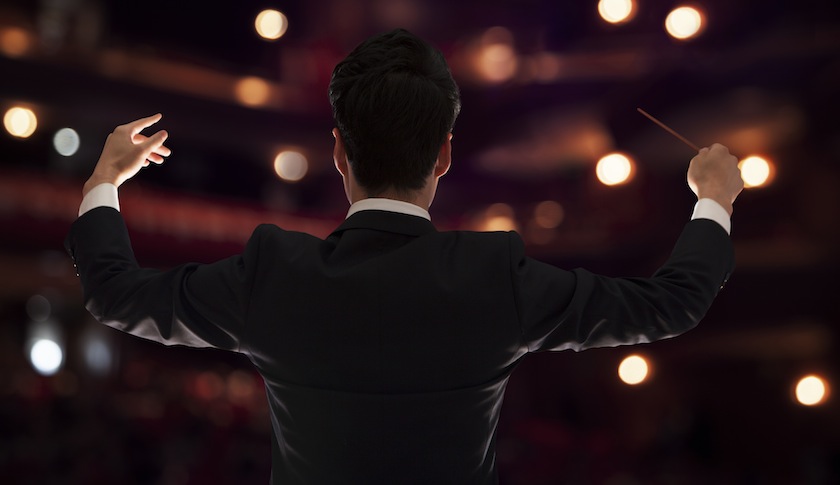 Fortune, like many publications, likes lists—the most powerful women, the best companies to work for, the most admired companies, and of course, the annual list of the world’s greatest leaders.

Although all rankings are invariably imperfect and subjective, figuring out who the best leaders are might be the most difficult task of all.

We love leaders and leadership. That’s because we ascribe leaders with all sorts of mythical powers to improve performance and change the world—a phenomenon that the late business school professor James Meindl referred to as the “romance of leadership.” It turns out that research on the effects of leaders is much more equivocal than the popular mythology might lead one to believe. That’s because leaders operate under constraints—the limits imposed by economic circumstances, history, and other people.

But never mind that. Leaders like to generate stories of their efficacy and greatness, and they have developed well-oiled machines to do just that. Remember the good old days, before the age of the celebrity CEO? Before leaders from all sectors didn’t feel it was necessary to have a public relations machine and maybe a ghostwriter or two pumping out books and other materials heralding their greatness?

Because people seek inspiration and prefer positive, uplifting stories, few do due diligence on the self-promotional presentations. So leaders in all sectors get away with a lot, until they don’t. Maybe the classic case was that of Ken Lay of Enron—both he and the company were widely admired by the media and management writers until revealed as a fraud.

This parade of self-promotion is rational for reasons beyond feeding leaders’ egos. Research shows that leader image has a nice, positive effect on CEO pay. For instance, Berkeley business school professor Barry Staw found that companies and leaders that adopted popular management techniques did not experience better economic performance, but leaders who embraced popular management fads earned more money. Another study found that, even with other factors that might affect CEO pay statistically controlled, the better the CEO’s reputation, the higher the stock-based compensation.

However, as Jim Collins noted in his best-selling Good to Great, the best leaders, what he called Level 5 leaders, have two characteristics: fierce determination coupled with being shy and self-effacing. By not seeking the limelight, these leaders let other people contribute and shine. And by not spending excessive amounts of time going to every possible conference and public event to promote their greatness, these leaders have the time to do the real work of helping their companies achieve outstanding performance. The leaders Collins identified in his research were unlikely to be on any “best leaders” lists because, for the most part, they operated under the radar.

Although good leaders are limited in what they can accomplish by their circumstances, bad leaders can create toxic, harmful work environments; situations that can create stress and negatively affect people’s physical and psychological well-being. As Harvard Business School professor Joel Goh and two colleagues (including me) reported, work environments have a profound effect on an individuals’ health, medical costs, and even lifespan. The study found that the elements of a harmful workplace—things such as excessive working hours, an absence of job control, work-family conflict, and economic insecurity, including layoffs—were estimated to cause 120,000 excess deaths per year in the U.S. and contribute almost $200 billion to health care costs.

Based on these findings, I’d suggest one criterion to evaluate leaders: their effect on human health and mortality as well as psychological well-being. Gallup and Healthways have teamed up to do daily surveys of well-being. The companies recently reported rankings by state—one interesting way to assess the performance of political leaders.

Based on well-being and mortality, at least two of the leaders on Fortune’s 2014 list are possibly problematic choices. Alan Mulally, former CEO of Ford, certainly produced great economic results for the company, leading it through the recession without going into bankruptcy. But Ford has a two-tier wage system that relegates about 28% of its workforce to a lower salary range, about 31% less, than more senior employees not subjected to the wage concessions. And Ford continues to lay off its employees, including getting rid of some 100 people by robocall. Both low wages and layoffs contribute to poor health and psychological stress.

And then there is Pope Francis. While the new pope is a breath of fresh air and reform, the Catholic church remains doctrinally opposed to birth control, a position that is at least somewhat logically inconsistent with its pro-life platform. As reported by the World Health Organization, 289,000 women died during and following pregnancy and childbirth in 2013—almost 800 women per day. That same report noted that “maternal mortality is highest for adolescent girls under 15 years old and complications in pregnancy and childbirth are the leading causes of death among adolescent girls in developing countries.” The policy implications of such data seem clear, particularly when it comes to helping teenagers avoid accidental pregnancies that leave them at risk of death and disease.

The greatest leaders are the ones who run places that care for their employees; people like James Goodnight, co-founder and CEO of software company SAS Institute, which has an employee with the title of Chief Health Officer. The greatest leaders are also those who run organizations whose mission and purpose entails caring for people’s health and well-being. One such person is Amir Dan Rubin, CEO of Stanford Healthcare. The mission adopted after Rubin took the job in late 2010: healing humanity through science and compassion, one person at a time.

If more leaders at all organizations shared the objective of healing humanity, both physically and psychologically, and making decisions that incorporated well-being and not exclusively economics—something that all leaders could do, regardless of their level or sector or location—we would all be in much better shape.