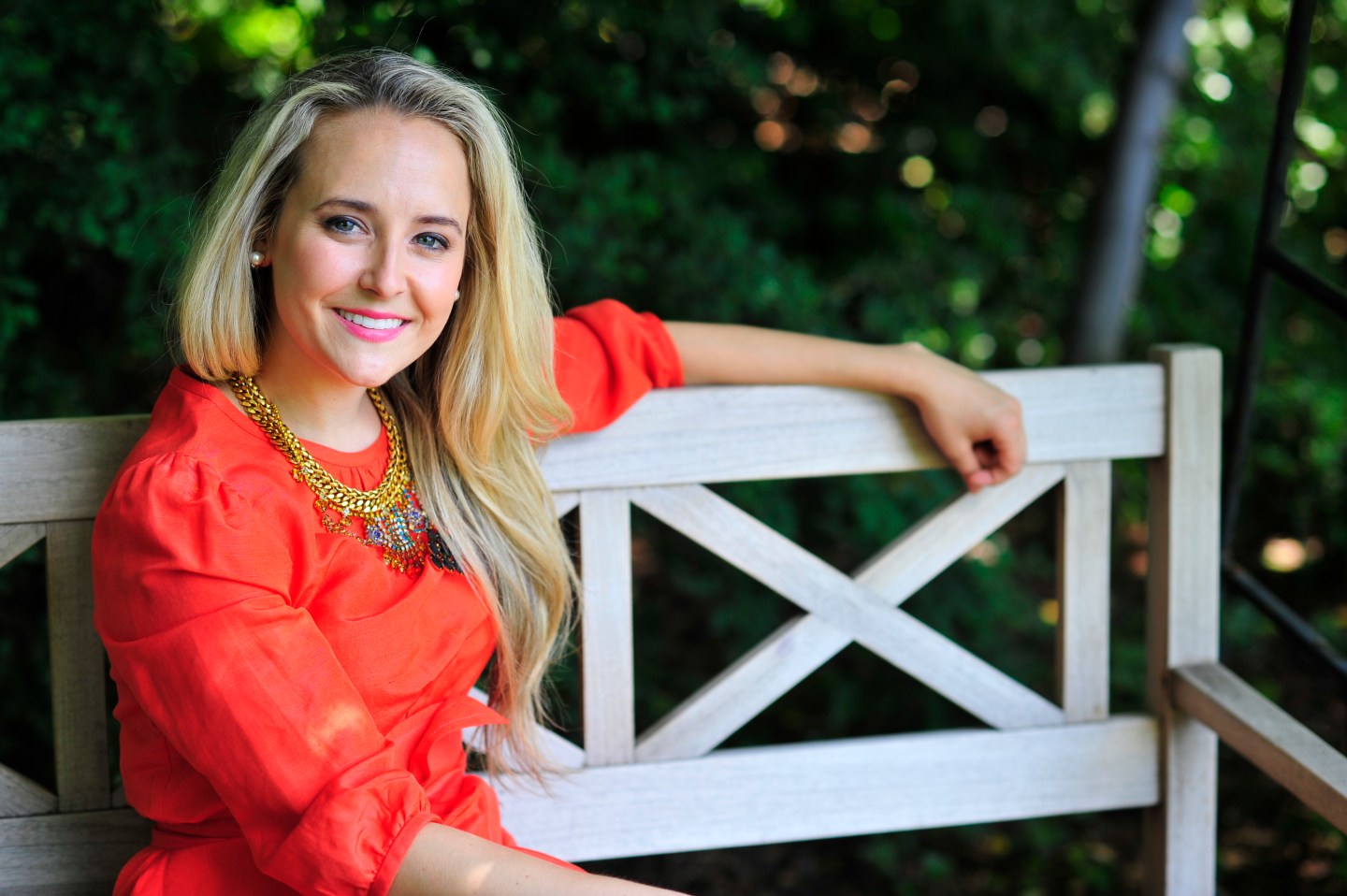 Founded by Alexa von Tobel, a Harvard Business School dropout (and 2014 Fortune 40 Under 40 pick), LearnVest launched in 2009 to help women become more financially savvy. The company eventually broadened its service to include men and women.

LearnVest’s basic resources are free. Its customers can pay extra—$299—to engage a financial planner who will give them advice about spending, budgets, investing, and more. With about 1.5 million users, and tens of thousands of paid subscribers, LearnVest carved a niche in the financial planning business by attracting young professionals who sought a more modern way to manage and budget their money.

Northwestern Mutual was an investor in the New York startup, which had raised a total of $75 million in venture capital from the likes of American Express (AXP) and Accel Partners. The company was reportedly valued at more than $250 million in its last funding round in 2014.

Northwestern Mutual, which has more than $90 billion in assets under management, found LearnVest’s approach to financial education to be complementary to its existing services, which include financial planning and insurance.

Previous coverage of LearnVest on Fortune.com:

Alexa von Tobel: How to achieve financial success in 2015