Why baseball will never end blackouts 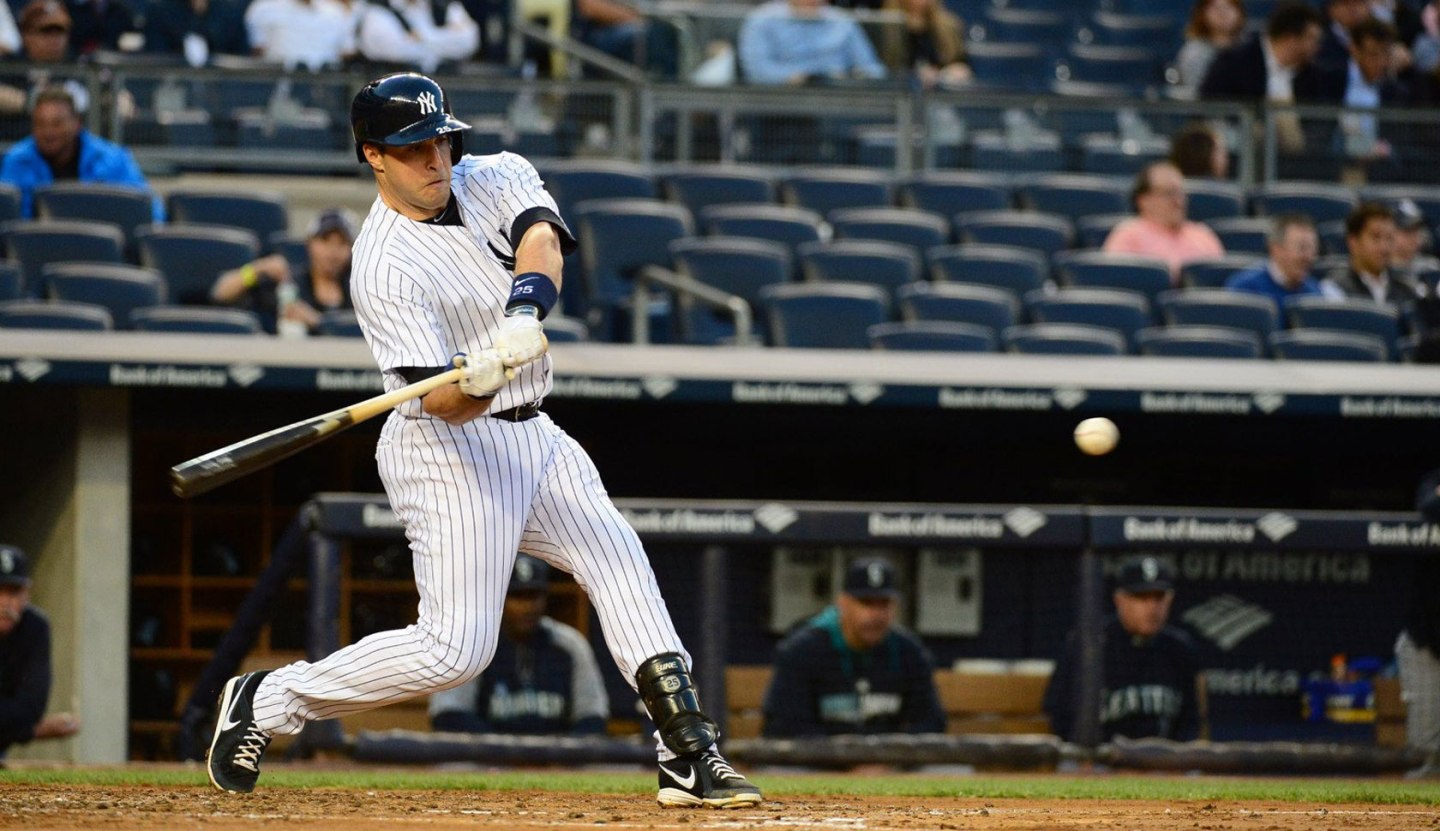 The National Football League announced Monday that it’s suspending its television blackout policy for the 2015 season, ending a much-maligned rule put in place in 1975 to prevent game telecasts from cutting into ticket sales. In a separate forward-looking move, the NFL also announced it’s planning to stream an upcoming London game online.

But while pigskin fans celebrate the NFL’s shift, hardball fanatics are unlikely to ever get the same satisfaction.

Blackouts work differently for baseball than football. Whereas most NFL games are shown on broadcast networks that can be accessed free over-the-air (save Monday Night Football, for which ESPN owns the rights), the lion’s share of baseball matchups are shown on regional sports networks that require a cable or satellite package to view. The MLB offers two separate online streaming services, MLB.tv and Extra Innings, if you want to watch out-of-market teams. And that’s where the baseball blackout rules come into play.

If you live in a given baseball team’s predetermined region, you won’t be able to catch that team’s games online. Some of those online blackout regions can be widespread. The entire state of Iowa, for instance, falls into the blackout zones for a whopping six baseball teams: The Chicago Cubs, the Chicago White Sox, the Milwaukee Brewers, the St. Louis Cardinals, the Kansas City Royals, and the Minnesota Twins. That means baseball fans in the Hawkeye state can’t watch any of those six teams on MLB’s online subscription services.

Let’s say you’re a Cleveland Indians fan living in Iowa. If you sign up for one of the MLB’s subscription services, you can’t use the service any time your Indians play one of those six teams. That would’ve meant you would’ve been blacked out of 57 Indians games last year — 35% of the team’s entire schedule — unless you also had a cable subscription that carried the local channel carrying the game.

Baseball’s online blackout policy has helped teams reap huge sums of money from regional broadcast partners for the rights to show games. If local games were also shown on the MLB’s online streaming services, it could make fans less likely to buy cable or satellite plans with regional sports networks, making those broadcast rights less valuable — meaning less money for baseball teams. The exact amount baseball clubs make from regional deals varies, but the New York Yankees bring in $191 million from its deal with YES Network, according to Forbes, among the most lucrative deals in the league.

And that’s why baseball blackouts aren’t going away any time soon, unless the baseball fans who filed an ongoing lawsuit to get rid of them hit a legal home run. While the NFL can make a big show of ending its blackout policy, it doesn’t change much for football fans: most games are available for free with an antenna, and exactly zero NFL games were blacked out last season. But the economics of MLB’s TV deals means baseball blackouts aren’t getting thrown out any time soon.