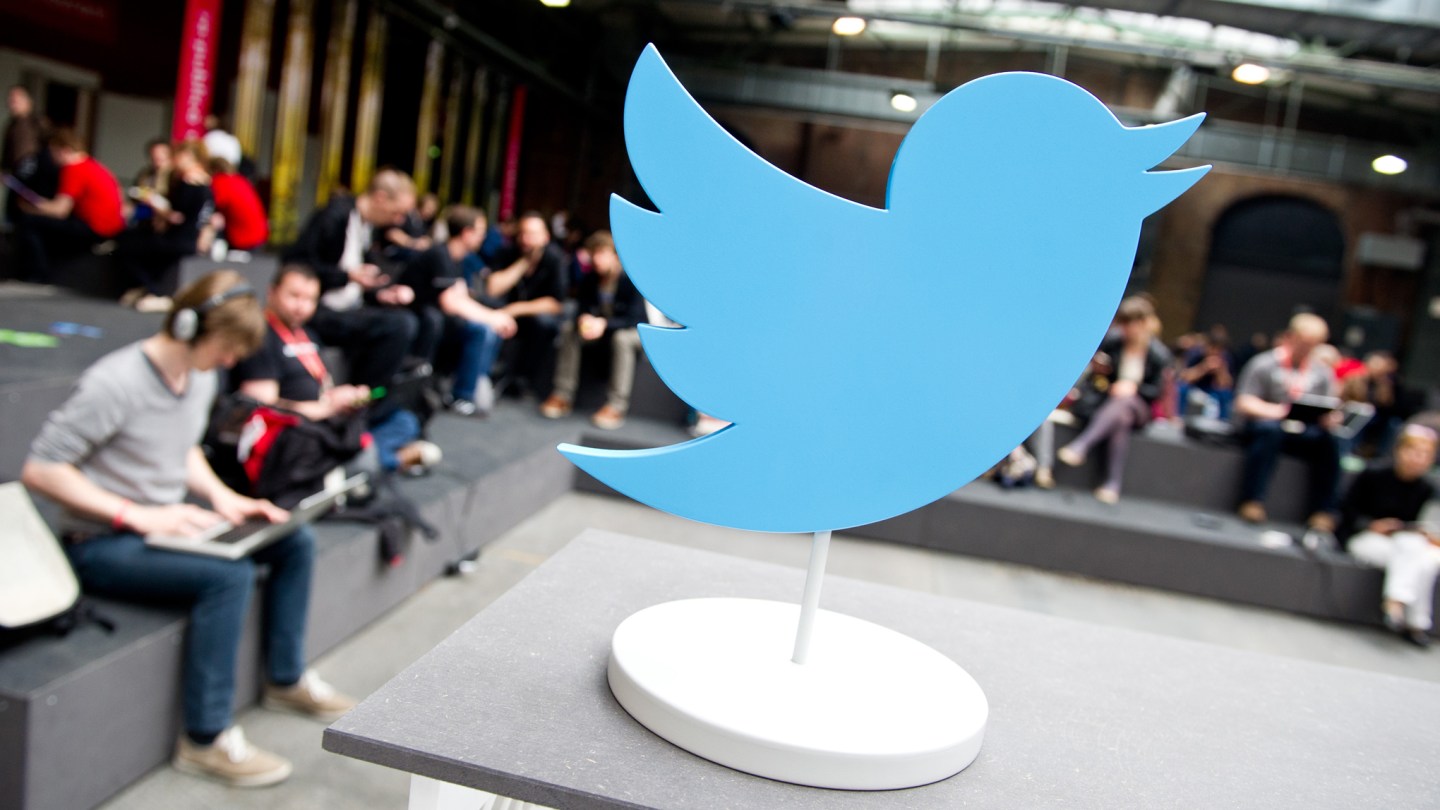 Twitter turns nine years old today. To mark the occasion, we decided to look back at the Twitter debut of some of the most powerful CEOs. How did they use their first 140 characters on the social network?

Some were confused, others were eager to learn. And if you’re Warren Buffett, all you had to do was announce your arrival – even if you were seven years late to the party.

Here’s how 11 CEOs entered the Twitterverse:

Warren is in the house.

And Uber CEO Travis Kalanick had the same idea.

What's up…tbone in the house!!

Intel CEO Brian Krzanich just wanted to tell someone named Josh that he had joined Twitter.

Others were slightly confused. We’re not sure what eBay CEO John Donahoe was approving with his first tweet.

Airbnb CEO Brian Chesky literally had nothing to say.

Discovered the American Visionary Arts Museum in Baltimore — extremely cool in terms of art and its philosophies (http://www.avam.org/)

And Tesla CEO Elon Musk had to clarify some things before he started tweeting.

Please ignore prior tweets, as that was someone pretending to be me :) This is actually me.

Just back from NY- Nickleback… good 2b home

And before launching Instagram, CEO Kevin Systrom had some time to sip on tea.

Sitting with jack and Noah sipping on a tea