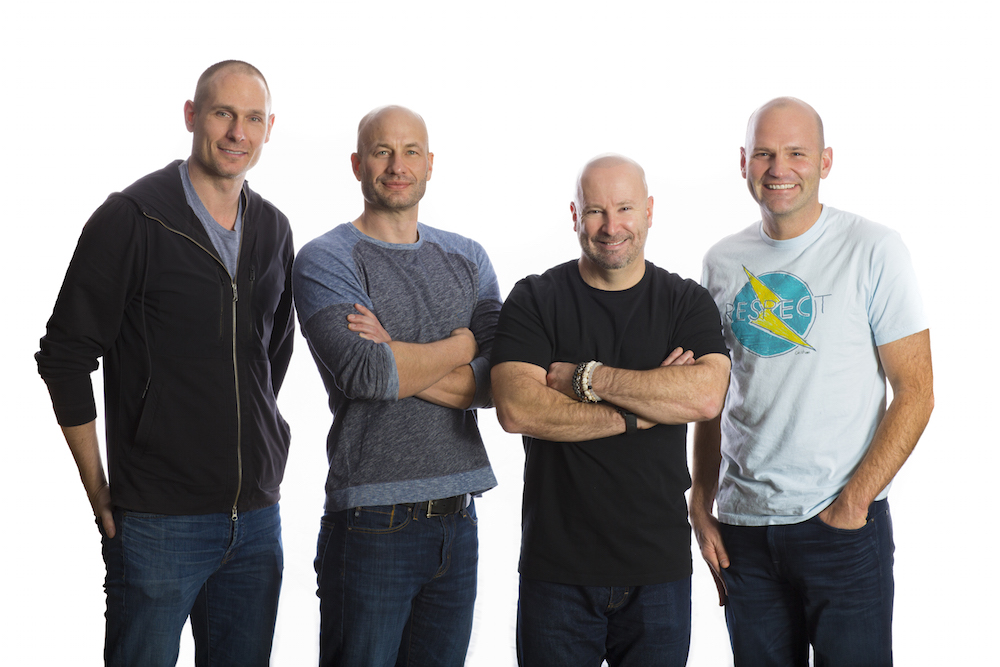 Are you furiously researching college basketball teams, in the hopes of winning a few hundred dollars in your office March Madness pool? Try this instead: Come up with a new name for the venture capitalists spinning out of Atlas Venture, and you could win a $50,000 investment in their new fund.

As we reported last fall, the tech and healthcare teams at Atlas are going their separate ways, with the latter maintaining the Atlas brand. Since then, the tech group has been going by FKA. It originally worked with a naming firm to come up with its new moniker, but that didn’t work out. So now it’s turning to the crowd, and offering up a pretty substantial reward to whoever comes up with the perfect name.

Atlas has just launched a new website, in which you can suggest up to 10 names. If they pick yours, you will be given a $50,000 investment in a new $200 million fund that the firm just closed (marketing only began in January, and $200m was its hard cap). If the fund loses money, then you’re basically out of luck. But if it’s profitable, then you actually could earn multiples of that figure. In other words, you’re just like any other limited partner — even getting the right to attend annual meetings.

Well, with one big caveat: Only half of the “winnings” would go into your bank account. The other half will be earmarked to the TUGG nonprofit of your choice. For those who are unfamiliar with TUGG, it’s a Boston-area philanthropy network founded by FKA partner Jeff Fagnan, with a focus on “catalyzing social entrepreneurship.”

The firm is not giving any guidance on what sort of name it wants, but assume that the venture tropes of naming firms after types of trees or rocks is not going to cut it. If it helps, the firm’s four partners are named Jeff Fagnan, Jon Karlen, Chris Lynch and Ryan Moore. Some have suggested that FKA stands for Fagnan, Karlan & Associates,” but I’ve been assured that’s not the case.

So be creative. And if you win, be sure to leak me all sorts of information about the new fund (you know, the stuff more responsible LPs won’t send me).