Authorities are closing in on hackers who stole JPMorgan data 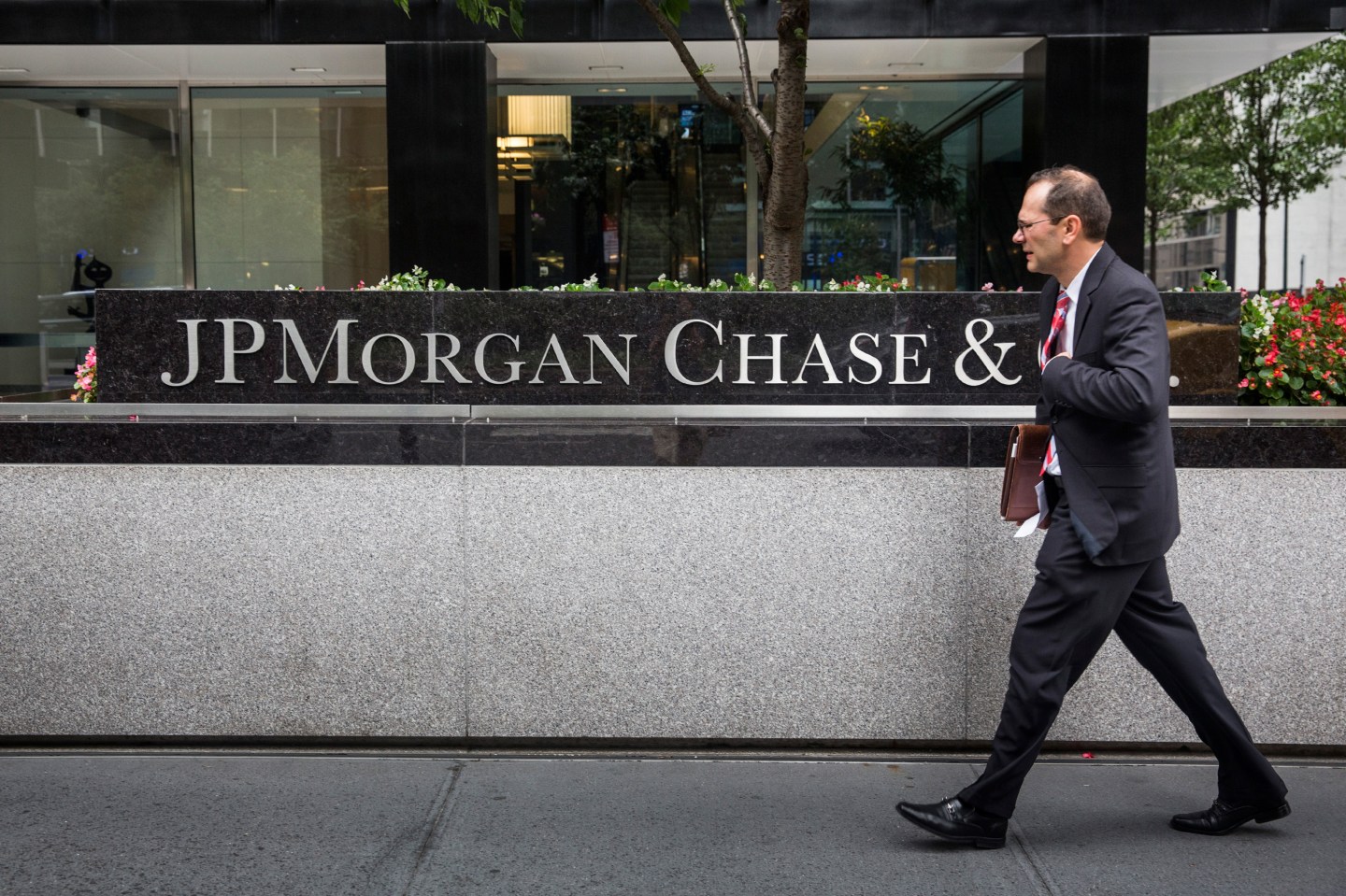 Federal authorities investigating the data breach at JPMorgan Chase (JPM) are increasingly confident that a criminal case will be filed against the hackers in the coming months, the New York Times reported, citing people briefed on the investigation.

Last October, JP Morgan revealed that names, addresses, phone numbers and email addresses of about 83 million customers were exposed when the bank’s computer systems were compromised by hackers, making it one of the biggest data breaches in history.

Law enforcement officials believe that several of the suspects are “gettable,” meaning that they live in a country with which the United States has an extradition treaty, the newspaper said.

The case is advancing quickly partly because the attack was not as sophisticated as initially believed, and law enforcement authorities were able to identify at least some suspects early on, the newspaper said.

The investigation is being handled at the highest levels of law enforcement, with the FBI in New York assigning several senior agents to the matter along with a top prosecutor with the computer crimes division at Manhattan U.S. Attorney Preet Bharara’s office, the newspaper said.

Officials at JPMorgan, the FBI and Bharara’s office were not immediately available for comment outside regular U.S. business hours.