6 of the most improbable success stories you’ll ever read 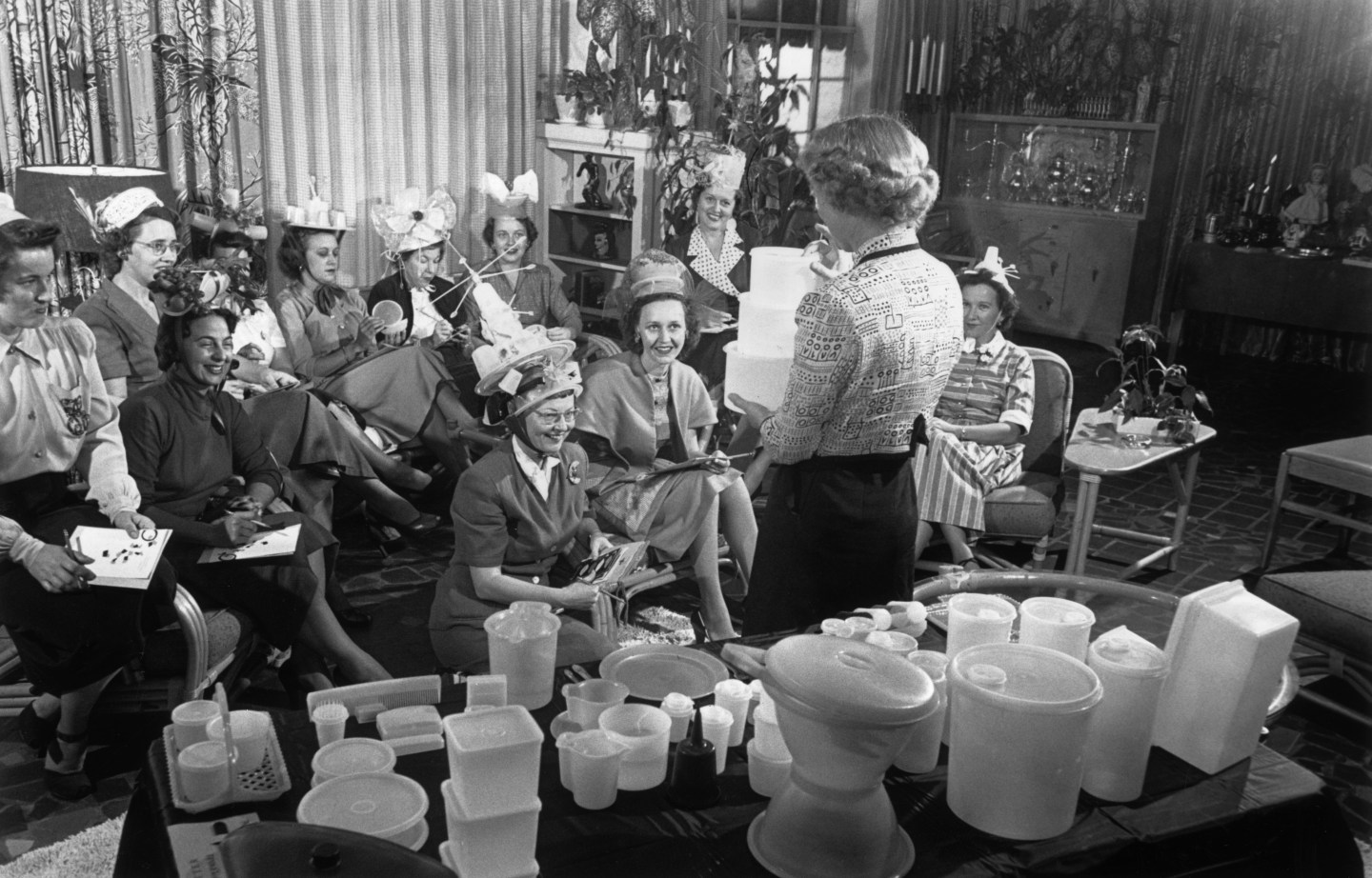 Many entrepreneurs, inventors, and creatives whose works are now household names ran into roadblocks that could have stopped them. But they persevered on their paths to eventual success.

If it wasn’t for the famous persistence of the then-broke, sixth-grade dropout, 65-year-old Harland “Colonel” Sanders in 1955, his secret Kentucky Fried Chicken recipe would not have resulted in more than 17,000 KFCs across the globe today.

What follows are more tales of not taking no for an answer, in categories from household items to autos to fashion, beginning with a more recent fried chicken success story.

Today the chicken fingers chain has over 200 franchised restaurants, but as founder and CEO Todd Graves recalls, “I got the worst grade on my business plan for a college class. The professor said a chicken finger restaurant would never work.The banks said the same.”

The company’s website shows photos of Graves then working 90-hour weeks as a boilermaker in a Louisiana refinery, followed by 20-hour days on an Alaskan fishing boat to raise the money to open the first restaurant in Baton Rouge in 1996, with the help of a SBA loan.

Tupperware’s inventor Earl Silas Tupper’s first business, a landscaping and nursery company, went bankrupt in the Great Depression. When he got a job at the DuPont Chemical company, he developed the plastic containers with spill-proof, airtight lids, and in 1946 began peddling them at hardware and department stores and private distribution companies. They were also included as giveaways with cigarettes. But despite earning design awards for the Wonderbowl, Tupperware sales were “dismal,” due to the bad reputation of plastics. Their value needed to be demonstrated.

It all turned around because of Tupperware parties. The parties got started by Brownie Wise, a sales executive and single mother who rose to fame, before being ousted by Tupper in 1958 and written out of the company history. Wise is due to get the Hollywood treatment, and will be played by Sandra Bullock.

The 2015 Dodge Challenger SRT with Hellcat HEMI V-8 engine is rated at 707 hp. (PRNewsFoto/Chrysler Group LLC) THIS CONTENT IS PROVIDED BY PRNewsfoto and is for EDITORIAL USE ONLY**

Chrysler’s brand-new 707 horsepower muscle car, the supercharged Hellcat V8, was a hit before it even launched. Autonews called its engine an Internet sensation, saying “You can’t buy the kind of publicity the Hellcat has generated.”

However, in early 2011 while still in the planning stage, it was almost cut from the Chrysler roster, as development funds were scarce. The project was shelved for four months, but brought back by the product development committee because the SRT (street and racing technology) team wouldn’t let the idea die.

The easily removable, sticky Post-It notes were a happy accident, and it took a while before they found their place on computer monitors, printed reports, and all over home and business offices. An answer to a question that wasn’t asked, the Post-It note had its beginning in 1968, when 3M chemist Spencer Silver cooked up a non-permanent adhesive.

A first attempt to apply the technology for bulletin board use didn’t catch on. Then Silver’s co-scientist Art Fry used a primitive version of Post-Its as stay-put bookmarks in his choir hymnal, but 3M wasn’t convinced of the product’s viability and it remained in limbo for three more years. The Post-It was saved by lab manager Geoff Nicholson, who distributed free samples, and 90 percent of those who received them ordered more.

Logo-emblazoned cotton sweatshirts were the unlikely fashion hit of the Autumn/Winter 2012 season. The party responsible for this wait-listed bestseller was Kenzo, owned by Louis Vuitton S.A., aka LVMH group). The best-known tiger logo motif version of the ongoing favorite is currently selling for $325.

However, label co-head Carol Lim said that initially, the sweatshirts were met with much internal resistance. “Kenzo had never had that category, so people were like: 'We don’t know if people will wear a sweatshirt,'" says Lim.They said, 'We don't make sweatshirts, we don't have that category in our system.' And we said, 'We're going to make it, and you better make a category in the system because it's going to happen.'"

MELBOURNE, AUSTRALIA - OCTOBER 24: Old packaging jars of Vegemite are seen during a press call to celebrate the Vegemite brand's 90th year at the Vegemite factory on October 24, 2013 in Melbourne, Australia. (Photo by Graham Denholm/Getty Images)

Australia’s iconic “Pure Vegetable Extract” spread was invented in 1922 to utilize brewer’s yeast, a source of vitamin B. The manufacturer was the Fred Walker Company, which became the Kraft Food Company. However, at the time the similar British product Marmite dominated the market, so sales were poor, and in 1928 the name temporarily changed to Parwill.

It wasn’t until a 1937 promotional limerick competition that awarded Pontiac cars as prizes that sales began to rise. After that, Vegemite was endorsed by the British Medical Association and was recommended for its nutritional value for adults and babies. In 1942, two decades after its debut, it achieved the Australian ubiquity it has today (and it was also fed to soldiers in World War II, so it had to be rationed).