What ever happened to the misery index? 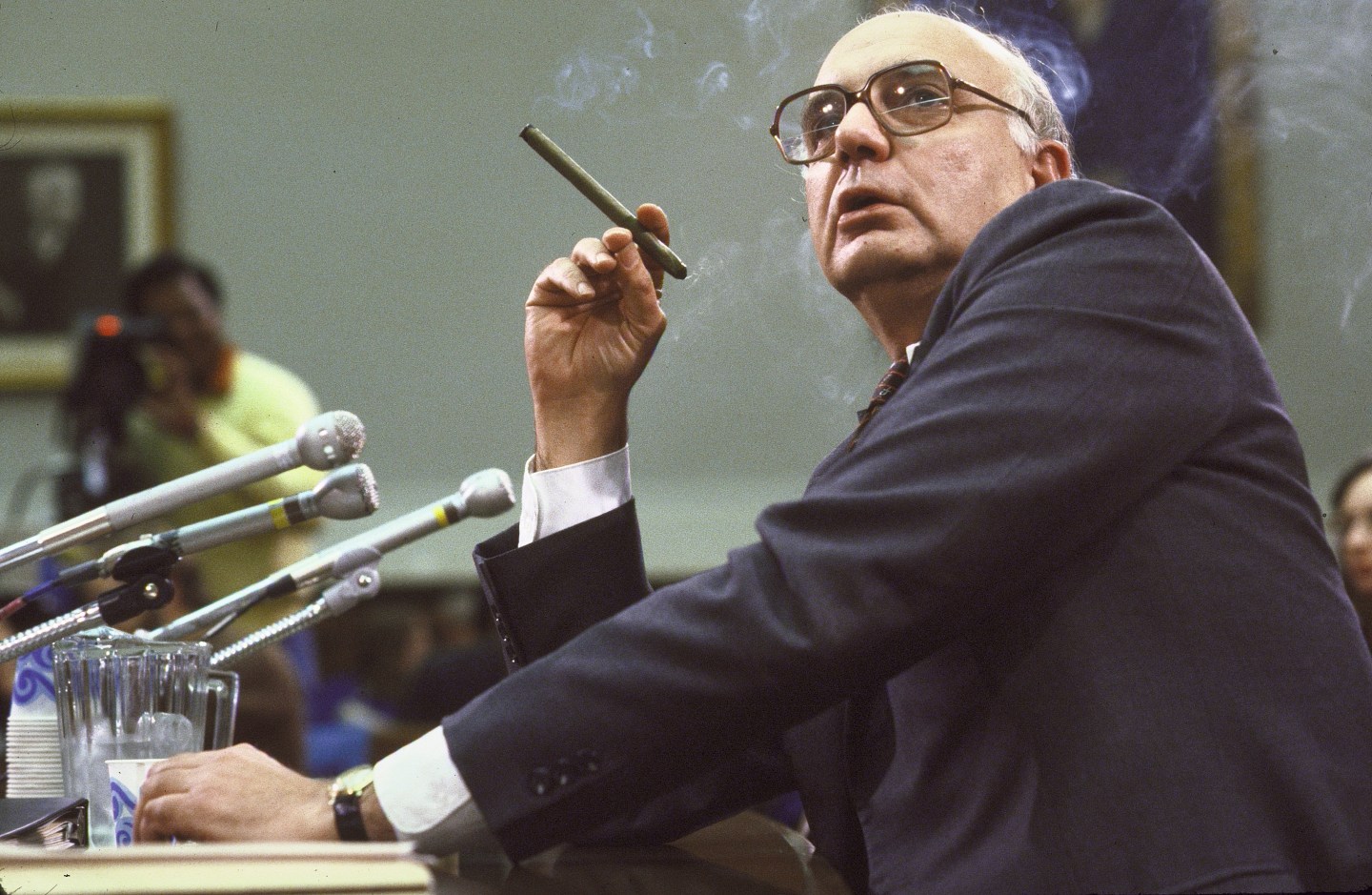 Once upon a time, the misery index was as ubiquitous a concept in economics as the unemployment rate.

The measure, which was developed in the 1970s by Brookings economist Arthur Okun, combined the unemployment rate and inflation rate in an attempt to encompass in a single figure the economic suffering of the American people.

High unemployment and inflation were such problems in the late 1970s and 1980s that the misery index was invoked not just by economists but also by political candidates in both the 1976 and 1980 presidential elections to illustrate the incumbent’s failure to solve the pressing problems facing the economy.

Fast-forward to today, and the problems of the economy are almost entirely reversed. Earlier this month, the misery index hit a 56-year low. Yet you’ll hear no politician, let alone presidents or presidential hopefuls, reeling off this statistic. That’s because yesterday’s misery was inflation; today, it’s low and slow-growing wages.

Though the economic foe has changed, the argument over how to defeat it is remarkably similar to the arguments over how to drive the misery index lower in the early 80s. Just like today, political parties at the time didn’t always adjust their policies to fight inflation. Instead, they adjusted their rhetoric to argue why the policies they had already been pushing were just the thing needed to solve the economic problems of the time.

When President Ronald Reagan came into office in 1981, he disregarded warnings from Fed Chair Paul Volcker and pushed for a deficit-expanding tax cut package that would, according to standard economic theory, exacerbate inflation. This bears resemblance to the current Republican struggle for lower marginal tax rates or the Democratic push for a higher minimum wage. Neither policy will likely do anything to raise the median American worker’s pay, but you wouldn’t know it from reading the political press.

In the early 1980s, all eyes were on the Federal Reserve to solve the all-consuming problem of inflation. At one point, Volcker was forced to raise the federal funds rate to 20%, and interest rates for bank and car loans were even higher. Editorials in publications like American Banker beseeched Congress to do something to help Volcker slay the inflation dragon. “The Fed cannot stop inflation on its own. The central bank will keep slugging and there will be more of the whirling 1980 gyrations so long as monetary policy is the only anti-inflation weapon in town,” it wrote back in January 1981.

Today, we have economists on the left, like Jared Bernstein (the former chief economist to Vice President Biden) cheerleading the Fed’s unconventional policies aimed at propping up employment and wages, but warning, “the Fed can help, and Ms. Yellen has been a smart, forceful advocate of that position, but it can’t do so alone.”

Both today and in the early 1980s, some in Congress were convinced that Federal Reserve policy was just about the most dangerous threat to the country. Today, Republicans like Rand Paul believe the Fed is stoking inflation and have submitted legislation that would subject the Fed to further oversight of their interest rate decisions.

Thirty-five years ago, it was the Democratic side of the aisle that was agitating against the Fed, when then North Dakota Representative Byron Dorgan submitted legislation that would have enabled Congress to oust a Fed Chair before his term expired. Dorgan called the bill the “Paul Volcker Retirement Act,” saying, “”It is time for us to stop entrusting a full half of the nation’s economic policy to an insulated clique of big bankers and money brokers called the Federal Reserve System,” according to a report in The American Banker.

Eventually, Volcker won his battle with inflation, despite the fact that Reagan’s policies helped more than double the deficit during his first term to 6% of GDP. The conventional wisdom today is that it was the steely reserve of Volcker, who kept rates high and the country in a recession in the face of political opposition, that killed off inflation. But that narrative has been challenged in recent years by those who argue inflation would have declined anyway due to the declining power of unions, which threw their weight around to fight for constant wage increases, and the end of oil supply shocks.

Whether or not you believe Volcker deserves the reputation he has today, it’s clear that he was in a very similar position 35 years ago to what Yellen is in today. The Fed was dealing with a problem it never had to solve before, using untested methods, in the face of forceful political resistance. And policymakers in Washington, as they are today, were trying to mold the situation to their own advantage, presenting their long-beloved policy prescriptions as the silver bullet for the challenges of the time.

Meanwhile, it’s entirely possible that larger forces in the economy, like the supply and demand for oil and the trajectory of the labor movement, were actually exerting a much greater influence on the economy than what squabbles over interest rates and tax cuts ever could.