Can Will.i.am and an ex-Sony exec compete with Apple Watch? 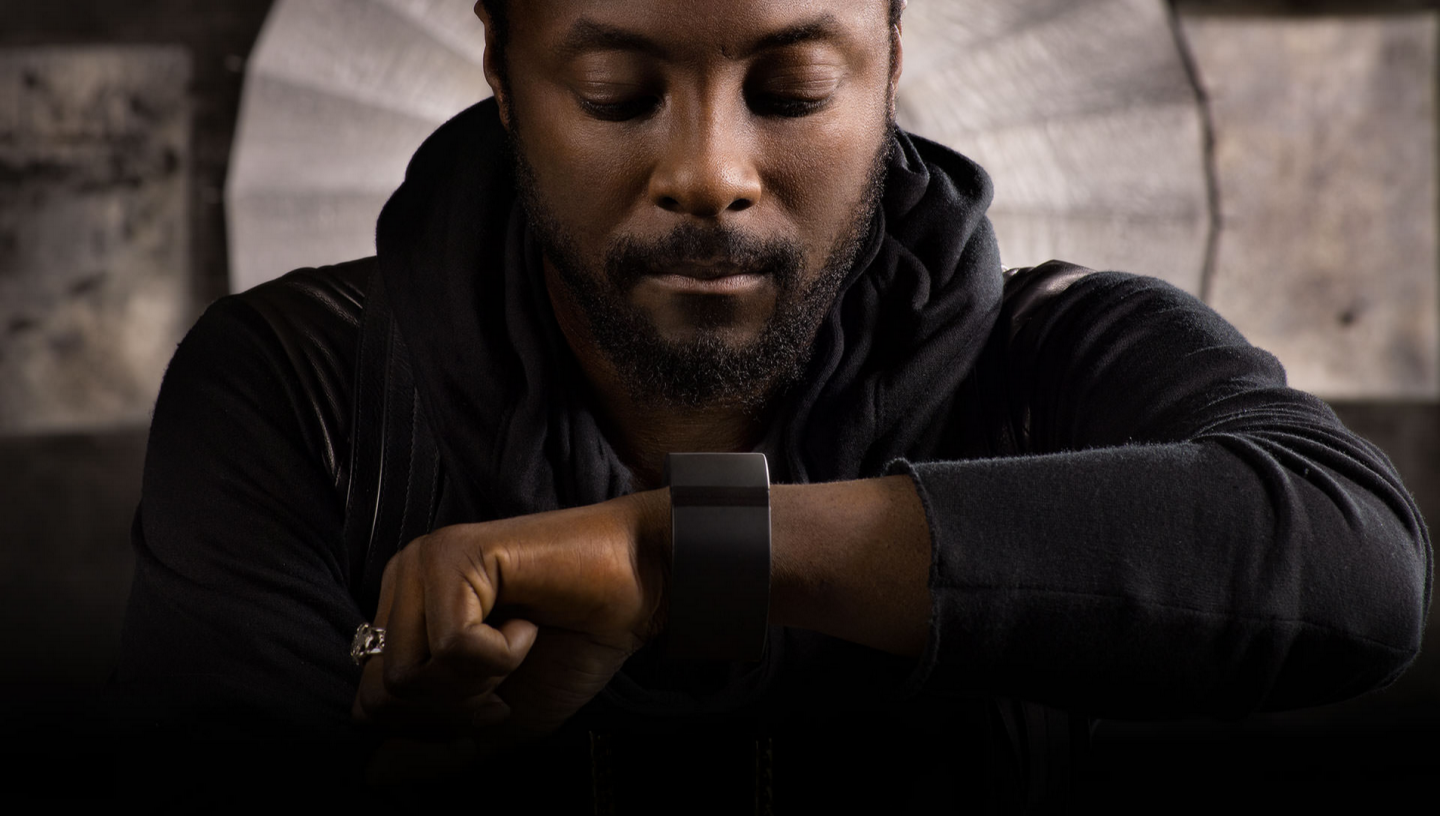 Even as Japanese conglomerate Sony has tossed its consumer electronics division all but overboard, favoring higher growth potential areas (e.g. movies and games) over laggards (like TVs and phones), Phil Molyneux, former COO and president of Sony Electronics USA, is moving with full steam ahead. He’s convinced wearable devices are the next big thing—and he’s not shy about letting people know.

On a call last month, Molyneux told Fortune he had joined hip-hop artist Will.i.am’s fashion-tech startup i.am+. (Will.i.am is best known as the founding frontman of pop outfit The Black Eyed Peas; less known as one of the founding members of Beats, last year snapped up by Apple; and less known as Will Adams, his birth name.) The two met in 2012 through a mutual friend at the Clinton Global Initiative, had kept in touch and eventually decided to collaborate, Molyneux said. As of Feb. 26, he had been named president and COO of Adams’ company.

Will.i.am and Molyneux’s partnership may seem a strange union. A platinum-pumping pop artist on one hand, a grizzled gadget veteran of the corporate world on the other. (Of course, Will.i.am is no stranger to the corporate world either.) But the beat-maker turned entrepreneur’s splashy hire lends credence to his dogged dream of marrying fashion and technology. (“We call it fashionology,” Molyneux deadpanned on the call.)

For Will.i.am’s part, he launched his hardware business because he saw an opportunity: “The tech world is not the expert in dressing people,” he pronounced in an October editorial in The Huffington Post. “I am not a freaking consumer electronics wizard,” he admitted, “but I am dreamer with a vision and I spot gaps in the market.”

During my chat with Molyneux, I could not help but imagine that i.am+ has decided to staff up in preparation for Apple to announce details of its highly anticipated Watch, which came on Monday. When I asked him whether he’s afraid Apple will dominate the market and crush its competitors—including i.am+’s version of the smart watch, the $399 Puls (pronounced “pulse”)—he interrupted. “It’s not a smart watch,” he said, “but a smart band.”

The device is more like a computerized bracelet than timepiece, he asserted, citing the digital bangle’s “beautiful design” as a “key differentiator.” (Say what you will, but it sure looks—and acts—like a smart watch.)

Semantics aside, Molyneux does not take Apple’s entrance as a bad thing. In fact, he thinks it’s the exact opposite. “Apple coming into the market is a good thing for everyone,” he told Fortune. “A rising tide lifts all boats, and brings visibility to this wearables market.”

Yet many of these wrist-wrapping gizmo makers—Samsung’s Gear, Pebble’s Steel, and Motorola’s Moto 360—surely must be facing a real existential crisis with Apple’s announcement looming large. (As you can hear in our latest Fortune Tech Debate, I’m on the record saying that Apple’s competitors may not stand a chance—at least in the short term.)

Molyneux’s conviction may mask a deeper anxiety. Consider that i.am+’s last attempt at a consumer product—an expensive iPhone camera add-on—bombed. And Puls has not received rave reviews either. (In the fall, a reviewer at The Verge dubbed it “objectively the worst product I’ve touched all year.” And they review plenty of products at The Verge.) But that’s for i.am+ to figure out, and Will.i.am, who made the hire.

Now that Molyneux is on board at the 85-person startup, he’ll be helping the company learn how to scale and plow forward. Can Will.i.am use the same kind of marketing genius on display in his hit song “Boom Boom Pow” to push i.am+ into the spotlight? (“I be rockin’ them Beats,” he intones, donning a pair of the oversize headphones in the music video. In fact, he rocked a portion of his Beats investment to jumpstart i.am+.) It remains to be seen.