The best employers in the U.S. say their greatest tool is culture 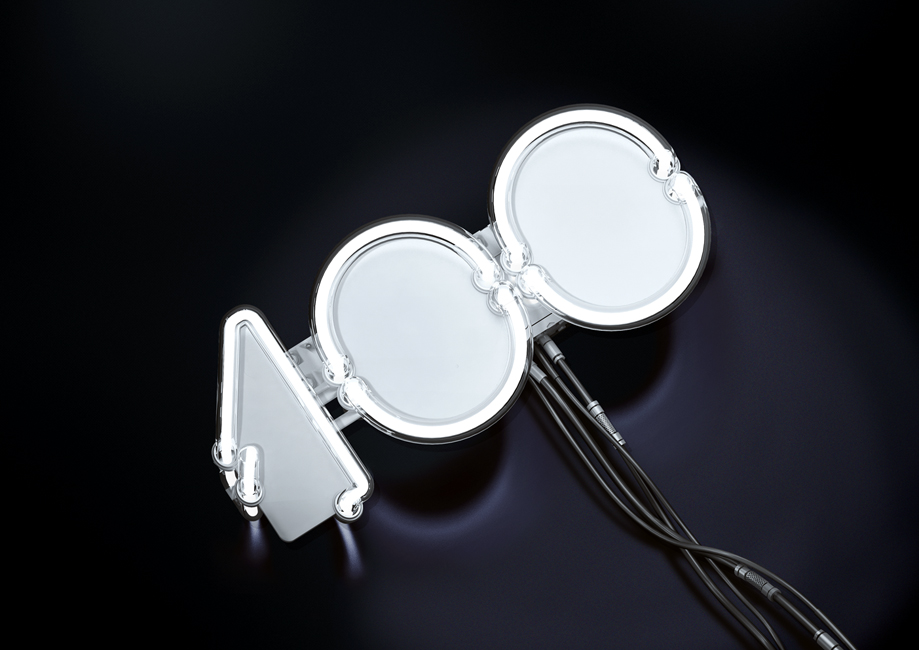 This year’s ranking of the 100 Best Companies to Work For marks Fortune’s 18th year of partnering with workplace consultant Great Place to Work. It also happens to include a large class of inductees —16 very worthy newcomers, including Twitter, Acuity, Workday, Nationwide, and Hilti, and one returnee following a 16-year absence: outdoor retailer L.L. Bean.

As we read through thousands of employee comments and survey results, we noticed three trends.

First, the best workplaces are getting better. Because Great Place to Work has used the same rigorous methodology to identify the nation’s best employers for nearly two decades, we can make comparisons. Take education and development, for example. In 1998 the average amount of training for managers and professionals was 41 hours, while hourly and administrative staffers received 33 hours. This year the numbers were 78 and 94 hours, respectively, which is nearly 80% higher.

But it’s not just specific programs that are more generous. The primary tool used to select and rank candidates is Great Place to Work’s Trust Index survey, which is distributed to a sample of employees at each company. In effect, the workers vote their companies onto the list using criteria related to the quality of their workplace cultures. Looking at this year’s data, we discovered that 2015’s 100 Best Companies scored an average of 13% higher than their worthy counterparts nearly two decades ago. That means the happiest employees have gotten even happier.

Why? That leads us to our second trend: The best employers are better because more business leaders are focused on workplace culture as a competitive tool. You will see that most of these firms are winners in the marketplace as well as in the workplace. Prime example: Google, which occupies the top spot for the sixth time in eight years. Google’s leaders explicitly attribute the company’s financial performance to its benevolent people practices.

Or you can look at stock performance. Since 1998 the 100 Best Companies have outperformed the S&P 500 index by a ratio of nearly 2 to 1, according to a study by the Russell Investment Group. Companies on this list are shining examples of a different way of doing business that puts to rest the old notion that treating employees well might hurt the bottom line. Indeed, most would agree with the Marriott philosophy: “Take care of associates, and they will take care of the customers.”

Third trend: Each of the 100 Best Companies has leaders who genuinely listen to their employees and craft distinctive policies and programs that suit today’s workforce. The perks listed in our brief descriptions of these firms are only the tip of the iceberg in workplace cultures where every employee is considered important. We like the observation of Scott Scherr, founder and CEO of Ultimate Software: “The true measure of a company is how they treat their lowest-paid employees.”

As you read the company profiles in the list, we invite you to think about taking an idea back to your workplace. If enough employees insist that their companies emulate the 100 Best Companies, the winners will be the companies and the people who work there. Our list is proof that it can be done.

Milton Moskowitz and Robert Levering are the founders of workplace consulting firm Great Place to Work, which is Fortune’s research partner on the annual list of the the 100 Best Companies to Work For. To learn how to apply to this and other lists, visit greatplacetowork.com/learn-what-it-takes