Why John Doerr could use some wins 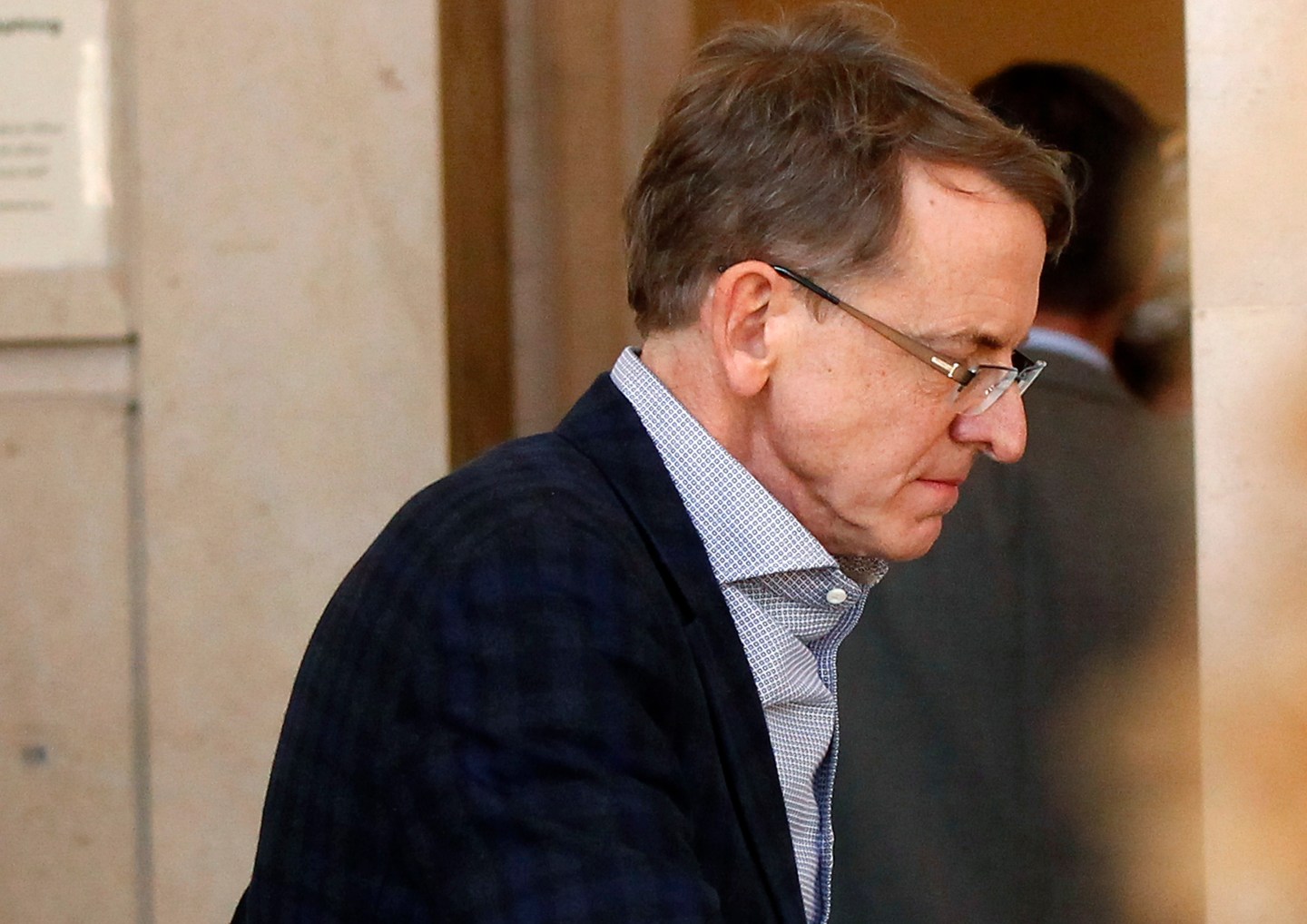 Trials that drag on for weeks are made up of hours of tedium interrupted by moments of clarity.

One such moment occurred Tuesday when John Doerr, the pre-eminent leader of Kleiner Perkins Caufield & Byers, uttered the above words in San Francisco Superior Court. He was referring to an assertion by Ellen Pao, who is suing Kleiner Perkins for gender discrimination, that she had been denied a board seat at a soon-to-be-public company in favor of a senior, male partner, Randy Komisar. According to Pao, when she complained that she ought to have been named to the board, Doerr responded that Komisar, a veteran Silicon Valley lawyer and executive who had been at Kleiner Perkins for several years but had yet to distinguish himself as a venture capitalist, “needed a win.”

The moment was a stunner amidst all procedural rigmarole because Doerr didn’t deny he said it. He didn’t say he couldn’t recall. Instead he acknowledged the central truth of the statement: “Randy needed a win. Kleiner needed a win. Everybody needed a win,” Doerr said. Then, out of what sounded like exasperation, “I could use some wins.”

How true that is. However the trial ends up for Pao, who is seeking $16 million in damages from Kleiner, the testimony is highlighting over and over what has become of what was the proudest, most powerful, most successful venture-capital firm in the world. It isn’t clear if the evidence will show gender discrimination. But there’s plenty of evidence of Kleiner’s faded glory. Kleiner Perkins has been depicted as a firm with confusing titles, constant bickering among the partners, and a revolving door of personnel at the junior and senior levels.

Worst of all, Kleiner hasn’t been successful, at least not in the way it was. Its fade has been so pronounced that according to Fortune’s Dan Primack, Kleiner recently explored merging with a newish venture firm whose partners weren’t born when Kleiner was founded. Kleiner’s decline is doubly true for Doerr, who years ago earned his place on Silicon Valley’s Mt. Rushmore with profit-gushing investments in the likes of Sun, Amazon (AMZN), Netscape, and Google (GOOG).

Because Pao was Doerr’s chief of a staff for several years, much of the courtroom discussion has centered around that role. Doerr explained Tuesday that the purpose of the position was to help him “leverage” his time. He created the job in 1999 by hiring Matt Murphy, later a senior partner at Kleiner Perkins. Over the years several people served Doerr in the chief of staff capacity as the famous investor grew ever busier with politics, policy, and directing the goings-on at Kleiner Perkins. There even was a name for those who worked exclusively for Doerr: Team JD.

That Doerr needed help leveraging his time makes a world of sense. All busy people wonder how they can possibly get help from other talented people so they can be more efficient, more productive, more successful. Doerr is a whirling dervish, so much so that years ago a friend persuaded him to stop driving himself to appointments out of fear he’d crash his car.

The question arises, however, as to how much good the leverage has done. Doerr created Team JD in 1999, a year of unbridled opportunity. Yet in hindsight, by that time he had made all the great investments of his career. Put differently, Doerr hasn’t made one blockbuster venture-capital investment like his early megahits since before the era he started leveraging his efforts by creating a staff around him. (No other Kleiner partner had a “team” with a name, and his former partners included investors with healthy egos of their own, including Vinod Khosla, Ray Lane, and Bill Joy.)

Doerr has had successful investments, of course. These include Twitter (TWTR), which came at too advanced a stage to be considered a venture investment. But he has poured considerable energy into other endeavors, most significantly “green” technology, best symbolized by the still unrealized money pit that is Bloom Energy. (I covered Kleiner’s digressive path in a 2008 Fortune feature.)

Part of Doerr’s charm, by the way, is his relentless enthusiasm. Charming perhaps, but also frustrating because you never know which part of his salesmanship is the true part. In a March, 2007, email shown at trial Tuesday, for example, Doerr wrote the following to this partners about Kleiner’s upcoming foray into China, where it was starting a new fund. “It’s a big, bold, bad-ass important initiative—possibly the biggest in KPCB’s 35-year history.” Kleiner’s China funds still exists, but several of its founding partners quickly fled to other firms, and no one much talks about Kleiner’s efforts there anymore.

All this business points to an uncomfortable truth about the venture-capital business: It doesn’t scale. It remains an artisanal business practiced by craftsmen—and, relevantly, a small handful of craftswomen. Affecting national policy (in education and climate change) and cavorting with ex-U.S. vice presidents (Al Gore) and secretaries of state (Colin Powell) must be tremendously stimulating. But the stuff of great, university-endowment-building investment returns remains the work of singular practitioners putting their hearts and souls into a few amazing bets in a single-minded, ultra-focused fashion.

Previous coverage of the Pao-Kleiner trial on Fortune.com:

Notes from Silicon Valley’s trial of the year