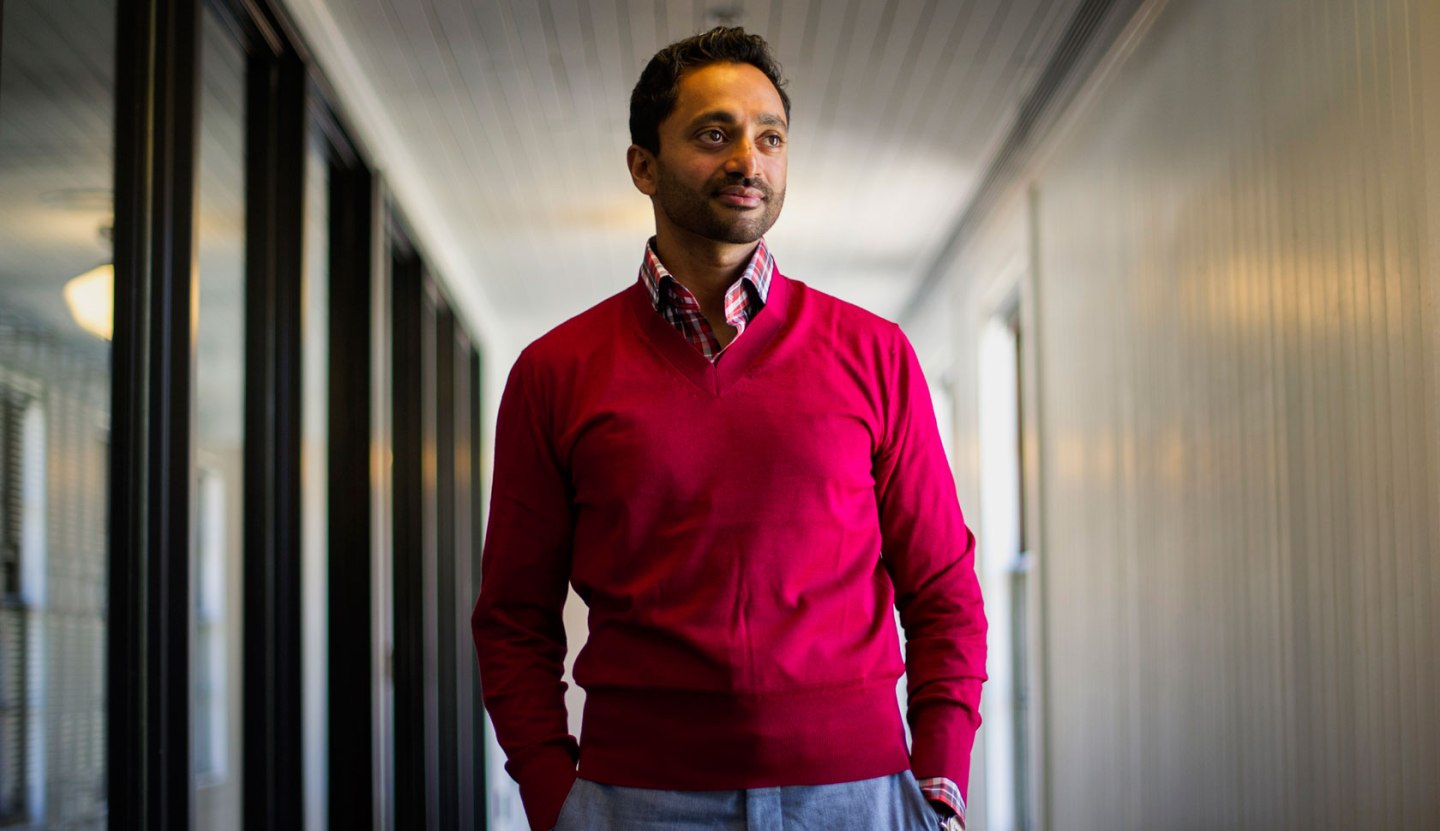 Chamath Palihapitiya, managing partner and founder of The Social+Capital Partnership, stands for a photograph after a Bloomberg West Television interview in San Francisco, California, U.S., on Tuesday, May 21, 2014. After a four-year career at Facebook Inc., where Palihapitiya worked on mobile products and expanded the company internationally, he left to form Social+Capital. Photographer: David Paul Morris/Bloomberg via Getty Images
Photograph by David Paul Morris — Bloomberg/Getty Images

Under terms of the proposed deal, Palihapitiya and fellow S23P general partners Ted Maidenberg and Mamoon Hamid would have become partners in KP’s venture capital practice, effectively creating its next generation of leadership. You might recall that KP basically bailed on its prior group of “next-gen” leaders, via a late 2013 house-cleaning that came shortly before a new fundraise.

It is unclear how the S23P partners would have been integrated into the new fund’s structure, or if some of KP’s current 5-person management group would have stepped down to make way. Also unclear is how the financial transaction would have worked, vis-à-vis the intrinsic value of S23P and the various interests in the firm’s two existing funds (the most recent of which was capped at $275 million). We’ve seen these sorts of deals sometimes in the private equity space, but almost never in VC-land.

Perhaps all of those question marks were just a bit too much for either side to handle since, as I said in the lead, it appears that this deal is not going to happen. One sticking point, I’m told, is over how much operational control Palihapitiya would (or wouldn’t) have at the outset. Too bad, because it would have been fascinating to watch as both a Sand Hill Rd. experiment and as a possible example to other legacy firms in need of fresh blood.

Moving forward, expect KP to continue recruiting new senior talent for its VC firm (via more traditional means) and for S23P to begin raising its third fund sometime this spring.