How Google could make billions from balloons 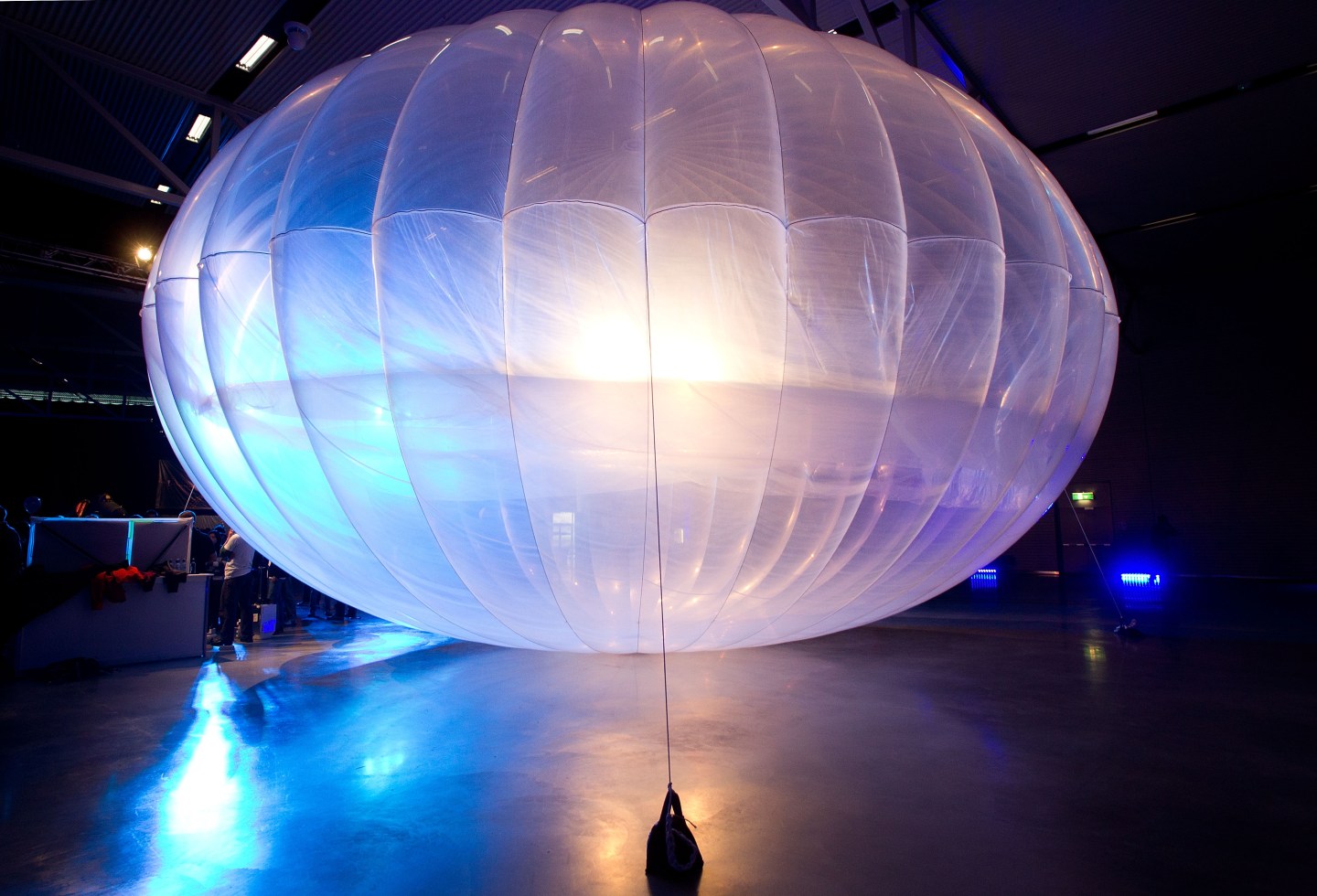 A high altitude WiFi internet hub Google Project Loon balloon is displayed at the Airforce Museum in Christchurch on June 16, 2013. Google revealed top-secret plans on June 15 to send balloons to the edge of space with the lofty aim of bringing Internet to the two-thirds of the global population currently without web access. AFP PHOTO / MARTY MELVILLE (Photo credit should read Marty Melville/AFP/Getty Images)
Photograph by Marty Melville — AFP/Getty Images

Project Loon, Google’s project to use balloons to bring Internet access to underserved parts of the world, could bring in billions of dollars, according to a report in The Verge.

Google VP and Project Loon lead Mike Cassidy sees it like this: if the balloons bring Internet access to just 5% of the 4.5 billion people currently without it— and Google gets $5 a month from each user—that would mean tens of billions in revenue for the company.

Of course, Cassidy’s figure doesn’t factor in the costs of running the ballon-based Internet system, which could be high. And since most of the underserved parts of the world are in developing areas, $5 a month is a lot to charge.

Project Loon began as an experimental project for the company about four years ago. Google is currently testing the Internet-beaming balloons in New Zealand, with ambitions to expand the project to other parts of the world.