Why Epic Games is giving away its game technology 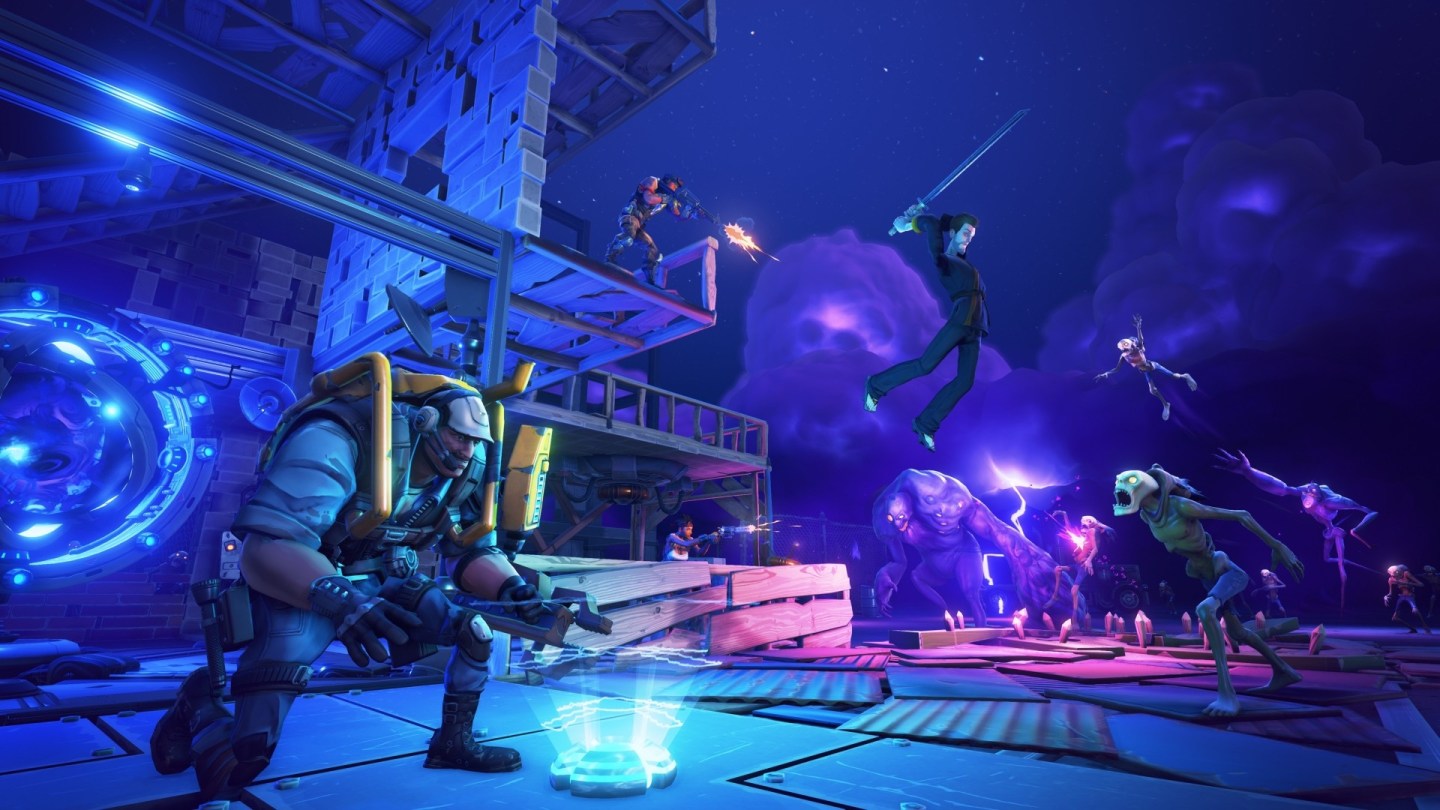 The game Fortnite by Epic Games.
Courtesy of Epic Games

One of the largest independent video game developers in the world is now allowing anyone to access its technology for free.

Epic Games, which received a $330 million investment from China’s Tencent in June 2012 in exchange for 48.4 percent of the company, is giving any developer access to its Unreal Engine 4 game engine. In lieu of an upfront charge, it will charge developers a 5% royalty on gross revenue after the first $3,000 per product and per quarter.

This announcement comes during this year’s Game Developers Conference, held each year in San Francisco, where more than 24,000 game makers from around the world converge to learn about the latest technology that will power future mobile, console, PC, and virtual reality games. (For its part, Epic Games is highlighting eight of its standout, independently produced games at its booth at GDC, including Adrift by Three One Zero, Into the Stars by Fugitive Games and Nelo by Magic and Mirrors.)

Tim Sweeney, Epic’s founder and CEO, tells Fortune that the user base for his company’s game engine grew 10 times larger after it moved to a $19 monthly subscription model a year ago. “We were blown away by the amount of amazing work that the community was doing with the engine, so this year we decided to eliminate all the barriers to entry and open the technology up to absolutely everybody,” Sweeney says. “There is no cost of getting in and because our business is built on a royalty-based model, we succeed when developers succeed with the Unreal Engine.”

One of the drivers to the change? Many Unreal Engine 4 projects come from teams as small as one or two people where the upfront cost proves prohibitive. “They’re students, they’re new game developers, and they’re people doing things in visualization and architecture,” says Paul Meegan, president of Epic Games. “The more barriers we take away for more people to use the engine, the brighter the future is for Unreal and for our community of developers.”

To prime that pump, Epic has launched a $5 million fund called Unreal Dev Grants, intended to help fund UE4 developers with cash awards between $5,000 to $50,000. Developers keep ownership of their games and are free to use the funds as they wish.

Sweeney says he didn’t require funding to make games when he founded Epic Games back in 1991—but he did need help marketing them. It cost him $3,000 back then to properly market his first game, which he funded by mowing lawns.

“For an indie team that’s built an awesome game and wants to release it on mobile, it might take some effort in terms of advertising, PR and promotion,” Sweeney says. “If you’re a medium-sized team trying to go to prototype and get a Kickstarter going to crowd fund your game, it actually is a costly process that requires expenditure of funds to create art assets and to promote it. Whenever phase of development somebody is in, we’re aiming to provide the financial help.”

Unreal Engine 4 is one of several popular technologies used by game developers around the globe. Microsoft’s Black Tusk Studios is using UE4 for its new Gears of War game—Epic Games created the franchise and sold it to Microsoft last January—and Lionhead Studios employed the tech for the free-to-play Fable Legends. Capcom’s Street Fighter V, Yager’s Dreadnought, Bandai Namco’s Tekken 7, and Ninja Theory’s Hellblade (which Sony is publishing) are just some of the big games in development with the game engine. Epic Games is also developing its free-to-play games Unreal Tournament and Fortnite using the technology.

Giving the technology away for free won’t stop large publishers from buying the game engine technology outright through licensing deals, which allows them to call on the full power of Epic’s development team. Sweeney says Epic saw a really significant uptick in its licensing business three months after switching to its subscription model last March.

“It turns out that developers all over the industry in their personal time were at home subscribing to Unreal Engine 4 creating some great stuff with it personally, and then they went to their employers and said we should be using this technology to build our new game instead of starting from scratch with an internally developed engine,” Sweeney says. “It’s been a constant vector of bringing new teams into our engine who wouldn’t have considered it before. It’s much easier to go home and try the software than to enter into some complex business negotiation just to get access to it.”