This is why your credit card still isn’t safe 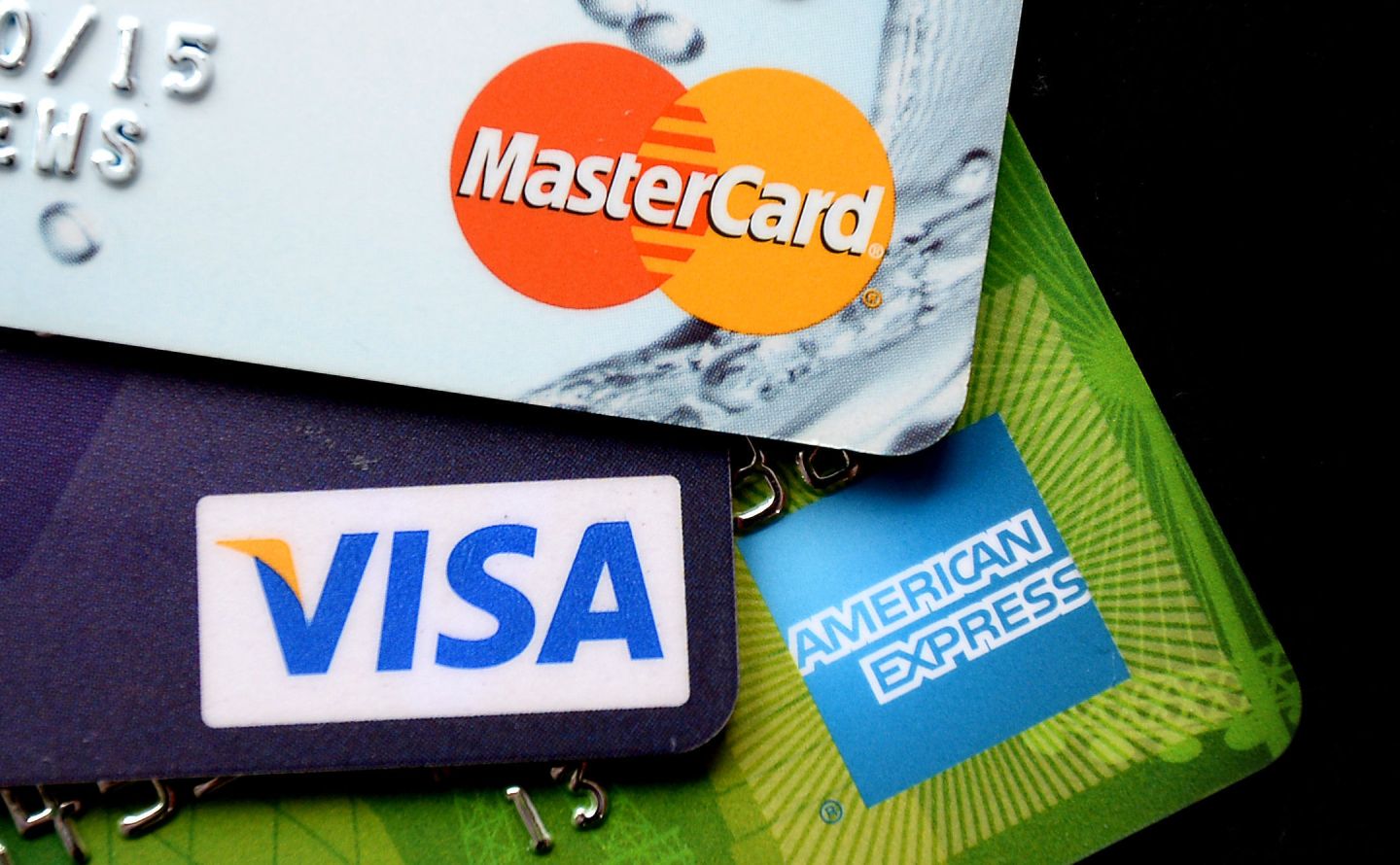 The rollout of new technology meant to keep your credit cards more secure is taking longer in the U.S. than expected, according to two recent surveys by CreditCards.com.

Just 31% of cardholders have a card equipped with a new microchip meant to prevent forgeries, USA Today reports.

Time is running out for retailers to ensure they can accept microchip-enabled cards. Come October, they will be liable for any fraud that occurs with less secure cards, according to Computer World.

Only 47% of retailers are expected to have the technology to read the cards by the end of the year, said the Payments Security Task Force, a group of electronic payments companies. Matt Schultz, a senior industry analyst with CreditCards.com, told USA Today the following:

The deadline is rapidly approaching, and progress has been slow. Most cardholders don’t have a chip card yet, and if they did, they’d probably have trouble finding a place to use it.

Interestingly, wealthier cardholders have a higher chance of already having a chip card. Of people with at least $100,000 in investable assets, 49% had the new cards. The surveys also showed that younger cardholders were more like to have a chip card, including 43% of millennials versus just 21% of the elderly.