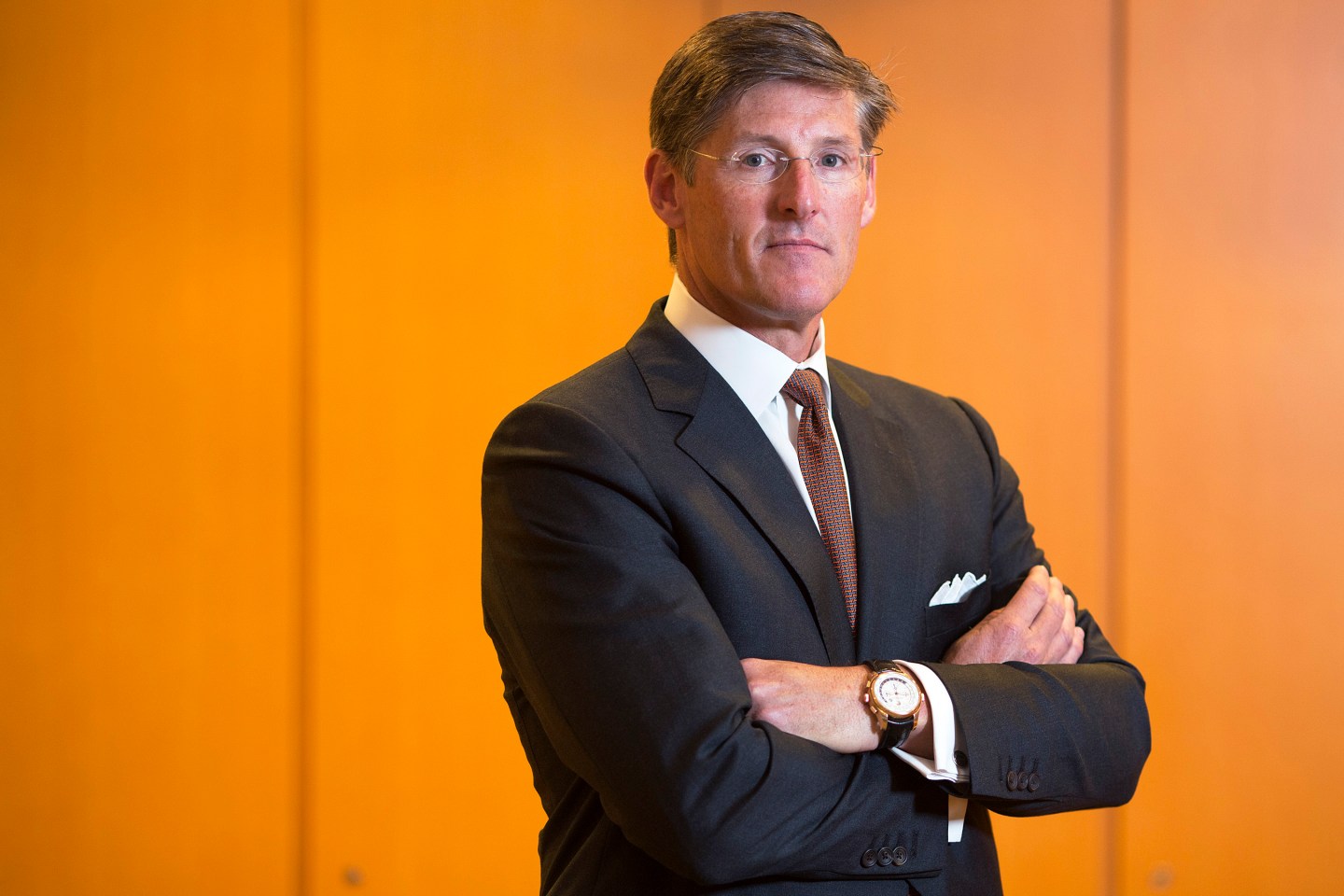 Citigroup cut Chief Executive Michael Corbat’s pay by about 10% in 2014, a year in which the bank’s profit nearly halved due to higher legal costs and a slump in bond trading.

The announcement comes at a time when Citi (C) is pulling out of consumer banking in a number of countries, including Japan and Egypt, as it looks to cut persistently high costs.

Citi, like other big banks, has been cutting costs to boost profit as low interest rates and new regulations crimp revenue growth. But these efforts have been overshadowed by multibillion-dollar fines and higher costs for technology and compliance.

Deferred stock makes up 30% of Corbat’s bonus pay under Citi’s compensation plan, which was overhauled two years ago amid shareholder pressure.

Bank of America (BAC) cut Chairman and Chief Executive Brian Moynihan’s pay by 7 percent in 2014, a source familiar with the matter told Reuters.

Medina-Mora joined the Wall Street bank in 2001, when Citigroup bought Mexican lender Banamex. The unit has been beset by multiple problems in the last few years, including fraudulent loans and rogue trading.

Several board members had pushed Medina-Mora to leave, but Corbat and Chairman Michael O’Neill have been supportive of him, the Wall Street Journal reported in October.