5 ways to get more from your PR efforts 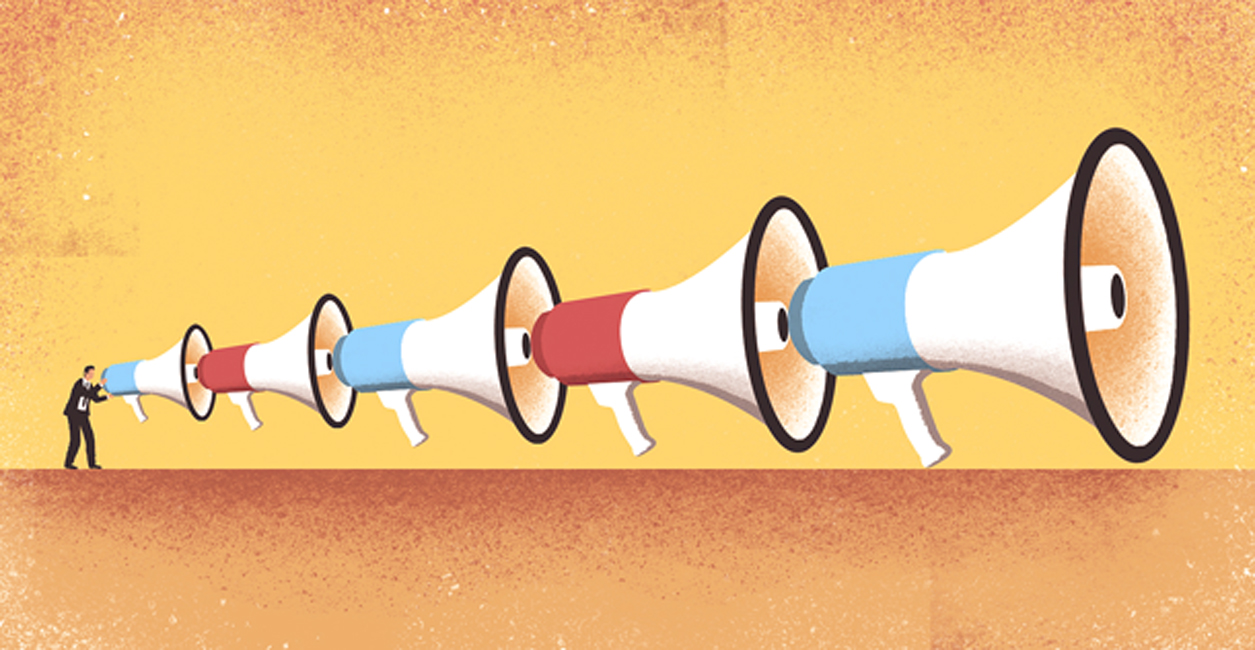 Nothing is more annoying to reporters—whether they’re at newspapers, trade publications, TV operations, or websites—than getting pitches that don’t reflect what they cover. “They’re all completely different outlets with completely different readers,” says Cameron Herold, who coaches CEOs around the world on public relations. “You need to spend the time to understand the journalists and who they write for.” Explain exactly how your story fits into their coverage now—or don’t hit “send.”

If you’re serious about a professional media strategy, assign someone to handle the wholesale side of PR, such as researching journalists and customizing press releases. You don’t have time for it as chief executive. At 27-employee startup TINYpulse in Seattle, CEO David Niu has hired two full-time publicists to do the work—and it has paid off. The company has been mentioned in the media about 100 times in 12 months. “You have to invest and commit to it, just like starting and ending your meetings on time,” Niu says.

The one part of PR you shouldn’t hand off is the ultimate retail side: bonding with influential journalists. Send them an occasional note or meet them for lunch. “I don’t delegate that,” says John Ruhlin, founder of the Ruhlin Group, a six-person provider of corporate gifts in North Canton, Ohio. Thanks to this approach—and help from a content-marketing firm in raising his firm’s profile—he says its name has been in the press more times in the past 18 months than in the 12 previous years.

Commit to making key executives available—on the phone, not via email—when journalists call on deadline, or you may not hear from them again. When Herold ran public relations as chief operating officer for 1-800-GOT-JUNK?, he made sure that when reporters phoned to interview founder and CEO Brian Scudamore, his response was always, “Of course he’s free. Let me go grab him.” It made a difference. The company landed coverage in many national media outlets.

5. Give back in a unique way

Plastic surgery and medical spa chain Beautologie’s team was pleasantly surprised at how much media attention they got when they launched a pro bono tattoo-removal
clinic. Local newspapers and TV stations loved hearing about how they helped more than 500 gang members and others turn their lives around. The staff found it meaningful too. “They feel they are involved in something bigger,” says Beautologie owner Dr. Darshan Shah.