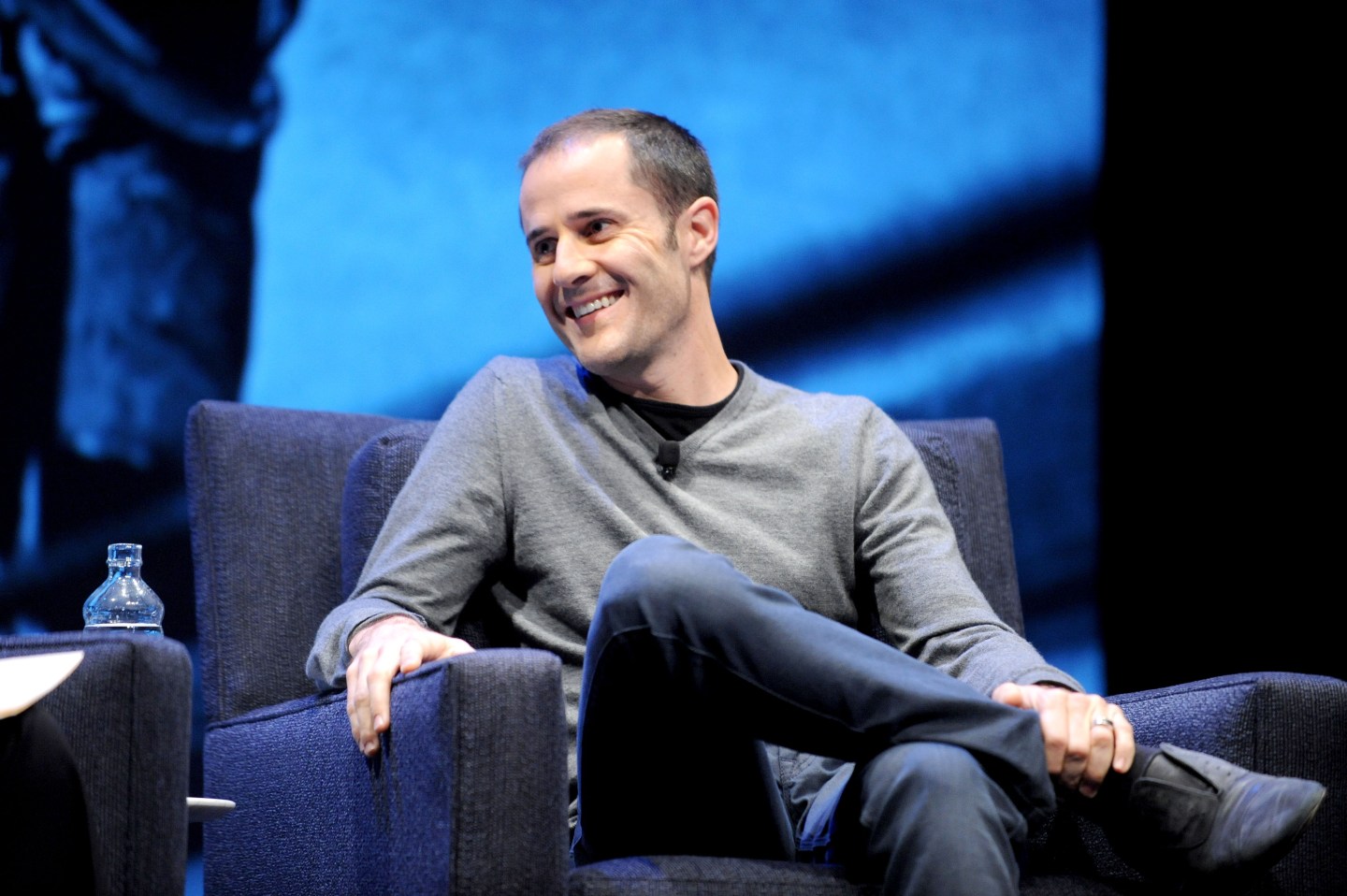 Evan Williams, a co-founder and board member of Twitter (TWTR), is on a mission to kill vanity metrics.

In an interview with Fortune last year, Williams dismissed criticisms that Instagram was now larger than Twitter, saying that if Twitter is still home to breaking news and conversations between world leaders, he doesn’t “give a shit if Instagram has more people looking at pretty pictures.”

He reiterated that sentiment today at the Code/Media conference in Laguna Niguel, Calif. Since Twitter’s initial public offering in November 2013, the company has been hammered by investor and analyst concerns that it isn’t growing monthly active users fast enough. This is short-sighted, he said.

“Wall Street does not have a sophisticated understanding of what creates value in this world,” he said. (The world he’s referring to is digital media, not Earth.)

It’s easy to agree with Williams that monthly active users or pageviews isn’t always an accurate reflection of how powerful or valuable a Web service is. For one, they can be easily gamed. (Last quarter Twitter lost four million users based on a tweak in Apple’s new operating system.) Further, tons of pageviews doesn’t translate directly into tons of profit.

But Williams’ complaint is a bit rich to investors. The reason they and analysts are so obsessed with monthly active users and Timeline views is because those were the key metrics that Twitter executives told them to focus on during the company’s IPO road show.

That’s changing, though.Twitter last year announced it would seek to monetize people who see Tweets all across the Web, even if they’re not logged in. A number of recent product introductions, including a new “logged-out homepage,” de-emphasize Timeline views to users.

Williams conceded that it might be difficult to change investors’ minds, but noted that that the people ultimately matter here—the advertisers who spend the money to create the profits that Wall Street likes—are eager to move away from cheap click-based impressions. He’s particularly pushing this narrative at his blogging platform, Medium, which has experimented with selling ads based on time spent reading.