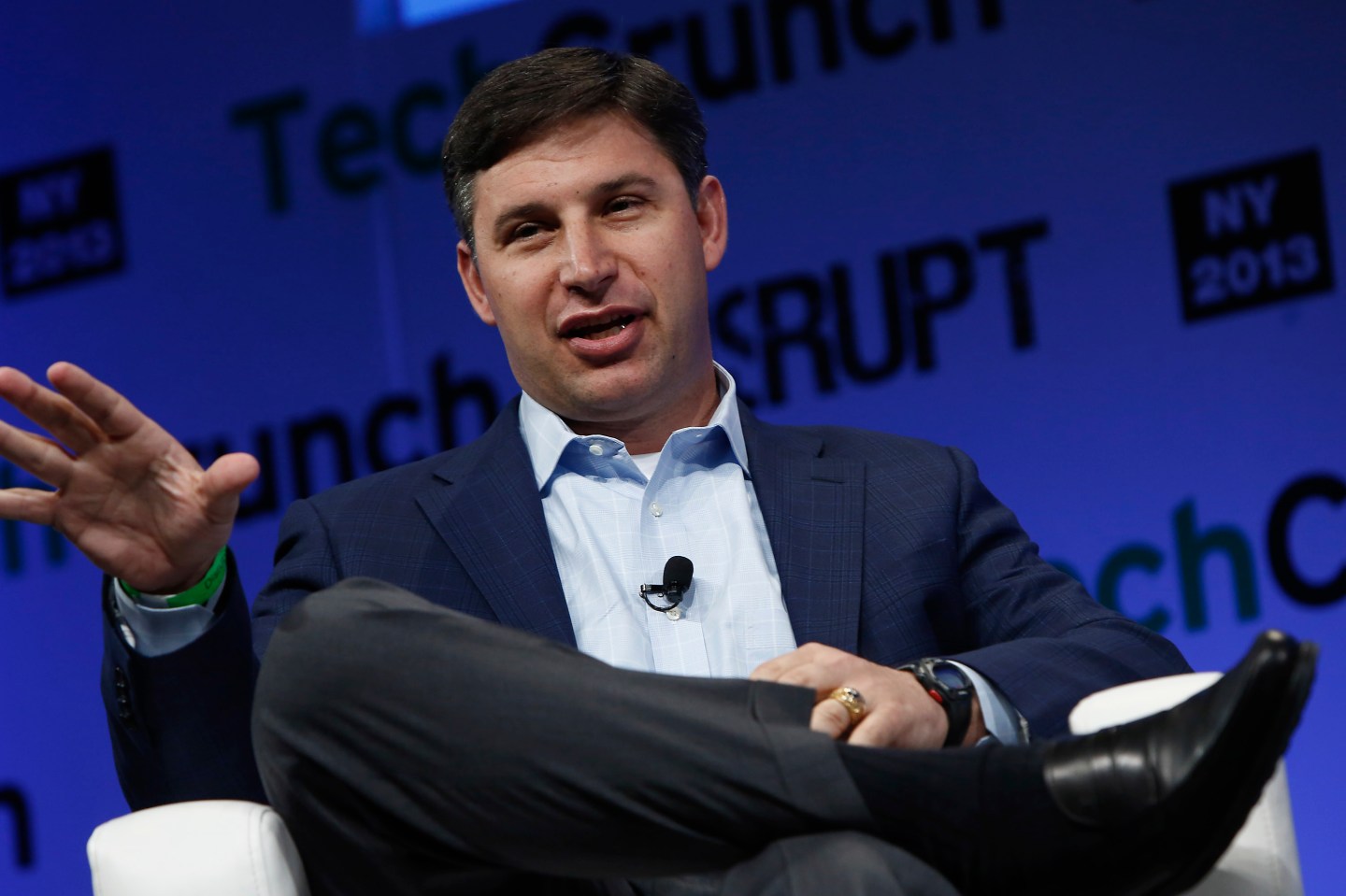 Institutional investors are hungry for ad-driven social media company stocks, yet they only have two pure-play companies to invest in: Facebook and Twitter. This year, they picked a favorite. Shares of Facebook (FB) are up 35% for the year, while shares of Twitter (TWTR) are down 37%.

(The charts show stock performance for the past 12 months.)

Twitter is has only been publicly traded for a year, while Facebook went public two and a half years ago. Facebook’s first year didn’t go so smoothly, either. A rocky I.P.O., combined with a perceived bad attitude towards Wall Street, turned off investors. But Facebook turned things around by performing. The company has kept healthy profit margins, grown its monthly active audience to 1.3 billion, and addressed concerns about its ability to monetize mobile by shifting all of its focus there. Now Facebook earns 66% of its revenue from mobile ads.

But Twitter doesn’t have profits to lean on. In fact, its losses are increasing. And Twitter’s audience of 284 million monthly users, which is growing very modestly, just isn’t mainstream. Critics say Twitter’s function isn’t understood or useful to the average person. Already Facebook’s messaging app, launched in 2011, is almost twice the size of Twitter. With 200 million users, Instagram isn’t far behind.

But there is one big advantage Twitter has over Facebook: Its content is public and updated by the second, which makes it ideal for spreading around the pulsing, shifting Web.

Today, Twitter seized on that differentiator at its first annual analyst day. The message? Don’t judge Twitter by its 284 million monthly active users. Instead, focus on Twitter’s overall audience, including logged out users, the people who see embedded Tweets around the Web. There, Twitter has a monthly audience of 500 million people who deliver 185 billion impressions per quarter. No surprise, Twitter has plans to monetize that audience.

“Prior to now, our strategy only allowed us to focus on that audience of 284 mobile social users, and not the audience of 500 million users that already exist on our platform,” said Anthony Noto, the company’s chief financial officer, during his presentation. “They come to our properties organically and we have a great opportunity to give them what they want.”

Whether users want to see ads from Twitter sponsors is unclear, but that is Twitter’s new plan to boost revenue. Noto hinted at a publisher network which would allow Twitter’s ads to be distributed around the Web the same way Tweets are today. He gave few details as to how that would work, but said Adam Bain, the company’s chief revenue officer, would reveal more details the product later the company’s seven-hour investor day.

A practice run of Bain’s presentation gave Noto goosebumps, he said. “If you don’t believe we will deliver R.O.I. to advertisers after [listening to] Adam Bain, you’re never going to believe.”