It’s official: 2014 was a year of record auto recalls 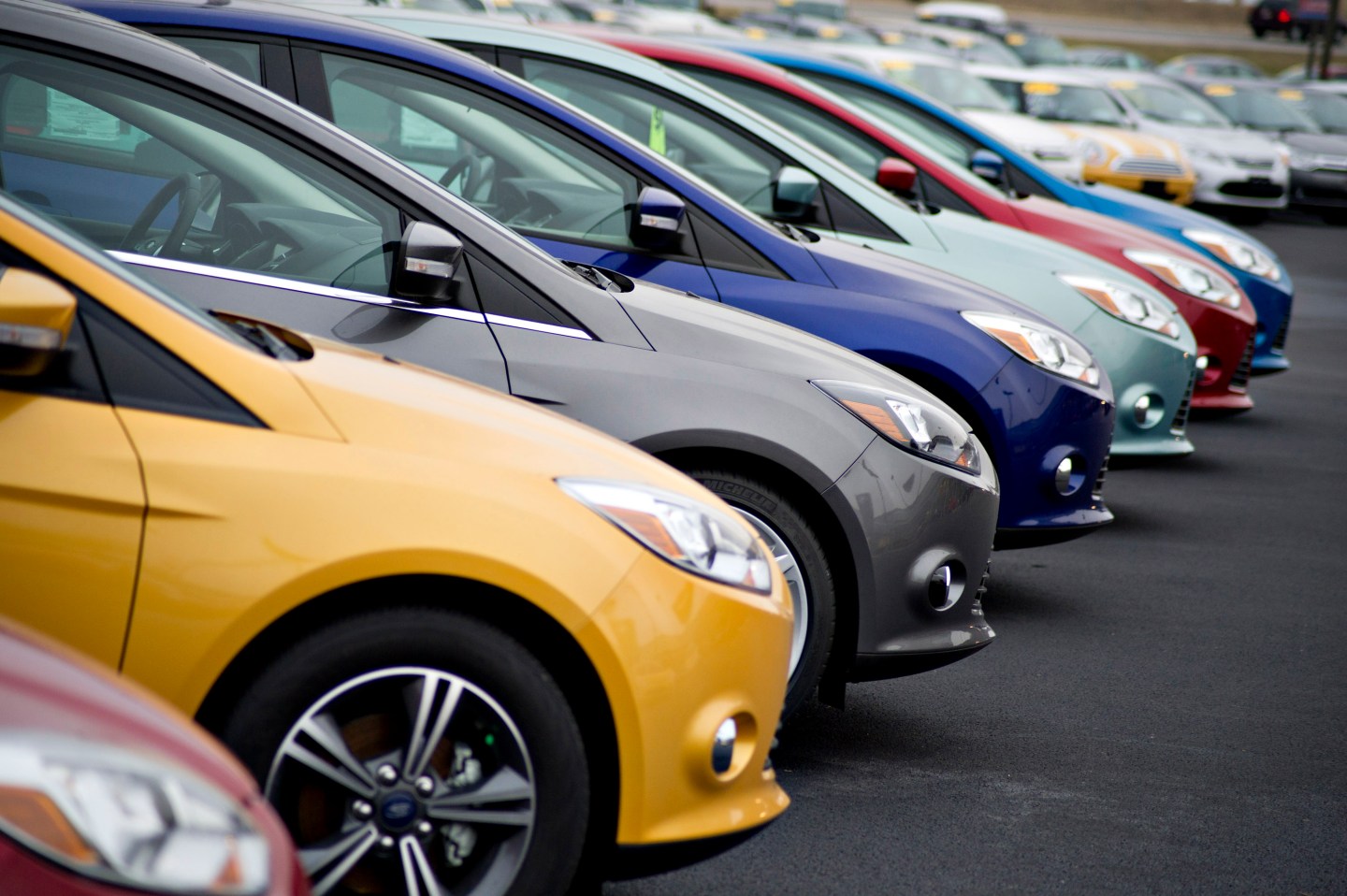 There are records that automakers want to set, and records they probably dread setting. Last year, the auto industry got one of the latter.

The National Highway Traffic Safety Administration said more than twice as many vehicles were recalled in 2014 than the previous record of 30.8 million in 2004.

Last year sales reached around 16.5 million units, the biggest number of cars sold since before the recession, and early indicators show more growth this year.

GM’s recall of 2.6 million cars beginning in February 2014 to replace faulty ignition switches put the company under a harsh spotlight and may have prompted other automakers to be more vigilant about recalls.

Several investigations of GM, including the company’s own, concluded the automaker should have recalled the cars years before. At least 52 people have died in accidents after the ignition switch unexpectedly turned off the engine, disabling the air bags, power steering and power brakes.

—Reuters contributed reporting to this story.