Google, Mattel team up to give the iconic View-Master a makeover 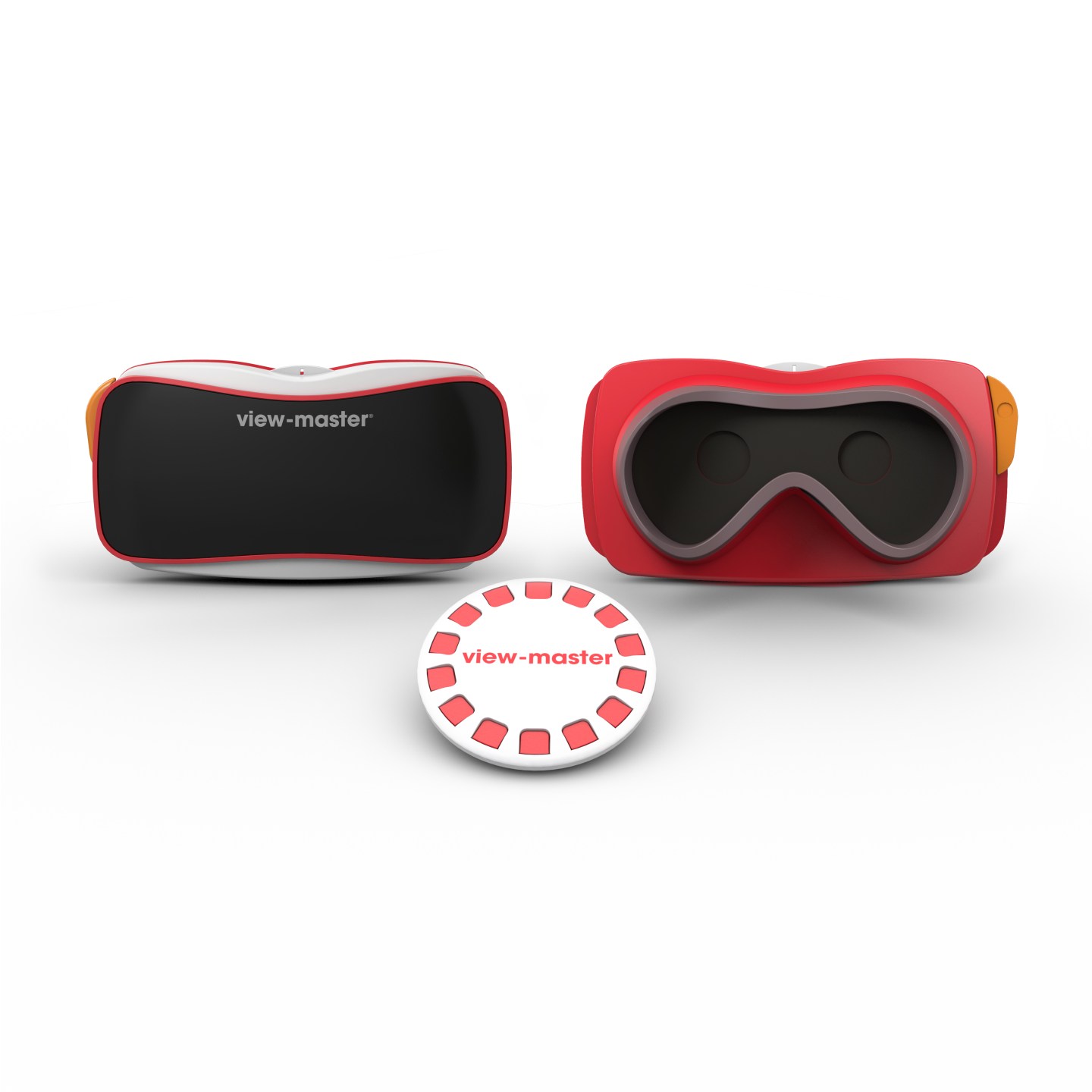 Call it a View-Master for the modern generation.

Google (GOOG) and Mattel (MAT) on Friday unveiled plans to sell a virtual reality version of iconic toy (the red, plastic picture viewer that showed 3-D images on a picture reel). The modern version, which goes on sale later this year, uses Google software and an Android phone, so that instead of seeing still images, you’ll use an app and the phone’s screen to see virtual worlds.

The images range from “real life” photos to CGI-enhanced pictures (images of the Golden Gate bridge, for example, or views of outer space). When you hold the plastic device up to your eyes, you’re instantly transformed into a 3-D world of your choice.

Fortune had the opportunity to demo the newest iteration of View-Master, and we were blown away, to say the least.

We visited Alcatraz from the comfort of Mattel’s New York office. We walked in through the front gates, explored the 5 foot-by-9 foot cells, and meandered through the prison’s control room. We could look up and down and all around to see every nook and cranny of the space. It felt as though we were instantly transported to the prison.

Then, with the quick click of a button, we soared to the moon.

Doug Wadleigh, SVP and GM of Mattel’s Toy Box division, said the View-Master is slated for release this October. It will cost $30 for the device, and an additional $12 for a set of four reels. An app for the device — the price of which has yet to be determined — includes additional image packages.

For parents concerned that the device may harm their children’s vision, Mattel says it is rigorously testing the new product and consulting with international pediatric ophthalmologists.

With Mattel facing challenges in the toy aisle, including slumping sales of the iconic Barbie doll, the toymaker likely has the most to gain from the Google collaboration.

According to Wadleigh, Mattel wants to “design toys for this generation of kids, not the last one.”

Wadleigh also said that Mattel has a new division specifically dedicated to bringing the digital and physical together in toy form. That may be where another new product, a conversational Barbie launching this fall, was ideated.

All in all, Wadleigh says Mattel is out to create the “future of play.”

The idea for View-Master collaboration came at the 2014 Google Zeitgeist conference, when Richard Dickson, president and chief brands officer for Mattel, saw Google Cardboard and interacted with it for the first time. The View-Master is essentially a plastic version of Google Cardboard — a cardboard smartphone mount that is held against the face to produce a virtual reality experience.