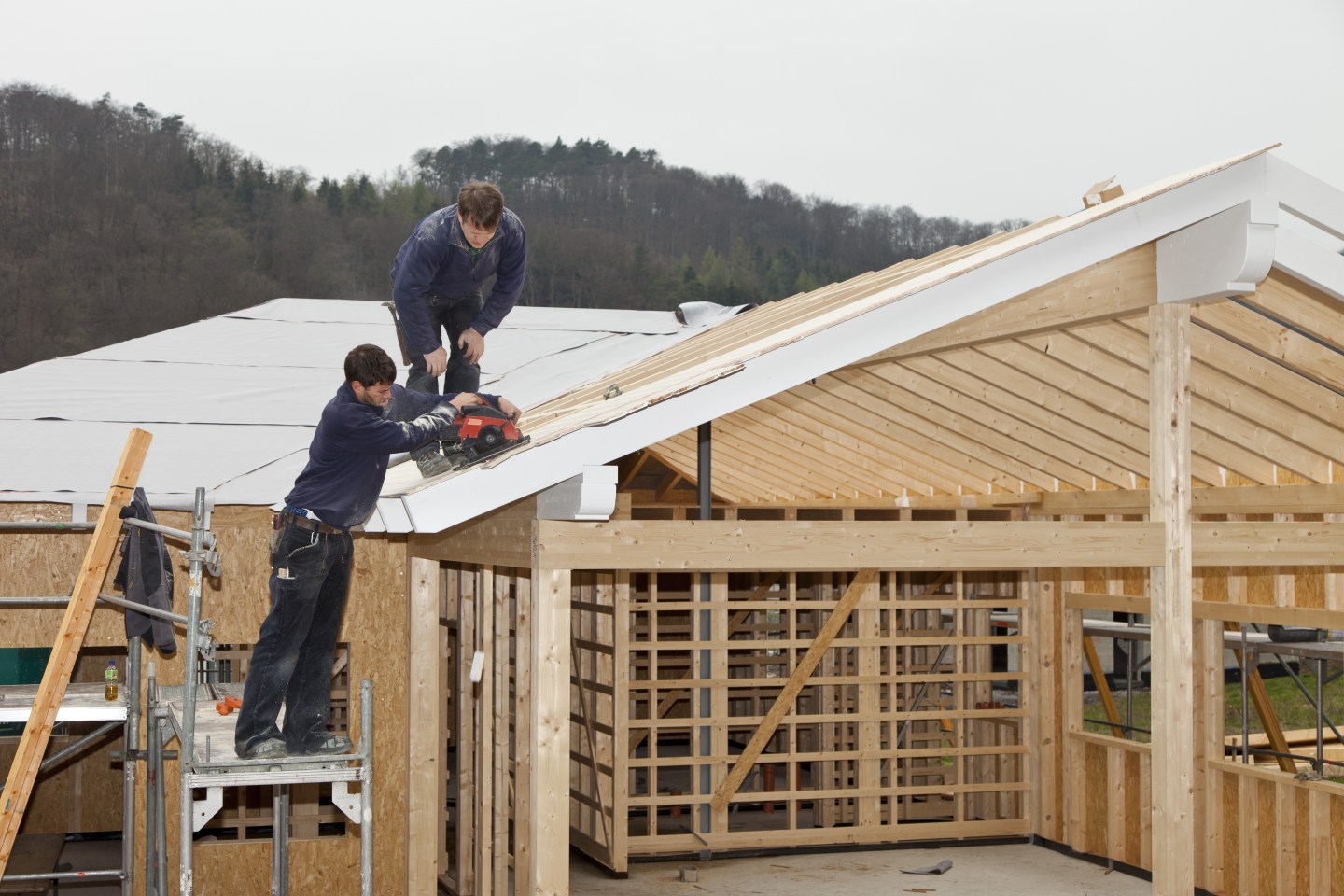 The Eurozone’s economy grew by a surprisingly strong 0.3% in the final quarter of last year, as the euro’s depreciation and the slow repair of the financial system bolstered economies across the currency union.

The numbers from Eurostat are the clearest sign yet of a recovery from the slowdown caused by the Ukrainian crisis in the middle of the year. With surveys showing banks willing to lend again and with high expectations of further tailwinds from the European Central Bank’s quantitative easing policy, analysts are now increasingly optimistic that the region may put the crisis behind it–as long as they can settle the Greek question without too much drama.

Broadly speaking, the best performances came from Germany, the region’s traditional engine of growth, and from countries such as Spain and Portugal which have made the most progress in implementing structural reforms since the crisis.

By the same token, countries which have made less progress on reforms fared worst: France eked out only 0.1% growth, and Italy stagnated (although that was an improvement from the previous two quarters, in which it shrank), meaning that the Eurozone’s second- and third-largest economies both dragged on the overall number. Tellingly, Greece’s economic momentum also faltered as political uncertainty flared at the back end of the year. The country’s output shrank by 0.2% after three straight quarters of growth.

To an extent, the economy was supported by the euro’s 8% drop against the dollar in the previous quarter, which made the Eurozone’s exports more competitive. A much steeper decline since markets priced in the ECB’s QE program will mean that exporters start the year on an even firmer footing.

However, the German statistics office Destatis noted that domestic factors had also contributed, with households “noticeably” increasing consumption in the quarter. It said business investment and construction also chalked up healthy gains. That’s important because the weakness of domestic consumption in Germany has become a sore point for the rest of the Eurozone, including the ECB, which thinks that Germany ought to be doing more to stimulate demand.

The euro hit its highest level of the week against the dollar in reaction to the news and was at $1.1414 by 0620 Eastern Time. Germany’s exporter-heavy DAX benchmark stock index meanwhile, hit a new record high, breaking through the 11,000 level for the first time.