Wal-Mart is spending $270 million on a Canadian expansion 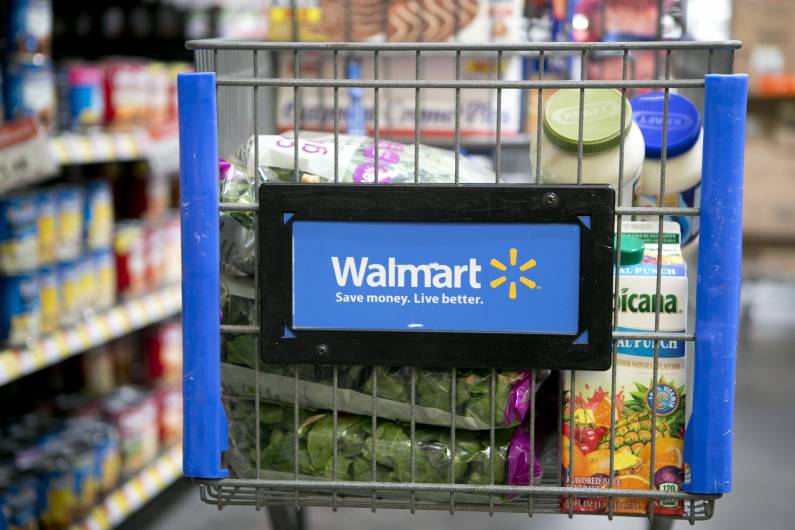 The company is planning to build 29 supercenters in Canada by the end of January 2016, according to a news release. Wal-Mart (WMT) is also expanding its distribution network in the country.

The move by Wal-Mart, of course, comes on the heels of rival Target’s (TGT) well-publicized retreat from the Great White North. Target’s failure in Canada was largely blamed on empty shelves and bad store locations.

Target said its northern expansion led the retailer to book a massive $5.4 billion charge in the fourth quarter to reflect the loss from the investment.

The exit from Canada came after Target moved aggressively to open over a hundred stores quickly in the market, but was criticized almost immediately for doing a poor job of replicating its American shopping experience. Though sales have been rising, the division remained deeply unprofitable.