Why networking means zilch if you don’t know yourself 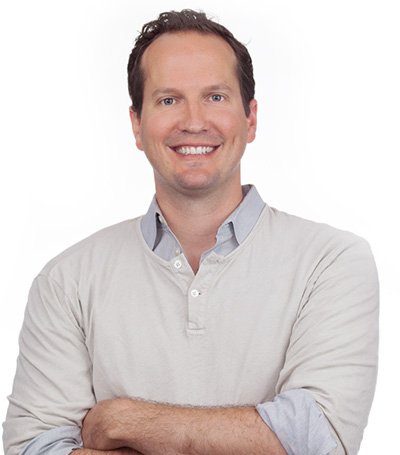 The Leadership Insider network is an online community where the most thoughtful and influential people in business contribute answers to timely questions about careers and leadership. Today’s answer to the question “To get ahead in business, is it better to have skills or connections?” is written by David Reese, Vice President of people and culture at Medallia.

While this quote makes me laugh every time I hear it, it’s what comes to mind when I try to pick a winner between connections and skills. Because, ultimately, the question of which is more important presupposes that we know what we want by pursuing one or the other. In my experience, I’ve seen a lot of smart, well-intentioned people who don’t know what they want, pursuing both. They send LinkedIn (LNKD) invites with only a vague sense of what the value of that connection will be. They want to improve their Excel skills — or, especially in Silicon Valley, learn to code — without a clear picture of how this gets them to where they want to go.

Perhaps we have the college admissions process or competitive job markets to blame for the “more is simply better” approach to resumes and networking — but I’d argue that, with the finite resource of time, most ambitious people would be better off being a little more thoughtful with how they use it.

What are your goals in your current role? Your career? Or for your business? Where do you want to be in one year? five? 20?

I’ve seen plenty of people get really far in their careers — but the difference between those who simply got ahead versus those who really achieve monumental success is that they know exactly why they get out of bed in the morning.

So I guess, now that I think about it, it really is who you know that counts. Thyself.

Read all answers to the Leadership Insider question: To get ahead in business, is it better to have skills or connections?

Why talent will only take you so far in business by Derek Lidow, author of “Startup Leadership: How Savvy Entrepreneurs Turn Their Ideas Into Successful Enterprises.”

To get ahead in business, why connections matter by Christine M. Aylward, Managing Director of Foresite Capital Management.