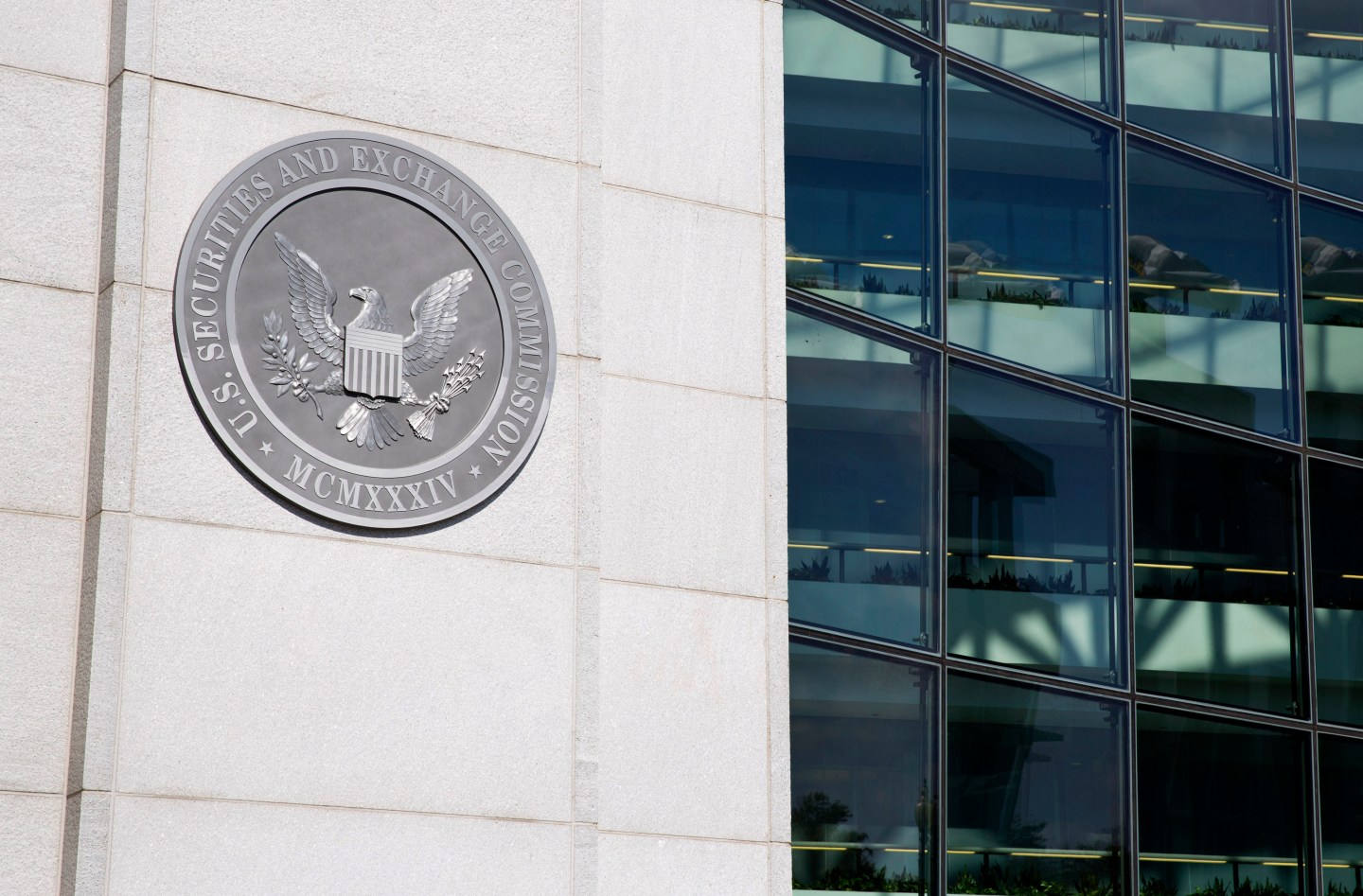 It said that in exchange for kickbacks, Keller provided tips about confidential news he learned while working as a financial analyst at the chipmaker Applied Materials (AMAT) and in investor relations and finance at Rovi, which provides technology for digital entertainment devices.

Gray and Keller then tried to hide illegal trades in an account held in the name of Gray’s friend, Kyle Martin, who worked at a Beverly Hills car dealership. Gray also gave tips to his friend Aaron Shepard, an installer of car stereos, the SEC said.

The scheme resulted in about $743,000 of illegal profits from trades ahead of Applied Materials’ purchases of Semitool Inc in 2009 and Varian Semiconductor Equipment Associates Inc in 2011, and two Rovi earnings announcements in 2012, the SEC said.

None of the defendants admitted wrongdoing in agreeing to settle.

Lawyers for Gray and Keller did not immediately respond to requests for comment. Lawyers for Martin and Shepard declined to comment. None of the companies was charged, and a Rovi spokesman said Keller left in May 2013.