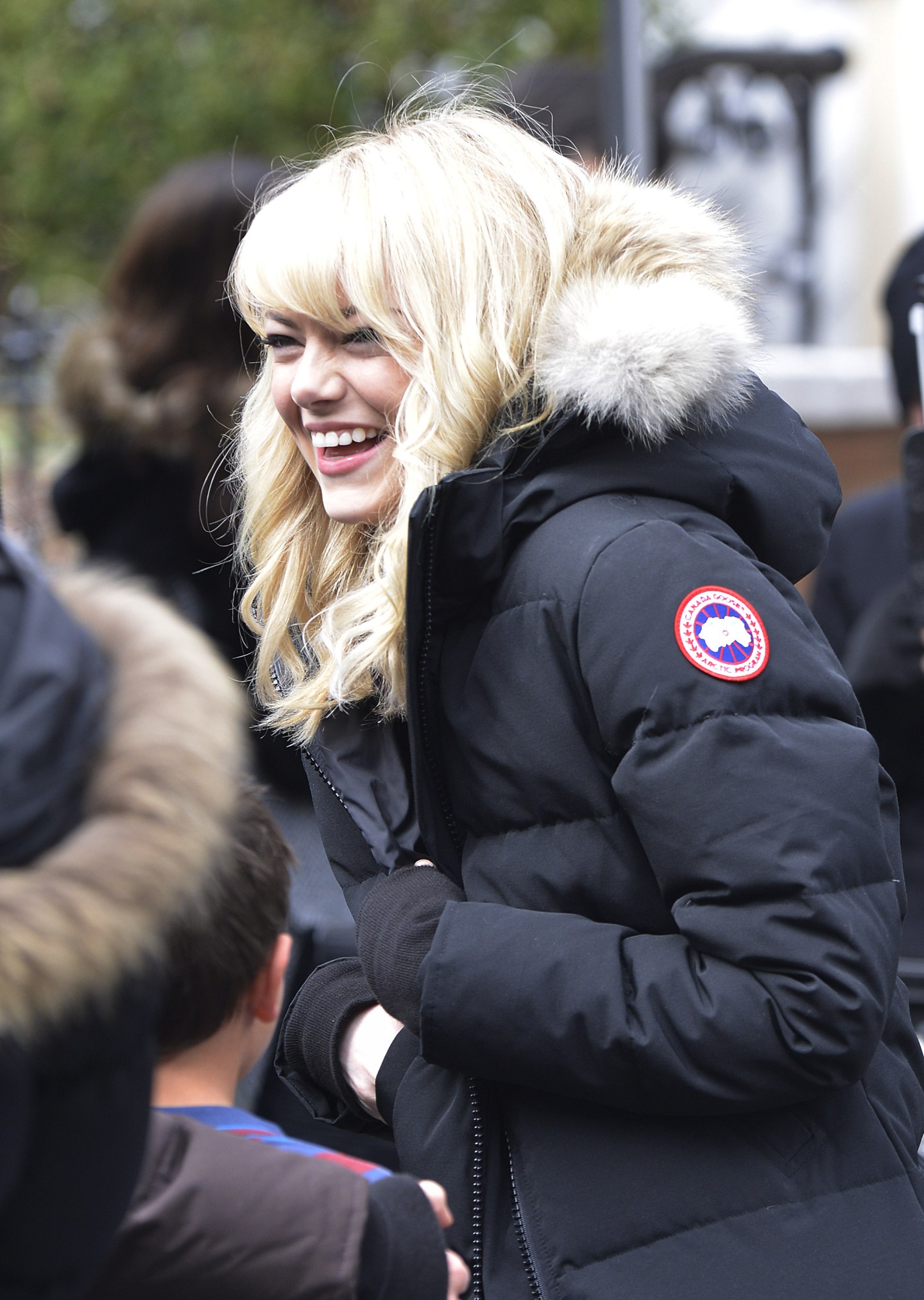 The slog of winter is obviously here. Walk around New York City, and the number of Canada Goose down jackets — recognizable by their signature red, white, and blue arm patch — seem to be everywhere. Just as umbrella sales tend to spike when it rains, Canada Goose’s $1,000-plus parkas could benefit from the extreme winter weather the U.S. has seen lately.

Coincidentally (or not), the company’s parkas first rose to popularity when they were featured in the 2004 movie, The Day after Tomorrow, about climate change. During the past 10 years, the Canada-based company has seen revenues rise from $5 million to more than $200 million and expects to top $300 million this year; that’s a compound annual growth rate of nearly 50% – a pace that would be hard for any company to sustain for long without substantial additional capital for manufacturing, marketing, and expansion of the product line.

So the time may be ripe for Canada Goose to go public and find new ways to grow.

In 2013, Bain Capital acquired the company at a rumored valuation of $250 million. While the private equity firm’s coffers might be deep enough to support Canada Goose’s immediate growth, the public markets might be a larger, and perhaps necessary, source of capital for the future. Canada Goose’s high-end down jackets have become both a fashion statement for celebrities as well as a must-have accessory for scientists, mountain climbers, filmmakers, and others working in extremely cold climates. It also opened an office in the U.S. and recently acquired a new factory to double its production capacity.

True, you can say the parkas are crazy expensive. However, the company’s astronomical growth and acquisition of a new production facility may suggest that its core business is no longer limited to a few high-end and specialized customers. An IPO could provide Canada Goose with the financial resources and operational flexibility beyond what private equity generally affords to continue increasing this market footprint and perhaps even lower prices to become a mainstream brand for a wider swath of consumers.

From Bain Capital’s perspective, most private equity firms consider an IPO an attractive exit for an investment if the company receives a good valuation in the market, and that is where Canada Goose has an advantage. Given the apparent popularity of its underlying product, rapid growth, and the unique market opportunity created by changing climate patterns, it’s likely that public shareholders will assign a premium to the company’s business.

It is worth noting, of course, that public market valuations are based somewhat on subjective analysis of what may (or may not) happen in the future. And as Facebook discovered during the early days of its much-hyped IPO in 2012, nobody can guarantee the success of an offering. However, a good benchmark is the experience of similar companies in the market, and here too Canada Goose seems to be in luck.

Canada Goose’s primary competitor, Italian luxury quilted jacket maker Moncler, went public on the Milan stock exchange, rising 40% in its first day of trading. The IPO came around the same time that Bain Capital bought its majority stake in Canada Goose. Moncler’s shares are currently trading near their 52-week high, and the company posted an 18% jump in revenues during the first three quarters of 2014.

For all these reasons, it may be time for Canada Goose to follow.

Sanjay Sanghoee is a business commentator. He has worked at investment banks Lazard Freres and Dresdner Kleinwort Wasserstein, at hedge fund Ramius Capital, and has an MBA from Columbia Business School. Sanghoee does not have investments in Canada Goose or Moncler.