Think you’ve heard every excuse for lateness? Check these out 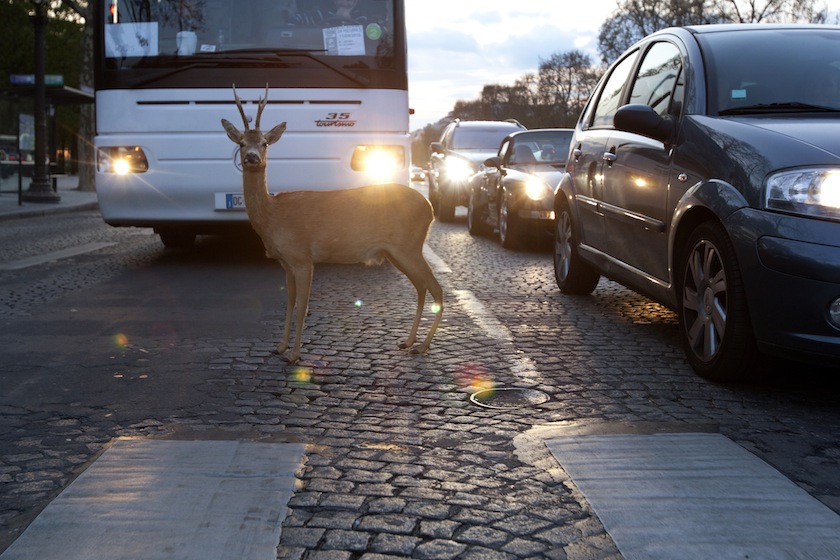 Deer caught in the headlights
Photograph by Chris Tobin—Getty Images

Ice and snow across much of the country are doing a pretty good job of slowing traffic and train service to a crawl. But only 26% of employees who admit to showing up late to work say they’ve ever been held up by the weather, according to a new CareerBuilder survey of 2,100 managers and more than 3,000 workers.

Instead, people often give reasons that are more, um, surprising. Asked to recall the most unusual excuses they have heard, here’s what the managers said:

About one in three (30%) employees who’ve come in late confess to having lied about why they were delayed, perhaps because the repercussions can be harsh: 41% of bosses told CareerBuilder they have fired someone for lateness.

Still, it seems an even larger number of managers are willing to be flexible. A third (33%) of employers say they have no problem with the occasional late arrival, and 16% don’t care at all whether employees are punctual or not, as long as they get their work done — no photographic evidence required.