4 Super Bowl ads that should have never aired 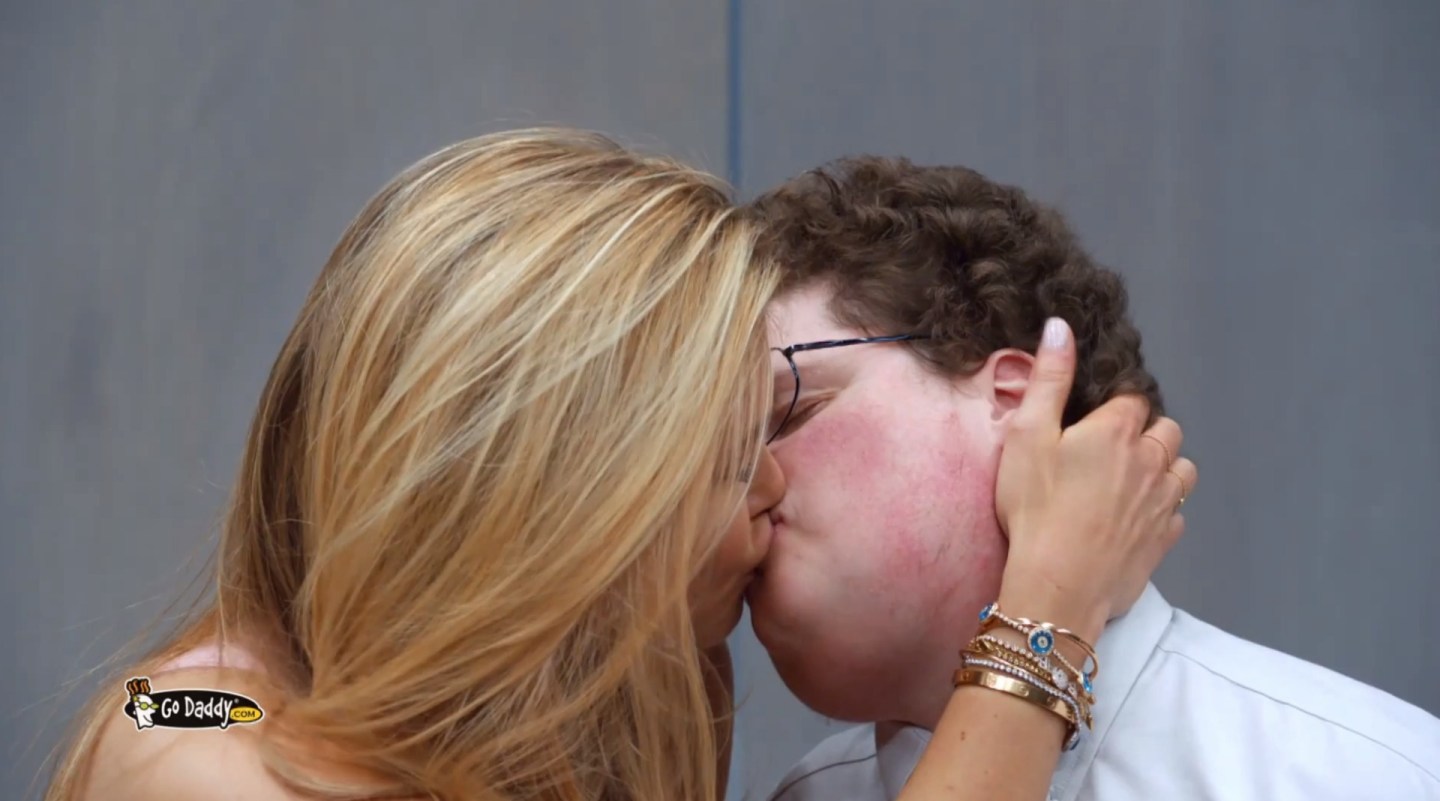 The Super Bowl is unlike any other marketing platform because the scrutiny is exceptionally high. Viewership is enormous and people focus on the ads; many people watching the Super Bowl aren’t all that interested in football. They wait for each spot and then laugh, applaud, or criticize it.

This behavior is unique; it’s unlike viewers of each ad on American Idol or CSI Miami. People do their best to tune out the commercials entirely. They expect the ads to be annoying. The attention that Super Bowl ads draw —combined with the massive size of the audience—is why marketers pay millions for the opportunity.

This year, advertisers are spending approximately $4.5 million for each 30-second spot to reach a huge audience. With all the attention, many advertisers are careful when it comes to Super Bowl spots. They work hard to develop a piece of advertising that will capture attention and deliver a message. For many marketing executives, this is a defining moment of their career, as a strong showing can lead to a promotion while an unsuccessful ad can result in termination.

Given all the scrutiny, you would think that marketers would only air spots that work. Unfortunately, that isn’t the case. Some have little impact on the business. A few damage the brand. The single biggest problem: in an effort to be creative and break through the clutter, advertisers lose sight of strategy and air spots that shouldn’t be on the game.

Here are four spots that we believe should never have run.

In 2011, Groupon (GRPN) ran a spot featuring actor Timothy Hutton. The ad played off the strife in Tibet. “The people in Tibet are in trouble. Their very culture is in jeopardy,” explained Hutton. “But they still whip up an amazing fish curry. And since 200 of us bought a Groupon.com we are each getting $30 worth of Tibetan food for just $15.”

The ad generated an immediate and significant negative backlash as people accused the company of making light of a very serious human-rights issue. The company eventually apologized and pulled their future advertising efforts.

Groupon appeared to be affected by the experience; they didn’t run another TV commercial until 2014.

Vacation home rental company HomeAway (AWAY) ran a spot in 2011 called “Test Baby” that featured an infant being thrown into a plate-glass window. The key moment in the ad featured a close-up of the baby being smushed against the glass, but this ad didn’t make a lot of sense considering that mothers play a big role in selecting vacation destinations. The ad spawned a lot of criticism, in which viewers accused HomeAway of insensitivity. People noted that head injuries are debilitating for thousands of people, while other thought HomeAway was joking about violence toward children. Some appeared to even think HomeAway was encouraging child abuse. As HomeAway’s CEO explained in his apology letter, “Some of the people we talked to were concerned that our ad trivializes violence toward children, while others felt that the imagery was too shocking to be appropriate.”

HomeAway has not run a Super Bowl ad since.

GoDaddy (DADY) has a long history of running controversial Super Bowl spots, but the firm’s 2013 ad was particularly notable featuring model Bar Refaeli kissing a rather awkward and unattractive nerd. The goal was to illustrate how GoDaddy combines sexy and technical expertise.

The concept might have been sound, and the spot certainly attracted attention, but the feedback was overwhelmingly negative. This was a case where people remembered something unappealing and that overwhelmed the message. At the Kellogg School of Management, we call that “negative amplification.”

GoDaddy changed course after the ad. In 2015, the brand’s Super Bowl spot will feature a puppy.

Once a technology darling, BlackBerry (BBRY) has fallen. Faced with tough competition, the firm has struggled to define a space it can own.

In 2013, BlackBerry ran a Super Bowl spot to introduce a new smart phone and get people thinking again about the brand. It was a key moment for the company.

Unfortunately, BlackBerry’s ad fell flat. It didn’t say much about the phone or the brand. After raising expectations for a high-impact product launch, BlackBerry didn’t deliver. Instead of helping the brand, it further hurt it. People realized BlackBerry really was in deep trouble and any hopes for a quick turnaround were unfounded.

The short of it is that Super Bowl spots can help or hurt a company. As you watch the Super Bowl ads this year, think about whether the company is driving sales, having little impact or doing some damage.