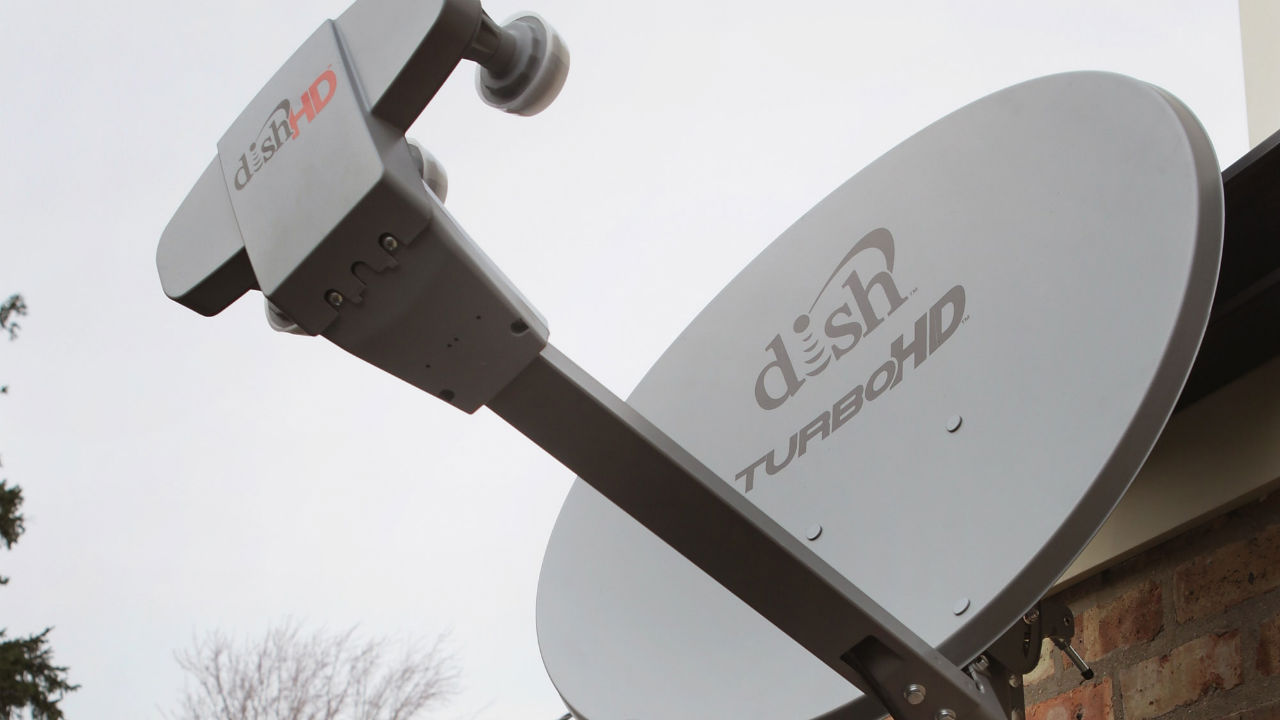 A two-year old Fox Broadcasting lawsuit over a Dish Network DVR service that lets its customers skip commercials when streaming recorded television shows may not make it to trial.

The two companies told a federal judge in Los Angeles Thursday that they wanted to pause the litigation about a month before the trial was set to begin. In a court filing, Fox and Dish called a resolution of the lawsuit “highly likely” after their resolution Thursday of a fee dispute that had blocked the Fox News and Fox Business channels on the Dish (DISH) service for more than three weeks.

The lawsuit dates back to 2012, when Fox (FOX) accused Dish of copyright infringement and breach of contract over the DVR service AutoHop — also known as the Hopper — which lets Dish customers skip commercials when watching recorded programming. The suit later added Dish’s Sling service, which lets customers stream programming on a computer or mobile device — and, which will soon offer a handful of cable channels for $20 per month.

After the U.S. Supreme Court’s June decision declaring Aereo — a service that let users stream broadcast television shows on a computer for a monthly subscription — illegal, Fox argued that Dish’s streaming DVR service should also be found to violate content providers’ copyrights. However, Dish countered that its service is different from what Aereo offered. “Sling sends content that is already paid for and lawfully possessed by the viewer; Aereo did not,” Dish said in a court filing last fall.

Fox is not the only broadcaster to take issue with Dish’s DVR service, as the satellite company has also faced similar litigation involving CBS (CBS), NBC and the Walt Disney Company (DIS). Last year, Disney and CBS both settled their lawsuits with Dish after each content provider also renegotiated their own network carriage agreements. NBC’s lawsuit is ongoing.