Deloitte ranks 100 ‘most exceptional’ companies: Google’s not one, nor is Amazon 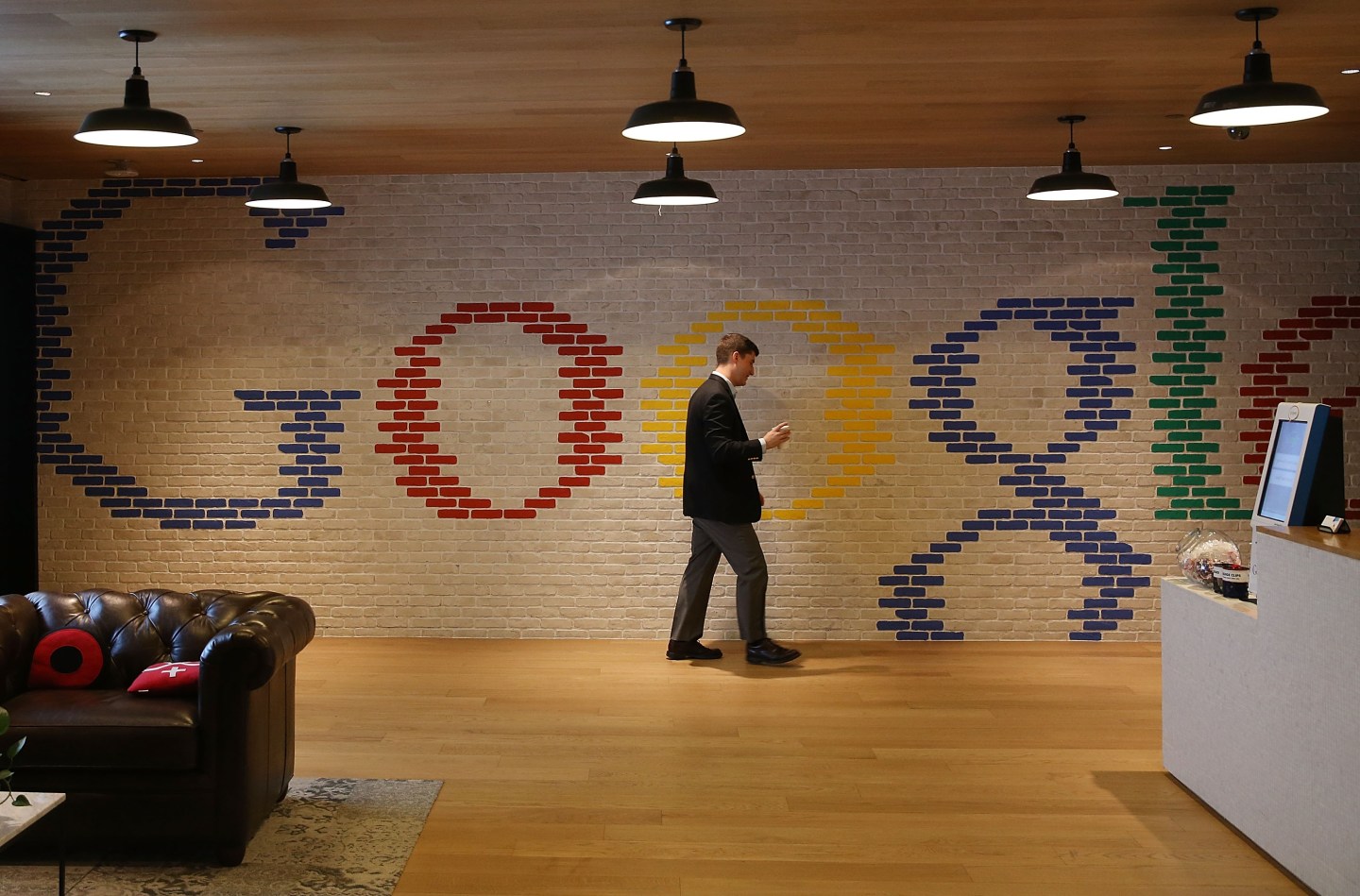 Apparently, Google could have done better.

On Tuesday, Deloitte, which runs one of the biggest consulting practices in the world, released a list of companies that it thinks are the most exceptional in the U.S. Not on the list: The $338 billion search engine company that has come to dominate the Internet, has generated $90 billion in profits over the past 10 years, and is an everyday facet of life for most Americans. Not exceptional. Not just not No. 1. Google (GOOG) is not in the top 100 at all.

Also not on the list: Amazon (AMZN), the future king of retail, and Wal-Mart (WMT), the current king, and largest employer in America.

No Facebook (FB), and no Twitter (TWTR), though perhaps the exclusion of the latter is not a surprise.

Deloitte gives nearly the entire financial sector, which, for better or worse, still makes up a lot of our modern economy, the snub, including JPMorgan Chase (JPM), Goldman Sachs (GS), and Wells Fargo (WFC). U.S. Bank (USB) did make the list—a well-deserved accolade for a perennially good performer—at No. 93.

Coca-Cola (KO) is also on the list, at No. 60, only 11 spots behind its longstanding competitor PepsiCo (PEP), which is currently under attack from activist investor Nelson Peltz.

What about Apple? Apple (AAPL) is on the list, but, at No. 13, just below Fastenal (FAS), the building parts company, and MSC Industrial Direct (MSM), a distributor of building parts and tools.

The No. 1 company on the list—the most exceptional company in America right now, according to Deloitte—is Copart Inc.

Copart is an car auction company based in Dallas. It’s homepage touts the following tag line, “No license. No problem.” The most exceptional company in America sells cars to people who don’t have driver’s licenses. Seriously.

And how did I find this out? I googled it, of course.

Michael Raynor, a director at Deloitte Services who co-authored the list with Deloitte’s Chief Strategy Officer Mumtaz Ahmed, says that Deloitte looked at three metrics to come up with the ranking: profitability, growth, and the company’s stock market value. Based on that criteria, it’s easy to see why some of the companies mentioned above didn’t make the list. Amazon is currently turning in very low profits, relative to its huge amount of sales. And Wal-Mart is not growing much these days.

But Google? Last year, Google’s revenue grew 20%, at time when the overall U.S. economy is growing in the single digits. The company has a gross profit margin of nearly 60%, which was 50% better than Copart. Raynor says it’s possible that Google didn’t make the list because it hasn’t been around long enough. Then again, Netflix (NFLX)—which was founded in 1997, just one year before Google was launched—is on the list at No. 63.

Part of the unexpected results simply has to do with the business of business rankings, and Raynor acknowledges that. He says he didn’t want to have a list of top companies that looked like everyone else’s. Neither does anyone else. But you can see how this leads to silliness, even if Raynor’s initial notion of looking at companies that have shown above average growth and profitability over long periods of time makes sense. What it leads you to is a list of companies that make building parts or are in the shipping business, sectors where companies make stable profits, and not technology, the industry that many would label as the exceptional part of our economy.

Raynor says Deloitte was trying to give people a different look at the world. And the list certainly does that. It’s a world where where the most exceptional company in America hawks cars in auctions, and one in which Google isn’t even on the radar.

Update: After repeated questions about Google’s absence from the list from Fortune, Deloitte, which only published the top 100 companies, emailed to say that Google is on its list of exceptional companies, at No. 154. So there you go. Congratulations Googlites, you work for the 154th most exceptional company in America. Perhaps Deloitte can sell you some consulting services to help you move your way up.