Aloha! Car2Go is headed to Honolulu 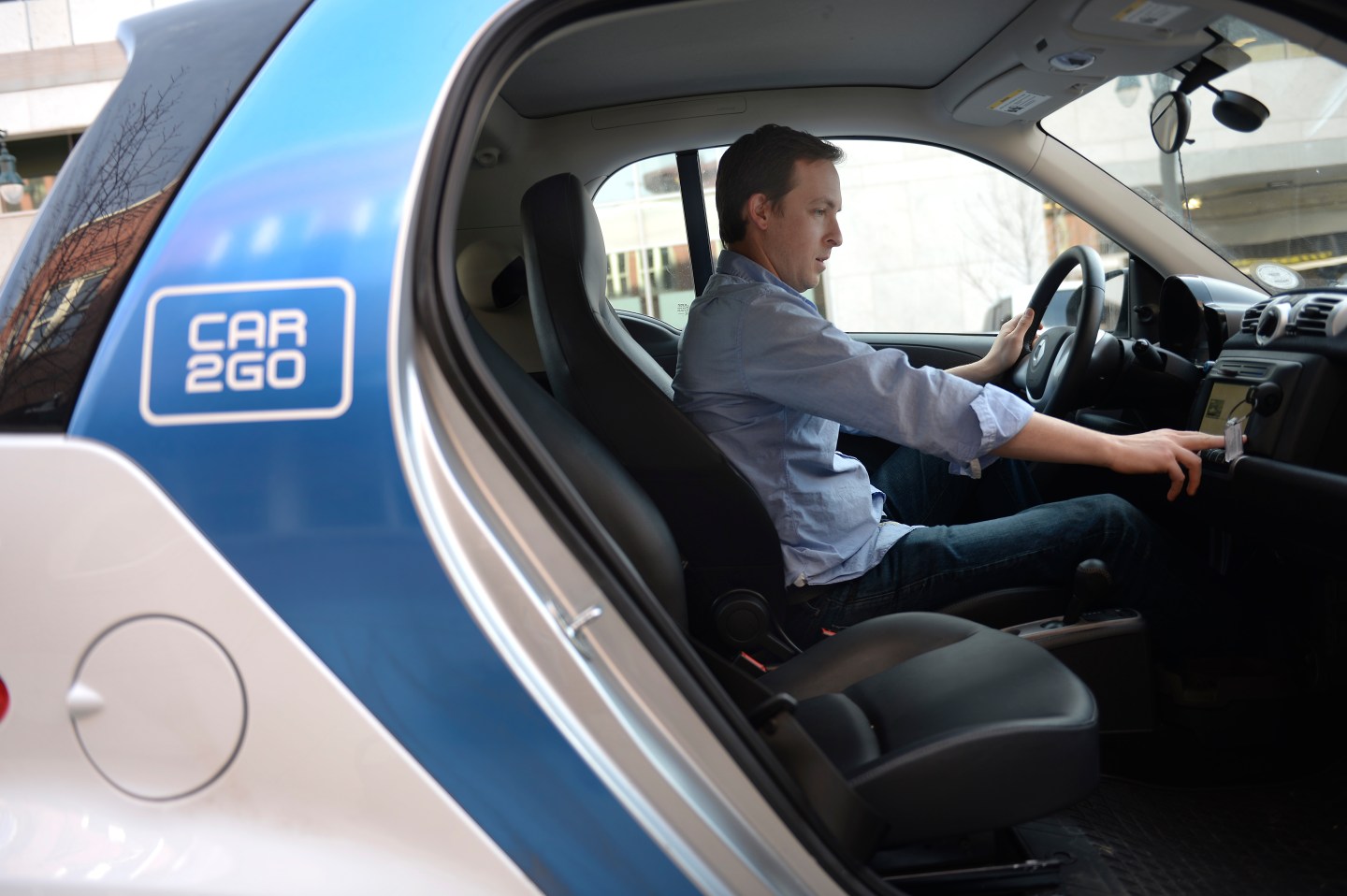 Car2Go, the one-way car sharing company that recently took Brooklyn by storm, has set its sights on a more tropical location: Honolulu.

After around a year of legal and political wrangling, Car2Go has confirmed to Fortune that the Hawaiian state capital will be the next city in which it will launch its service.

Paul DeLong, Car2Go’s North American CMO, said that Honolulu made sense for car sharing due to its “compact” nature. Although not all of the details have been hammered out, Car2Go is confident that Honolulu will be the next city for launch. The company does not have a specific launch date or estimated number of launch vehicles ready yet, DeLong said.

Since starting its service in Brooklyn last fall, Car2Go has signed up 22,000 customers. The single-day high for number of rides is 2,000. It has around 1 million users worldwide, compared with around 850,000 for rival Zipcar. Car2Go said the average member in Brooklyn makes 3 trips a week, and that the highest number of trips in a week by any member is 17.

Other new cities will likely be coming online in the second quarter, DeLong said. Although he declined to name those locations, he said to expect announcements that Car2Go will be coming to a few more East Coast cities. With the service currently operating in Brooklyn, Miami, Toronto, and Washington, D.C., there are several metropolises that seem prime candidates, including Philadelphia, Boston and Baltimore.

Car2Go —a subsidiary of Daimler AG — doesn’t necessarily seek to be a disruptive force to the existing transportation ecosystem, DeLong said. Instead, it works with local governments and local communities to make sure launches are smooth. This can be seen in the dealings with Honolulu, where executives were talking to the state government as early as January of 2014.

As of now, a Car2Go membership will allow members to use cars in all North American cities, but DeLong said that later this year the company is planning to make memberships global, so you can use Car2Go in European cities, and in China, which was recently announced as an expansion site.
[fortune-brightcove videoid=3980141250001]