Will more women economists lead to a stronger economy? 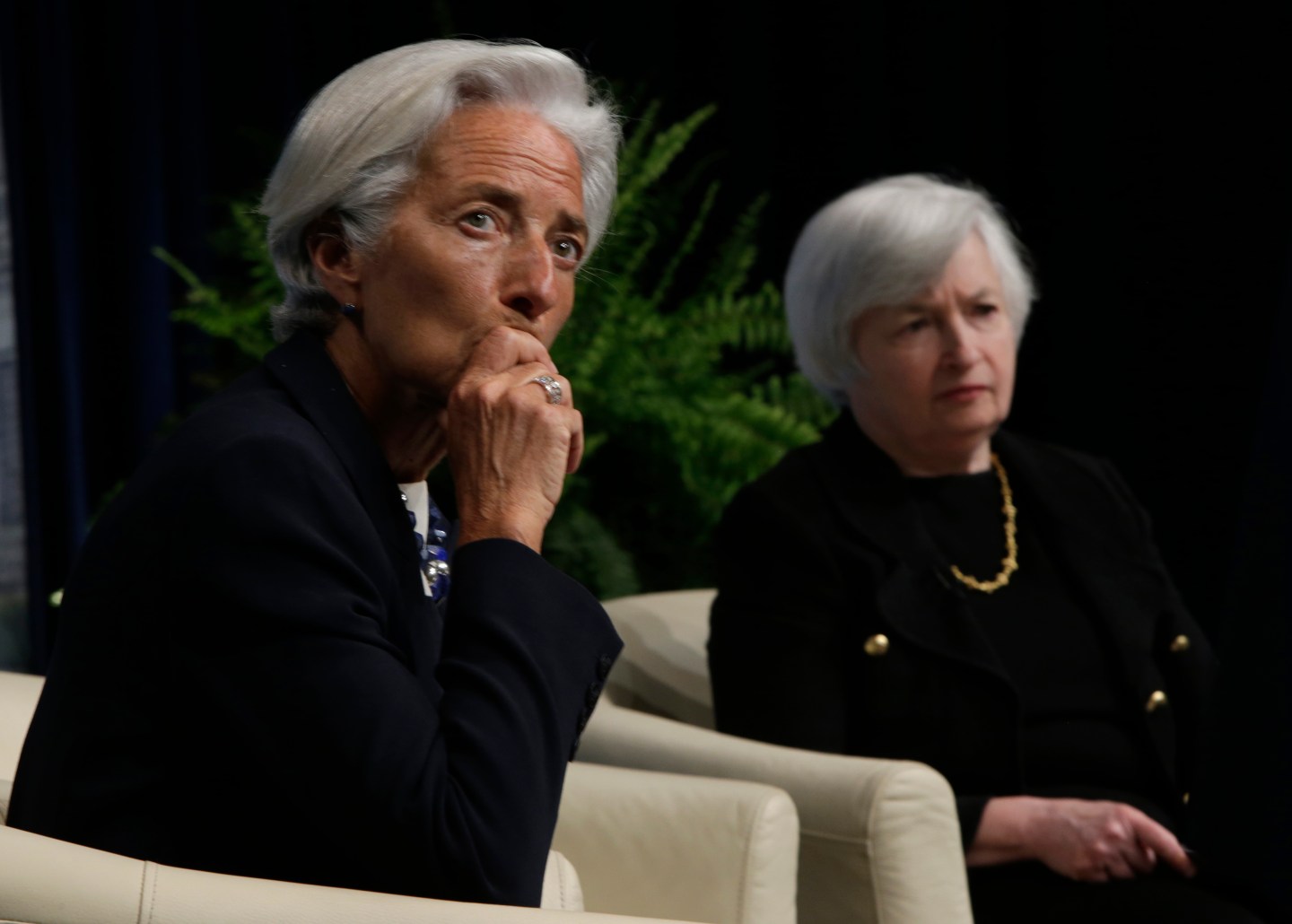 Here’s a math problem: Most trained economists missed the warning signs leading to the 2008 financial crisis. If most of those economist decisions-makers boasted PhDs heavy on the quantitative and theoretical, what’s missing from this equation?

You got it: Women.

It’s become cliché to joke that if Lehman Brothers was Lehman Sisters, the U.S. economy would not have collapsed under the weight of risky credit. The assumption, of course, is that women are more cautious, less prone to high-testosterone financial plays. And there’s certainly some truth to that.

But what if we looked at the impact of the shortage of women in economics differently? What if a key blinder to warning signs pre-2008 could be found in an over-reliance on narrow-thinking PhDs deploying statistical models and assuming that the free market is “rational”?

Women tend to avoid economics in part because of an off-putting heavily quantitative PhD route. What if more women economists were at the decision-making table bringing a more human, intuitive, and policy-oriented perspective (even the ones with PhDs)?

It’s a question worth asking as women start to puncture the glass ceiling of decision-makers atop international finance: The IMF’s Christine Lagarde has been joined by Janet Yellen, who is about to celebrate her first year atop the Fed, and the recent arrivals of Nemat Shafik (deputy governor), Kristin Forbes (monetary policy committee member) and Charlotte Hogg (chief operating officer) at the Bank of England.

Already, we’ve seen women contribute to outside-the-box thinking leading to important economic reforms. For years, Goldman Sachs’ Kathy Matsui produced work demonstrating that Japan’s stagnant economy was suffering from low female participation rates in the workforce. (Young Japanese women excel in college but typically drop their jobs and stay at home when they marry. ) Then Japanese Prime Minister Shinzo Abe came back into office looking for reform ideas and borrowed those numbers to make “womenomics” a cornerstone of Abenomics.

On U.S. campuses, men still outnumber women in economics majors by nearly 3 to 1, according to research by Harvard’s Claudia Goldin. A big reason =that they are turned off is the emphasis on the quantitative and theoretical. That’s not because they are bad in math (Goldin’s research shows comparable math scores among economics majors). Rather, they find it intimidating because they’re insecure about their finance skills.

There is also what I call “the good girl syndrome.” Goldin writes that if a woman gets less than an A in an introductory class she gives up, while the guy with a C just moves on.
Just listen to two of my own Harvard students, part of my 2012 Kennedy School Institute of Politics seminar. Both are now seniors majoring in economics. “I do think that economics departments that are more quantitative heavy could be intimidating for women and play into certain social perceptions of what women are good at,” says Sharon Stovezky. “The Harvard introduction course focuses more on intuition and less on the math. I think that’s part of the reason Harvard has a high percentage of women economics concentrators.”

Megan Prasad studies economics with an emphasis on developing nations, but this Rhodes scholar finalist first had to overcome her insecurities. “I almost didn’t write a senior thesis,” she says, “but I met an adviser who encouraged me to pursue my ideas and told me I was actually good at econometric analysis. It seems silly, but I needed to hear her say that before I thought of myself as capable.” (Likewise, Stovezky had to force herself to overcome ingrained fears of computer science. “I had bought into the idea that women are not good at CS. I was actually pretty mad at myself, that I fell into this trap,” she says. “It happens to even the most smart and ambitious women sometimes.”)

Prasad was drawn to economics to better study gender disparities in South Asia. Which brings us to another observation of Harvard economist Goldin: Women get turned off because they see only a limited career path, mostly into Wall Street. “Many young women don’t seem to understand that economics is also for those …with research and policy interests in health, education, poverty, crime, obesity, the environment, terrorism or infectious disease.”

Some prominent women economists are not even, well… economists. Lagarde is a lawyer who confesses to hating math as a teen in high school. And the only woman to ever receive a Nobel in economics (2009), Elinor Ostrom is a political scientist.

“The good news is that you are getting more women that are having a voice in important economic decisions that don’t come from classic PhD paths,” says Heidi Crebo-Rediker, who was appointed by Hillary Clinton as the State Department’s first chief economist and is now CEO of the DC-based International Capital Strategies.

Here’s a final thought: We now have research demonstrating that increasing the percentage of women in a nation’s workforce boosts its GDP. Maybe it’s time to study whether female voices at the top can help strengthen the fundamentals of a nation’s economy.