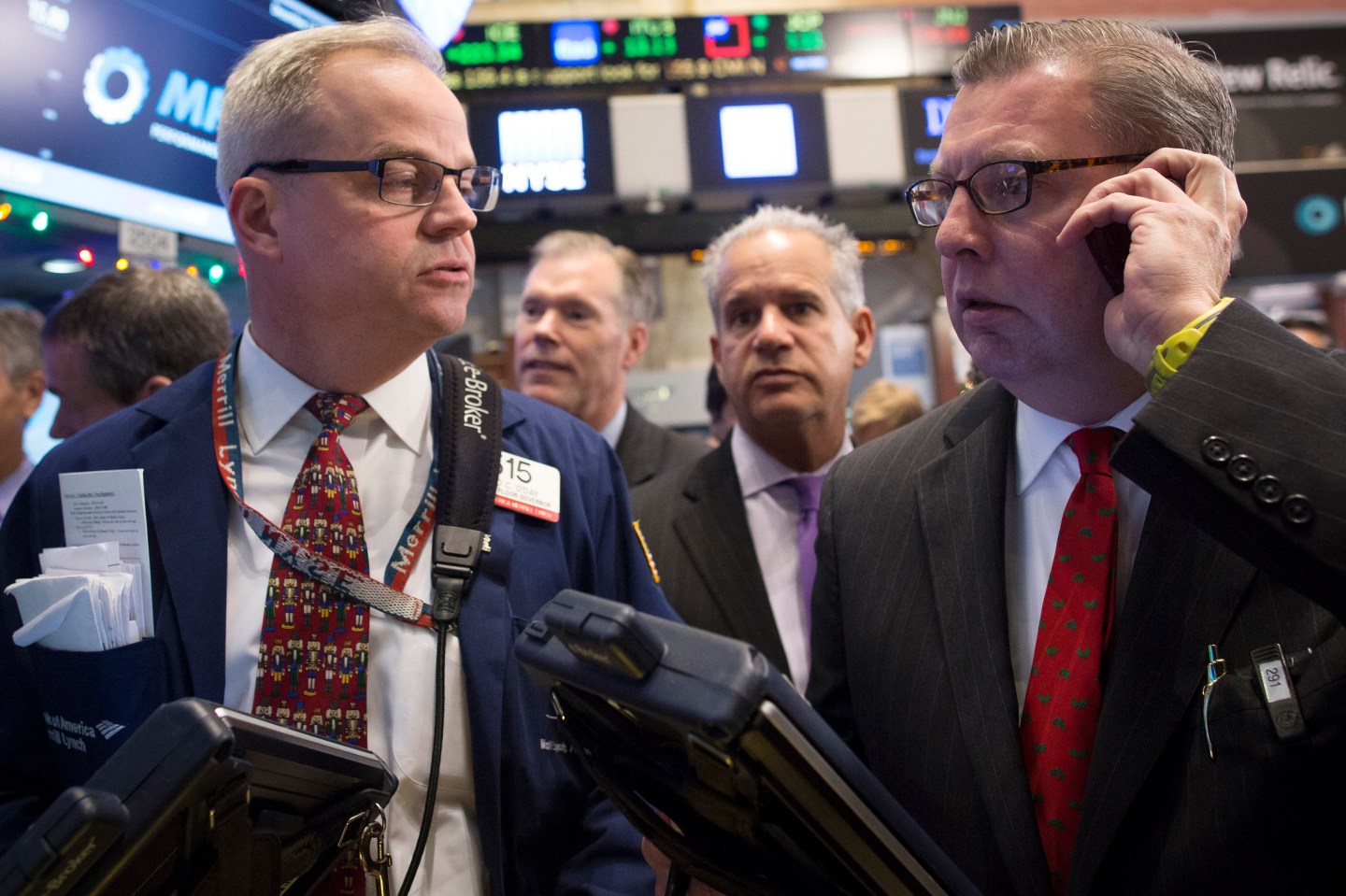 A seven-week streak of stock market gains abruptly ended this week amid investor concerns about the continued decline of oil prices and sluggish European and Asian economies.

The Dow Jones average has now fallen more than 700 points since it came tantalizingly close to hitting the 18,000-point milestone just last week. The index crossed the 17,000-point mark for the first time ever in July.

Yesterday, a strong November retail report kicked off a temporary rebound that helped offset at least some of the week’s losses. For the most part, though, the major indices were in full treat with the Dow Jones and S&P 500 falling four out of five days while the Nasdaq dropped three times.

Thursday also saw the price of crude oil drop below $60 for the first time since 2009, which added to investors’ concerns about plummeting price oil and a global supply glut. Oil prices dropped again on Friday, with both Brent crude oil and West Texas Intermediate (WTI) crude prices falling by more than 2%. WTI finished well below $60, at $57.70, while Brent finished the week at $61.68.

Prices have dropped more than 40% over the past six months, in part, because increased production in the U.S. and other countries is contributing to an oversupply. Predictions by the Organization of Petroleum Exporting Countries (OPEC) that supplies will continue to outpace demand next year has helped to depress prices even further. Also, on Friday, the International Energy Agency cut forecasts for growth in global oil demand for the coming year.

Global stocks also took a hit this week due to sinking oil prices while massive sell-offs in China and Greece also put a drag on foreign markets. London’s FTSE index slogged through its worst week in three years, dropping 6.6%. Germany’s DAX fell nearly 5% for the week while the Nikkei dropped 3% despite recording gains on Friday.

It has been a turbulent second-half of 2014 for the U.S. market, which entered this week on a seven-week winning streak that included a number of record finishes for the Dow Jones and S&P 500 while the Nasdaq hovered near its highest point since 2000. That followed a broad sell-off in early October that briefly erased all of the year’s gains.