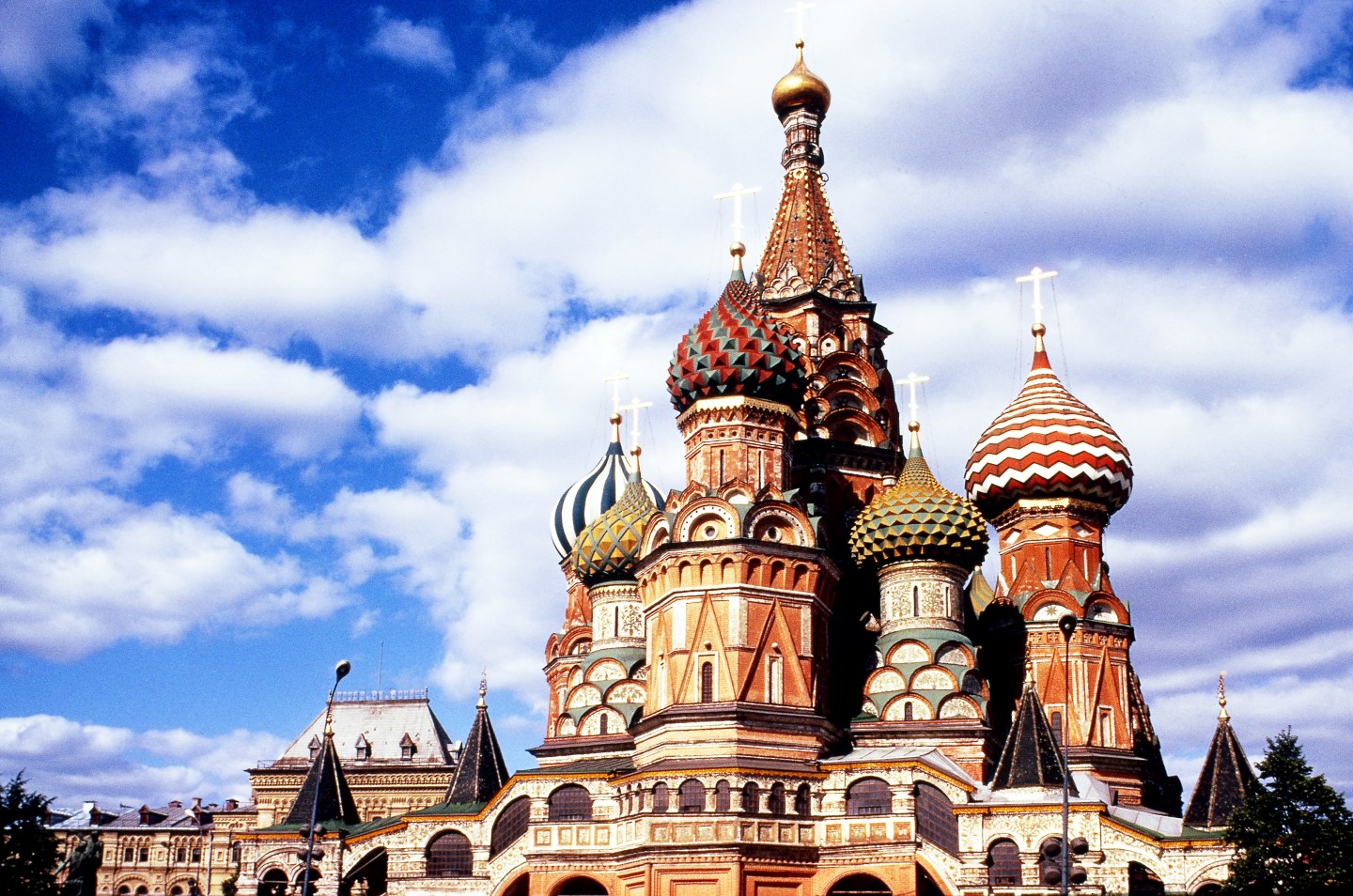 Google may be the latest tech company to pull up stakes in Russia.

The online search giant is reportedly planning to shut down its Russian engineering operations, which employ roughly 50 engineers, according to The Information. The tech publication, which cites anonymous sources, adds that the Google engineers, most of whom are located in Moscow, will have the option of working with the company elsewhere.

A Google spokesman issued the following statement: “We are deeply committed to our Russian users and customers and we have a dedicated team in Russia working to support them.”

Google (GOOG) has maintained engineering operations in Russia since 2006, but the country has recently become less hospitable to foreign tech companies. Russia recently passed new laws requiring any international tech company to house data concerning Russian citizens within the country rather than in data centers located elsewhere. Russia has also been hit by a series of Western sanctions this year as a result of its conflict with Ukraine.

As The Information notes, Google would not be the first tech company to pull out of Russia. It would be joining Adobe Systems, which apparently shut down its Russian offices in September.

(UPDATE: This article has been updated with a comment from Google.)