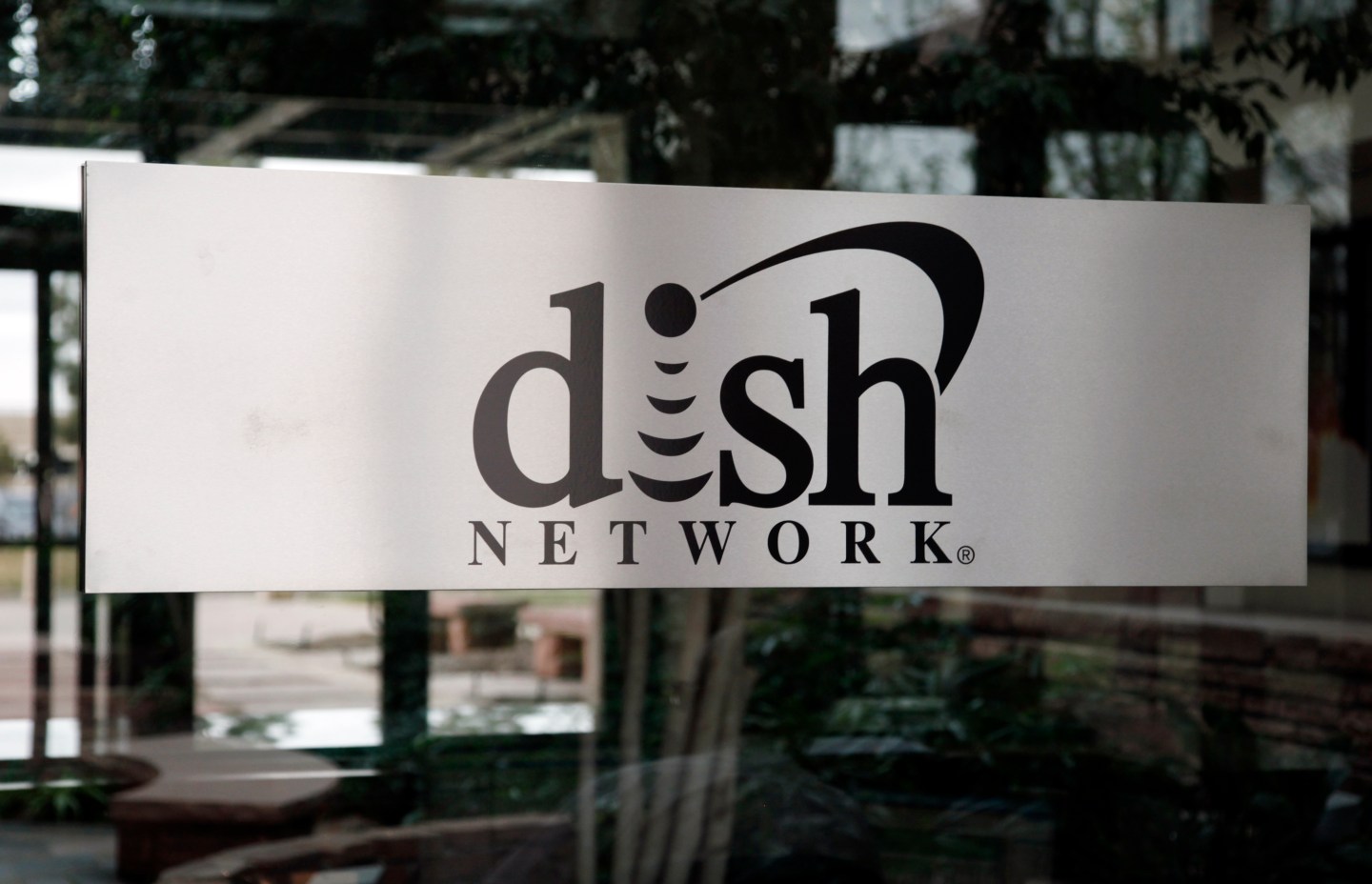 After a 12-hour blackout, CBS programming has returned to Dish Network’s satellite television service after the two companies resolved a contract dispute.

The agreement early Saturday morning ended an impasse that had led to CBS-owned stations going dark Friday night for more than two million Dish customers. The two sides had disagreed over the fees Dish paid CBS for rights to its programming including popular broadcasts like NFL football, NCIS and The Big Bang Theory.

The new multi-year agreement covers CBS stations along with the CBS Sports Network, Smithsonian Channel, TVGN and Showtime Networks. As part of the deal, Dish gets rights to broadcast Showtime online and to mobile devices. Financial details were not disclosed.

“We are very pleased with this deal, which meets all of our economic and strategic objectives,” said Ray Hopkins, president of television networks distribution for CBS. “We look forward to having DISH as a valued partner for many years to come.”

Warren Schlichting, senior vice president of programming for Dish, said “We are pleased to continue delivering CBS programming to our customers, while expanding their digital access to Showtime content through Showtime Anytime.”

Absent an agreement, Dish risked alienating customers who enjoyed watching CBS programming. It also comes just before a weekend filled with televised college and professional football, including the Southeastern Conference championship game Saturday that pits University of Alabama against University of Missouri.