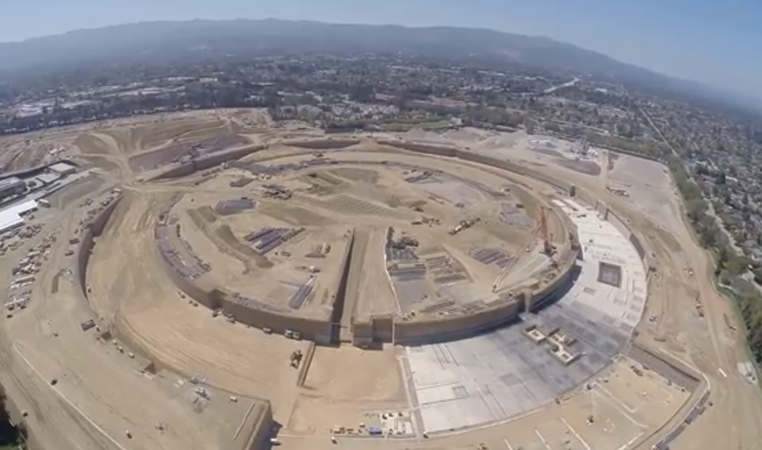 Happy Friday! It’s a pretty quiet end of the week, though watchers of the American economy will be especially excited to see the jobs report that comes out later this morning. Markets are up across Europe this morning, so a positive report could help make sure that momentum carries across the pond. Here’s what you need to know today:

The unemployment numbers come out today, and it’s not expected to be terribly exciting. A poll of economists believe the unemployment rate will remain at 5.8%, with 230,000 jobs added, according to Reuters. The report comes out at 8:30 AM Eastern time.

2. Stimulus for the continent?

European Central Bank chief Mario Draghi hinted yesterday that stimulus could come next month, according to the New York Times. He noted that this could come in the form of a large-scale bond order like those used by the Fed in the US.

The latest shoe to drop in the ongoing Takata airbag scandal is a recall of 135,000 cars in Japan by Honda, reports Reuters. More than 16 million cars with Takata parts have been recalled since 2008 globally, and the situation continues to hear up, with regional recalls having been issued across the US.

4. Markets are trending up

Stock markets across Europe, including in the UK, Germany, and France, are up this morning, after US markets finished slightly down yesterday. However, that upward movement will likely affect Wall Street less than the outcome of this mornings U.S. jobs report.

5. Apple goes to the movies

As it builds a new spaceship-like Cupertino campus, there will surely be lots of reports of quirky things Apple (AAPL) is creating. Here’s one: According to Re/code, the company is spending $161 million to build an on-campus theater. While we’re sure much of that use will be for future product announcements and U2 mini-concerts, here’s to hoping it plays Pirates of Silicon Valley every now and then.