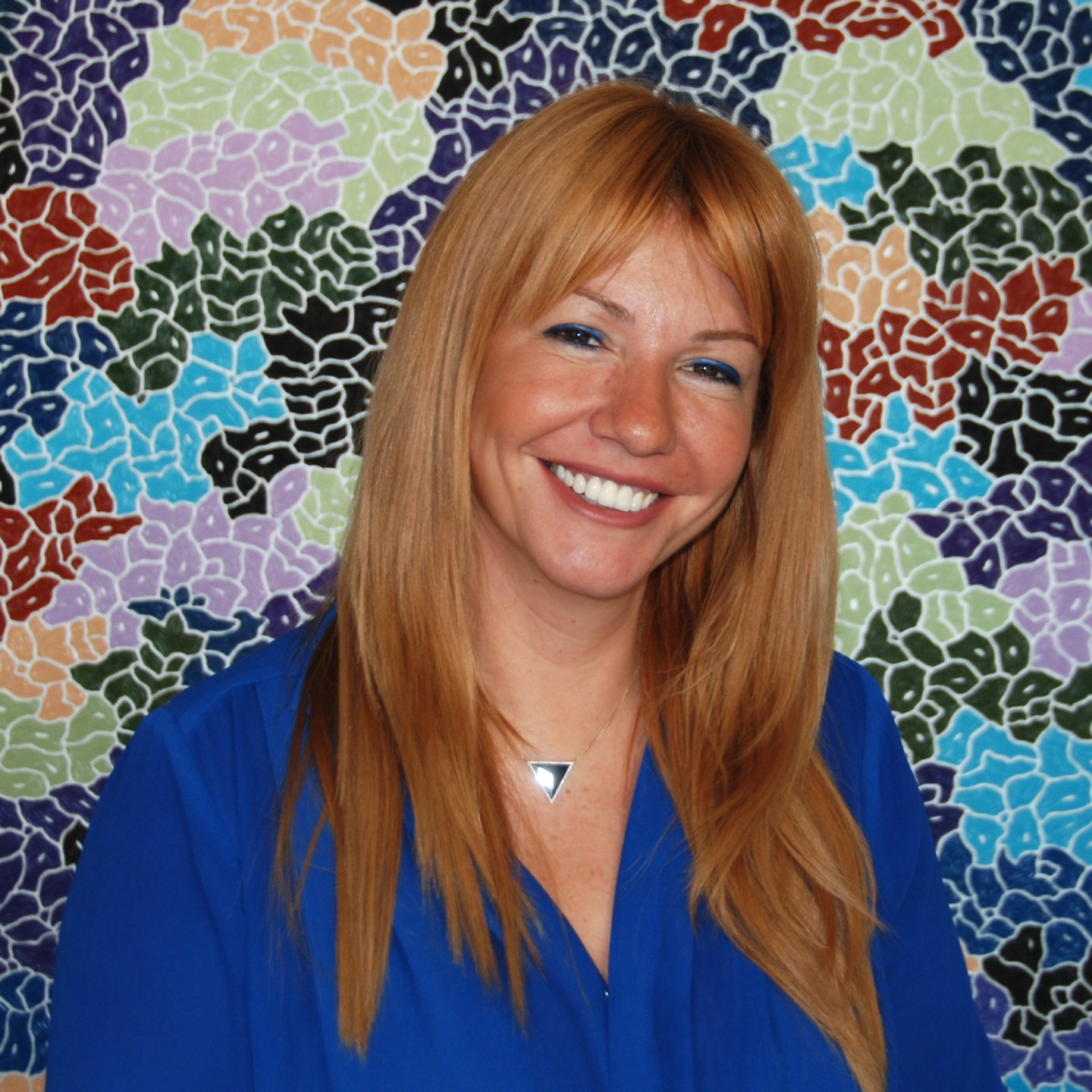 Turkey is not a country known for embracing gender equality. In the World Economic Forum’s 2014 Global Gender Gap Report, the country ranked near the bottom: 125 out of 142.

Which is why the Turkish government’s support for a major program for female entrepreneurs might seem counterintuitive.

Last month, the European Bank for Reconstruction and Development (EBRD) partnered with six Turkish banks and the European Union to support Turkey’s women-led businesses. The new program, titled “Finance and Advice for Women in Business,” provides about $420 million of credit for female entrepreneurs.

The reason? To boost Turkey’s flagging economy and create jobs.

The EBRD estimates the program will help more than 15,000 Turkish female entrepreneurs, creating some 21,000 new jobs. “People realize they cannot just depend on the big companies to create the jobs the economy needs,” says Zeynep Dağlı, who founded her employee reward and recognition platform Momento in 2010.

Women-led businesses are relatively common in the major cities in Turkey – some 20% of Turkish companies are female-led in Istanbul, for instance. That number drops to just 8% in the rural areas of Turkey, says Yeşim Seviğ, secretary general for KAGIDER, a Turkish association of women entrepreneurs.

In the US, about 30% of all privately-held companies are owned by women, though about four of out ten new firms are now started by women.

Still, female entrepreneurs in Turkey are working hard to improve their numbers. Ahu Serter took the helm of her family’s automotive business Farplas Group in 2002 after spending six years on Wall Street. She grew the conglomerate from two companies to ten, achieved an annual turnover of 110 million euros and increased headcount to roughly 1,600 employees.

Serter’s business success inspired her to pay it forward. She founded Arya Women Investment Platform in 2013, which connects women entrepreneurs with investors and helped make Serter one of Turkey’s most active angel investors.

“I have noticed women-led businesses are an area people are not paying attention to and are not recognizing as an opportunity yet,” says Serter. “With Arya, the strength of the group is our ability to pool fiscal and professional assets to mentor entrepreneurs to achieve their goals.”

Though support for female-led businesses is growing, many female entrepreneurs say there is still a cultural resistance that needs to be overcome.

Şahver Binici left her Wall Street career to launch Olivita in 2012 in Turkey. Finding investors has been difficult, Binici says. She started Olivita based on the Lean Startup methodology and expanded to three countries and more than 600 retailer points of sale with no outside funding.

Bedriye Hülya, who launched her women-only B-Fit gym franchise in 2006, acknowledges that being an entrepreneur is lonely work for men and women, but in Turkey, women face more hurdles. “In Turkey, we are left alone with lots of demotivation by people around us,” Hülya says. “As women, we continuously have to face explicit and implicit negativity.”

But as more women entrepreneurs succeed in Turkey, more are bound to follow. “As the ecosystem helps upcoming women,” Serter says, “the more of a difference it is going to make.”