The 10 best countries for women 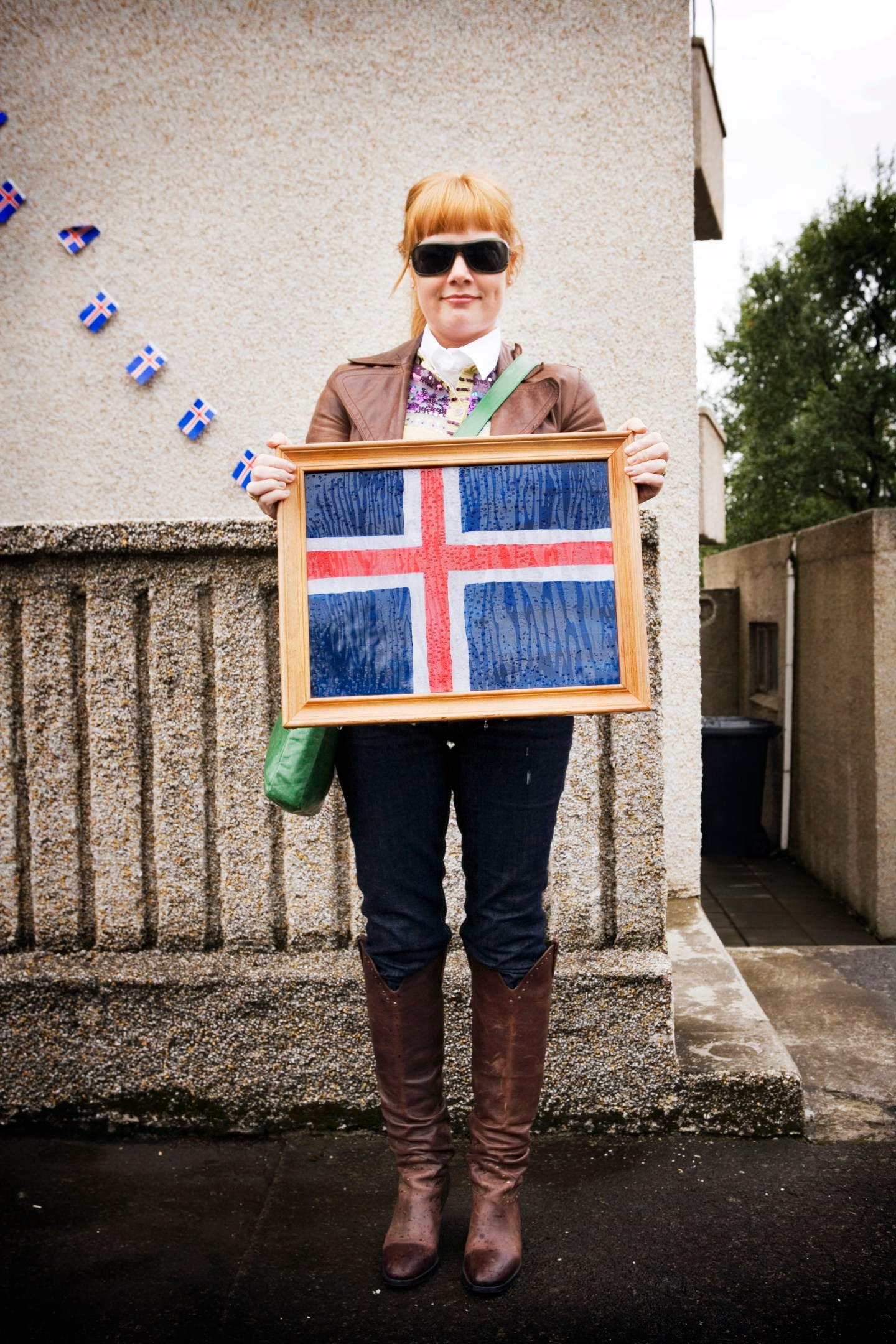 The World Economic Forum (WEF) released its 2014 Global Gender Gap Report on Monday—and, among the top ten countries, the U.S. is nowhere to be seen. In fact, the country ranks a paltry No. 20, dragged down by a painfully low political empowerment ranking.

The places to top the list this year out of the 142 countries analyzed? The unsurprising Nordic contingent of Iceland (1), Finland (2), Norway (3), Sweden (4) and Denmark (4), famous for their holistic approaches to citizens’ personal and professional lives.

The report measures gender-based disparities across four key areas: health, education, economy and politics. “No country in the world has fully closed the gender gap, but all five of the Nordic countries have closed more than 80% of it,” reads the report. The study, now in its ninth year of publication, focuses on “whether the gap between women and men in the chosen variables has declined, rather than whether women are ‘winning” the ‘battle of the sexes.'”

By focusing on gender equality progress, the study allows less wealthy countries to sometimes trump those with larger GDPs. This year, for instance, Nicaragua (6), Rwanda (7) and the Philippines (9) ranked higher than the United Kingdom (28). Nicaragua gained ground in the health and survival category, where it scored first. Rwanda received high marks in political empowerment. The Philippines had success in the educational attainment and health and survival categories.

The study didn’t always feature Iceland in the number one spot. In fact, the country started in the No. 4 spot eight years ago and has since climbed the rankings. At the time, Sweden reigned supreme, overall (while the U.S. placed 23rd).

As the graphic below shows, the ten countries below are excelling in some areas—and, despite their high ranking in this study, have some other areas that could use serious improvement. The WEF gathered the data through a series of indexes, including information from the International Labour Organization, the UNESCO Institute for Statistic and the World Health Organization.

The overall score for a country is calculated with “an un-weighed average of each subindex score,” according to the report.

“Some of the most compelling findings regarding the benefits of gender equality are emerging from companies,” according to Klaus Schwab, the founder and executive chairman of the World Economic Forum, in the report’s preface. “For example, companies that include more women at the top levels of leadership tend to outperform those that don’t.”

“As this Report shows, good progress has been made over the last years on gender equality, and in some cases, in a relatively short time,” he added. “Yet we are far from achieving equality of opportunity or equality of outcomes.”