Cisco opens up about its struggle to diversify its workforce 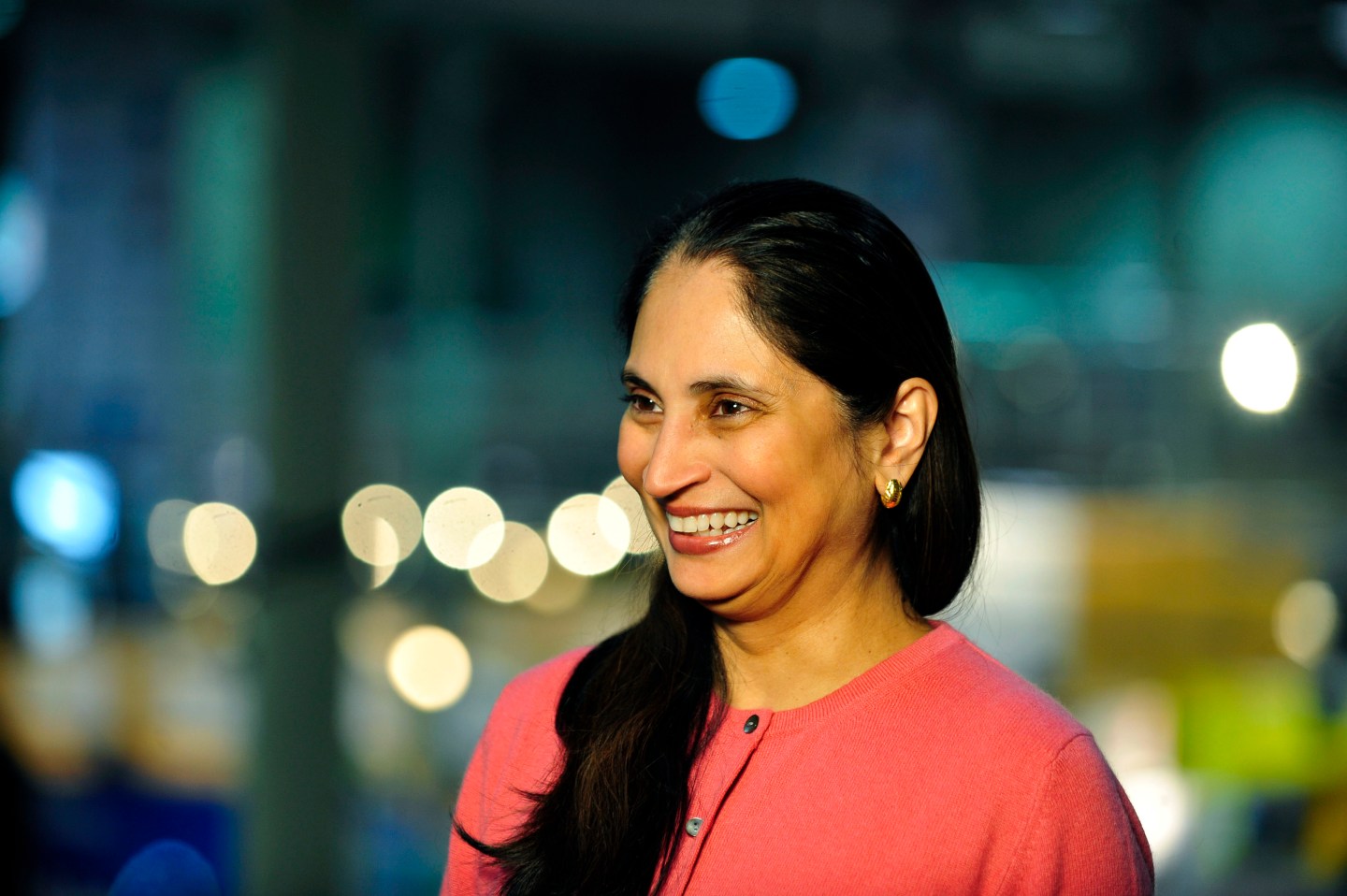 Padmasree Warrior, chief technology officer of Cisco Systems Inc., reacts during a Bloomberg Television interview at the Dublin Web Summit in Dublin, Ireland, on Wednesday, Oct. 30, 2013. Popularity of smartphones, tablets and tools that let people to work, shop or watch videos from anywhere with an Internet connection has upended a technology industry that long profited from a model of selling PCs and accompanying software. Photographer: Aidan Crawley/Bloomberg via Getty Images
Photo by Aidan Crawley/Bloomberg—Getty Images

On Wednesday, networking giant Cisco Systems (CSCO) released updated employee demographic data. It highlighted just how difficult it is for technology companies to increase the gender and ethnic diversity of their workforces.

Unlike Apple (SPPL), Google (GOOG), Facebook (FB) and the slew of other Silicon Valley players that have recently opened the kimono on their demographic data, Cisco has shared information about the diversity of its workforce since 2005. And yet, despite the consistent disclosures, the numbers haven’t budged much in nearly a decade.

Like most of its peers, Cisco’s workforce is overwhelmingly comprised of Caucasian and Asian men. A full 77% of its employee base is male, with 54% of total workers (male and female combined) identifying as Caucasian and 36% as Asian. The number of employees identifying as Hispanic and African American was 5% and 3%, respectively. For the first time, Cisco has also released the gender breakdown for specific roles, and the numbers there are even bleaker. A full 85% of the company’s technical roles are filled by men. When it comes to managers, just 19% are female.

Cisco does have a growing number of women on its executive leadership team. Just last week the company announced a new CFO, Kelly Kramer. She joins a handful of other women on the company’s management team, including chief technical and strategy officer Padmasree Warrior and chief information officer Rebecca Jacoby.

“The numbers are important to us but even more important are the conversations and changes we’re driving,” Francine Katsoudas, the company’s head of HR and another woman on the executive team, said in an interview earlier this week.

Last year, after meeting with Facebook COO (and creator of the Lean In women’s movement) Sheryl Sandberg, Cisco CEO John Chambers weighed in on the topic, asking each of his top managers to make diversifying the company’s workforce a priority. According to Katsoudas, Cisco is now experimenting with making sure there is a woman on every talent interviewing panel, so every perspective employee is interviewed by at least one female manager. Katsoudas believes this will help recruit more women.

“The numbers aren’t there yet,” Katsoudas says of the plan. “But directionally, we’re going that way.”

Warrior, the company’s CTO, says she is most concerned about the lack of women in technical roles. With technology becoming more interdisciplinary, says Warrior, there are new fields opening up to women.

“We can do a lot more as an industry and as a company,” Warrior said in an interview with Fortune.

To that end, Warrior is personally mentoring women on her team. Like other technology companies, Cisco has formed internal groups for female employees (there’s even a group called Cisco Men Advocating Real Change) and partnered with organizations like Girls Who Code to train young women to love computer science. Earlier this year, the company also appointed Shari Slate as its chief inclusion and collaboration officer. So while the diversity numbers have yet to budge, Cisco has began putting more actions behind its desire to change them.

Warrior admits that Cisco’s numbers are nowhere near where she’d like them to be. But says the company is taking steps in the right direction. And Warrior’s not willing to wait another decade for more change.

“The worst thing for people to say is that it’s going to take time,” says Warrior. “In technology, we pride ourselves on the pace of change. Why can’t we talk about that same pace of change when it comes to women in leadership?”