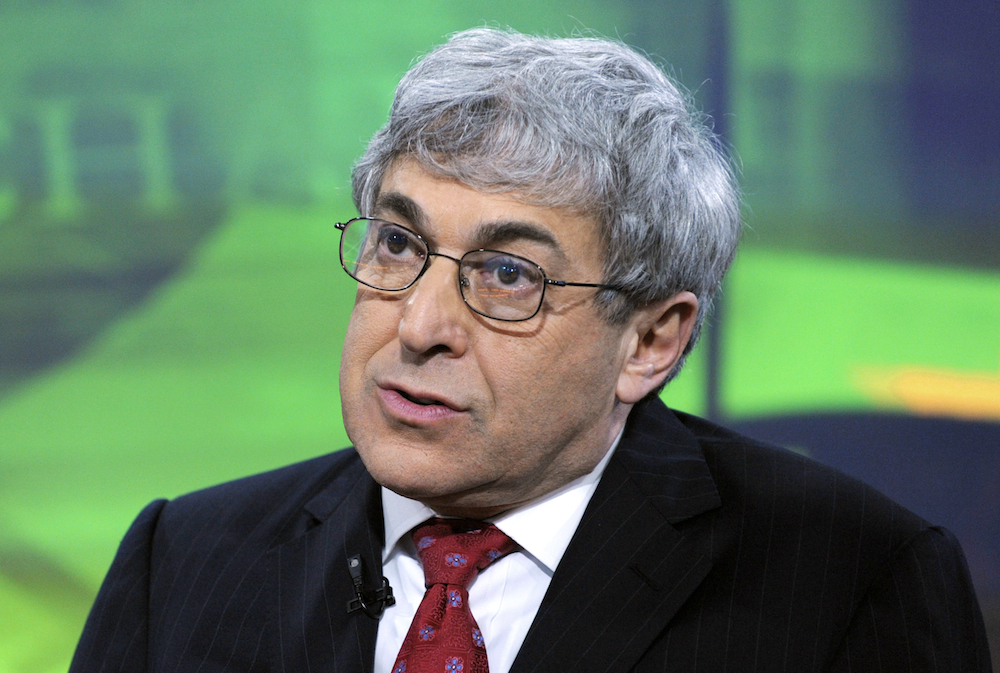 When you visit the dentist or take your dog to the vet, there’s a very good chance you touch one of Henry Schein’s products. Nearly 1.3 million veterinarians, dentists, and doctors use the company’s medical equipment and supplies—from latex gloves to reclining dental chairs—making it the world’s largest distributor of health care products and services.

The Long Island–based company has the logistical know-how of Amazon combined with the database depth of a consulting firm. According to CEO Stanley Bergman, the company’s goal is not just to sell as many facemasks as possible but to assist dentists and doctors in running their practices efficiently and profitably. “We help these companies operate better businesses so that they can provide better clinical care,” Bergman tells Fortune. “That’s our business model.”

Bergman, who celebrated his 25th anniversary leading the company last month, has transformed Henry Schein (HSIC) from a small, mail-order dental-supplies operation in the U.S. into  a multinational giant, appearing at No. 292 on the Fortune 500.

The growth is remarkable: Henry Schein has not had a single year of revenue decline since it went public in 1995, with compound annual growth of about 16%. For 2014, analysts estimate it will have more than $10 billion in sales.

The health care digital revolution
“Technology winds its way through a lot of what Schein does,” says Jeff Johnson, a senior analyst with Robert W. Baird. Practitioners are now becoming digital-savvy operations. For example, digital X-rays, which allow dentists to streamline electronic record keeping and review potential issues with patients in real time, are in about only 65% of dental offices today. While that’s a big jump from about 10% a decade ago, there’s still room for expansion. Henry Schein has continued to bulk up its offerings—and education ­initiatives—to take advantage of the growing digital revolution in medicine, including investing in its own practice management software used by nearly 40% of U.S. dental practices.

From Indianapolis to Italy
Henry Schein operates in 28 countries and continues to expand its reach, including a recent investment in Japan, which has the world’s second-largest dental market. “There’s lots of opportunity [worldwide]. It’s a huge business,” says Bergman. “And we are already the biggest and really only international business in [some] areas.” The push for global expansion has provided the reach and financial clout to better negotiate with manufacturers and invest in higher-margin offerings, such as office design, financial services, and its own brand of everyday medical supplies.

Doing well means doing good for the community
The saying by Benjamin Franklin—“Doing well by doing good”—drives the company’s nonprofit initiative Henry Schein Cares, says Bergman. The company’s worldwide supply chain and stockpile of basic medical necessities allow it to get supplies to stricken countries as quickly as possible. “Every time there’s a natural disaster, you can find Schein donating supplies to recovery efforts,” says Johnson. “They’re the one company that time in and time out does that.” Most recently Henry Schein donated $1 million worth of protective gear to Ebola-affected West African nations to help curb the outbreak.