Vote: Businessperson of the Year – Championship Round 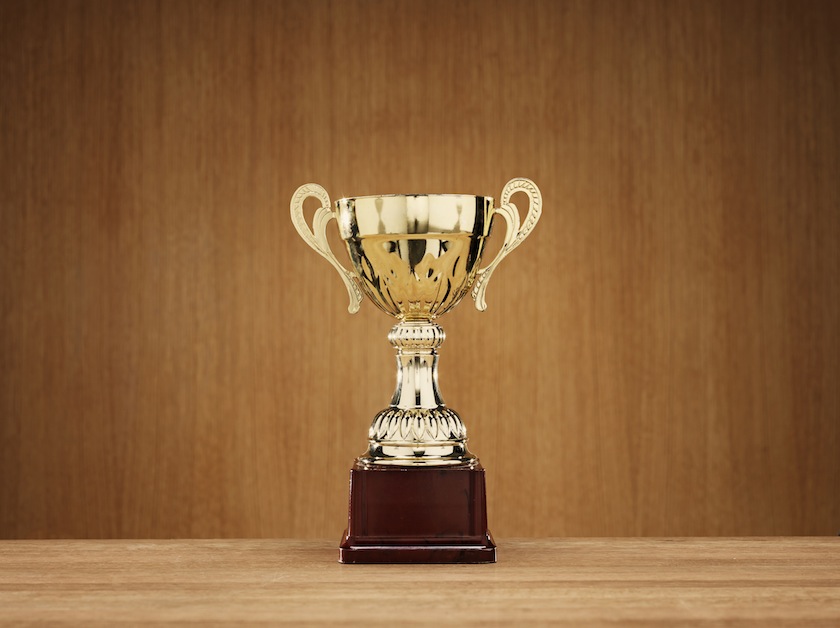 UPDATE: We have a winner! Congrats to Salesforce.com CEO Marc Benioff, Fortune readers’ choice for Businessperson of the Year.

Every year, Fortune selects its Businessperson of the Year, a performer whose vision and leadership puts them heads and shoulders above the rest. We reveal this year’s winner on November 13. Over the past week, Fortune has asked you, our readers, to pick an MVP from industries like finance, autos, retail, and tech. And we have heard you loud and clear. We have gathered your top choices from each category for a championship voting round. Who deserves top honors for Businessperson of the Year, Reader’s Choice? Cast your vote below.

In 1999, Benioff saw what many others at the time didn’t: one day, in the not-so-distant future, enterprise software and services wouldn’t be stored on discs or on-site data servers but remotely “in the cloud.” With that in mind, he created Salesforce.com, a purveyor of cloud-based customer management software, and services that now ranks among the top 10 largest software companies in the world. With a 12% stock price increase this year and robust revenue growth, Salesforce.com doesn’t look to be slowing down any time soon: Benioff wants to double the firm’s annual revenues to $10 billion — a goal analysts predict he will accomplish by 2019. —JP Mangalindan

Moynihan appears to have finally steered his bank out of the shadows of the financial crisis. In August, Moynihan struck a $16.7 billion deal to settle the remaining claims that Bank of America sold government entities and investors faulty mortgages. Agreeing to pay the government the largest penalty ever levied on a single company doesn’t seem like something to be rewarded for, but Moynihan was. Given how many subprime mortgages the bank sold in the run up to the financial crisis that went bad, the consensus was that Moynihan had negotiated a good deal. In early October, BofA’s board of directors named Moynihan chairman as well as CEO. Shareholders had pushed to split the top titles at the bank back in 2009, when the bank was stumbling. But over five years later, investors didn’t seem to care. There have been bumps in 2014, like the time the bank had to admit it made a math error on its Fed stress test, and on Thursday, when it said it was taking a $400 million charge for some other legal issues. But generally, Moynihan has stuck to a plan that entails cutting costs, leveraging bank branches to cross-sell mortgages to depositors and investment banking services to corporate borrowers, and making the whole bank much more profitable. He’s not accomplished all of that yet. But in 2014, it seemed Moynihan was able to convince a lot of people that he will. BofA’s shares are up by 12% this year, making it one of the best performing big bank stocks of the year. —Stephen Gandel

Macy’s has outperformed rivals J.C. Penney, Kohl’s, Sears, and Dillard’s in terms of profit and sales growth under the watch of CEO Terry Lundgren. The department store has been quicker than its competitors in recognizing the importance of integrating its e-commerce and store operations. Macy’s now uses all of its stores help it fill online orders, which ensures fast delivery and protects margins as fewer items end up in the clearance bin. By contrast, Penney and Kohl’s are only now getting around to that approach, and they are scrambling to catch up. This has allowed Macy’s to grab a bigger piece of the growing e-commerce pie, sending its shares to all-time highs earlier this year.

Looking to build on its lead, Macy’s recently announced several new digital initiatives, such as “smart” fitting rooms at its Bloomingdale’s chain. On top of that, the company announced last month that it will open its first ever Macy’s store overseas, in the United Arab Emirates, yet another move that could leave rivals in the dust. And this year, Lundgren appointed a president, Jeff Genette, laying the groundwork for a smooth succession in a few years, a major distinction from the leadership drama seen at Penney, Target, and others. —Phil Wahba

Car companies are constantly introducing new models. No new model is more important to Ford than its aluminum-body full-size pickup, due to arrive shortly at dealerships. The lighter metal will lead to improved fuel efficiency over a steel body truck, which is the industry standard. As group vice president and chief technical officer, Nair oversees the team that developed the new pickup, which , if successful, could force General Motors and Chrysler’s to follow suit with aluminum trucks of their own. Nair began his career by studying at Kettering University and working at GM. Soon after, he moved to Ford and has served in its engineering ranks for 25 years. —Doron Levin