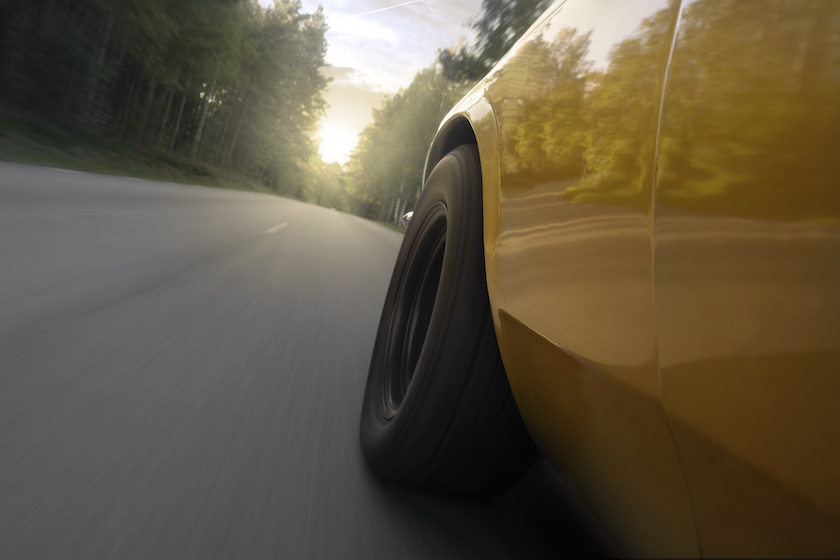 UPDATE: The polls have closed. Congrats to Ford’s Raj Nair, winner of this year’s Businessperson of the Year, reader’s choice — Autos edition. Thanks for voting!

Every year, Fortune selects its Businessperson of the Year, a performer whose vision and leadership puts them heads and shoulders above the rest. Before we reveal this year’s winner on November 13, Fortune would like you, our readers, to pick an MVP from industries like tech, finance, and retail. In today’s installment, Fortune contributor Doron Levin rounds up the auto industry’s star performers. Cast your vote below, and check back in to see who wins top honors for Businessperson of the Year | Autos Edition.

Jackson has led the publicly held chain of auto dealerships since 1999—but his automotive career began humbly, as a technician following his graduation from college. A natural entrepreneur, he’s gone against the grain of most dealer franchisees, arguing that Tesla (TSLA), which is fighting state laws that prevent the opening of company-owned showrooms, should be allowed to do so. On his watch, the price of AutoNation (AN) stock has roughly quadrupled. Later this year, the company expects to unveil an important innovation in retailing that will allow customers to inspect vehicle inventory online and complete the purchase of vehicles without visiting a dealership.

The goal of Carlos Ghosn, Renault’s hard-charging chief executive officer, is to be No. 2 in Europe to Volkswagen and ahead of Peugeot. At Renault’s current growth rate, Mueller, the automaker’s executive vice president for Europe, is on track to deliver before the end of Ghosn’s 2016 deadline. Mueller is familiar with his target, having worked for VW, as well as for Ford and BMW. No doubt, when 2016 arrives, Ghosn will have a new goal waiting for him.

Car companies are constantly introducing new models. No new model is more important to Ford (F)
than its aluminum-body full-size pickup, due to arrive shortly at dealerships. The lighter metal will lead to improved fuel efficiency over a steel body truck, which is the industry standard. As group vice president and chief technical officer, Nair oversees the team that developed the new pickup, which , if successful, could force General Motors and Chrysler’s to follow suit with aluminum trucks of their own. Nair began his career by studying at Kettering University and working at GM. Soon after, he moved to Ford and has served in its engineering ranks for 25 years.

De Nysschen, a native South African and longtime Audi executive, was instrumental in leading the German luxury brand’s phenomenal growth in the U.S. His record attracted the attention of the Renault Nissan Alliance, which recruited him to head its Infiniti luxury brand. But that tenure was short-lived because GM (GM) came calling, luring him to run its Cadillac luxury brand. De Nysschen made waves quickly at GM, announcing the opening of a Cadillac brand headquarters in New York City’s Soho neighborhood. He also announced to dealers that Cadillacs were going to be built in response to true market demand, rather than in large numbers, which often created bloated inventories requiring discounts.

Jeep sales for the newly constituted Fiat Chrysler Automobiles (FCAU) should hit 1 million globally for the first time in 2014, an increase of 37%. That’s on top of a 36% increase in 2013. The merged automaker forecasts the Jeep could hit 1.9 million in sales by 2018. The sales increase comes partly on account of production improvements at the Jefferson North Assembly Plant in Detroit, on top of introduction of the new Cherokee. The new Jeep Renegade subcompact SUV, soon available in Europe and the western hemisphere, will also be a major growth factor.

As the No. 1 luxury brand in the world, BMW now has a big target on its back, with Audi and Mercedes-Benz in hot pursuit. As BMW group board member responsible for the BMW brand’s worldwide and global sales strategy, Robertson gets a big chunk of credit for maintaining this lead. No longer is it enough to build vehicles that are technically proficient, stylish, and of high quality—a company that sells luxury vehicles has to pay attention to the “experience” of owning one. To that end, Robertson is spearheading the rollout of BMW’s Future Retail, what the automaker envisions as a step beyond the conventional dealer showroom. Launched in the U.S. in 2014, Future Retail is designed as a space more like a Starbuck’s or an Apple Store, with “geniuses” who are employed to interact with customers and answer questions—not sell cars. (That, of course, comes afterward.) BMW says it is “revolutionary” to have product specialists on duty, perhaps hired from the hospitality industry, who don’t sell cars.